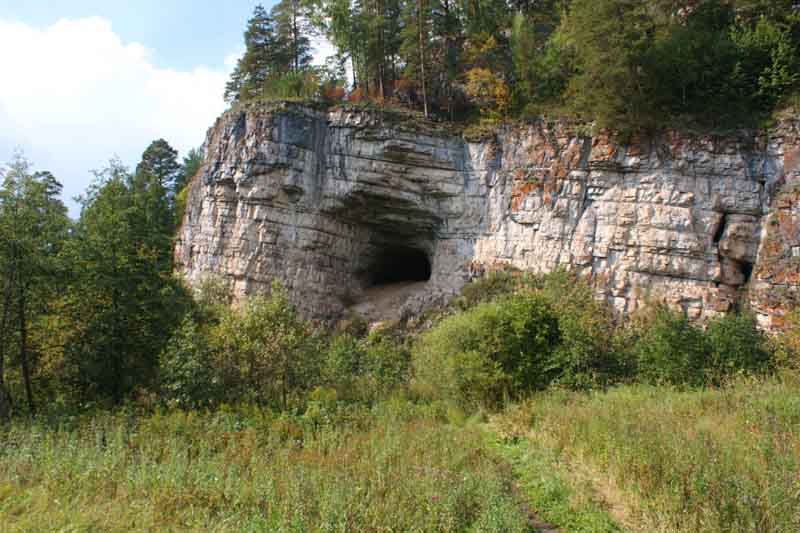 Students of the historical faculty of the Moscow State University during the South Urals archaeological expedition discovered new fragments of ancient drawings in Ignatievskaya and Kapova Caves (Russia). According to preliminary data, they were made during the Paleolithic period, from 12 to 19 thousand years ago.

– Despite the bad weather this year, we still managed to make good discoveries, – said 74.ru expedition leader Vladislav Zhitenyov. – The detected geometric marks and fragments of drawings were not previously noted in archival materials and scientific publications. Particularly impressive are fragments of drawings and sections of walls with images hidden by natural formations, as well as geometric signs in the form of dots and lines on sections of walls where earlier the presence of traces of visual activity was not known.

The finds, according to Vladislav Zhitenev, expand the view of scientists about the completeness and diversity of the fine ensemble of Ignatyevskaya and Kapova caves.

– Ignatievskaya and Kapova caves are perceived as static monuments, where everything is already found and nothing will be more, – the archaeologist comments. “But in the same Western European caves, research and discoveries of new drawings and other traces of human activity have been going on for a hundred years. The more we discover in our caves, the more we see and learn about the activities of the Paleolithic man, and we also understand better how to keep it all.

The scientist specifies that the latest methodological approaches helped to make the next discovery, but the main thing is the attentiveness of the students who participated in the expedition.

“With the help of special lighting devices, we reveal new drawings in the cave sections, where our predecessors already made their finds, and where they did not look for or for some reason did not find anything,” says Vladislav Zhitenyov. – This is a painstaking, thoughtful work and attentive look of our students who examine the caves millimeter by millimeter. The discovery of many drawings is their merit.

The detected patterns are mostly poorly preserved, or represent lines and points. But in some places of the South Urals caves archaeologists have found lines that are quite rare for this region, drawn by fingers, fingerprints and, possibly, the bottom part of the palm.

– Such images are widely known for Western European monuments, but we have not clearly fixed them to the end. Perhaps, similar artistic practices in our caves are also present, – Vladislav Zhitenyov assumes.

According to scientists, the images found in the Kapova Cave are made about 17-19 thousand years ago. Determine the exact age of the painting in the Ignatievskaya cave is still quite difficult. Based on comprehensive studies of this and past years, the archaeologist says that a significant part of the drawings in it date from the glacial epoch no later than 10-11 thousand years ago.

According to Vladislav Zhitenyov, research this year was hampered by rainy weather, because of which the participants of the expedition had to limit the time of work and the number of people in the cave. At the same time, a significant advantage in the work was that local scientists finally achieved the closure of the Ignatievskaya cave from the uncontrolled flow of tourists. 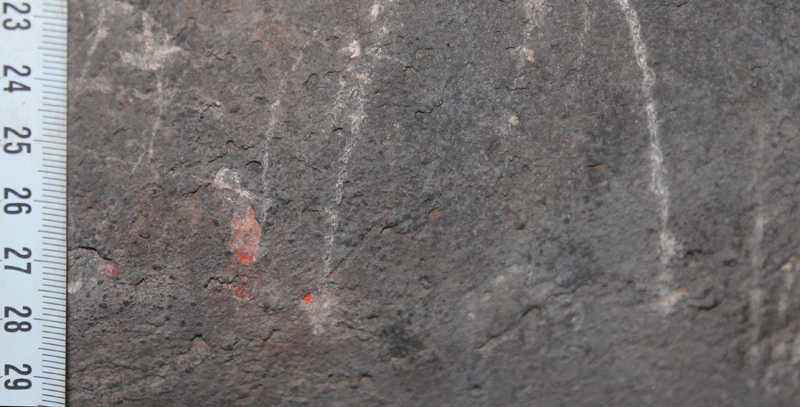 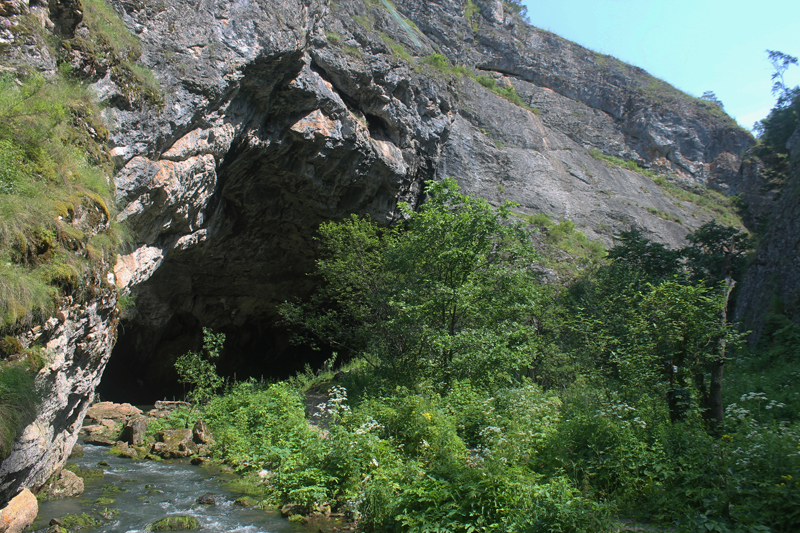 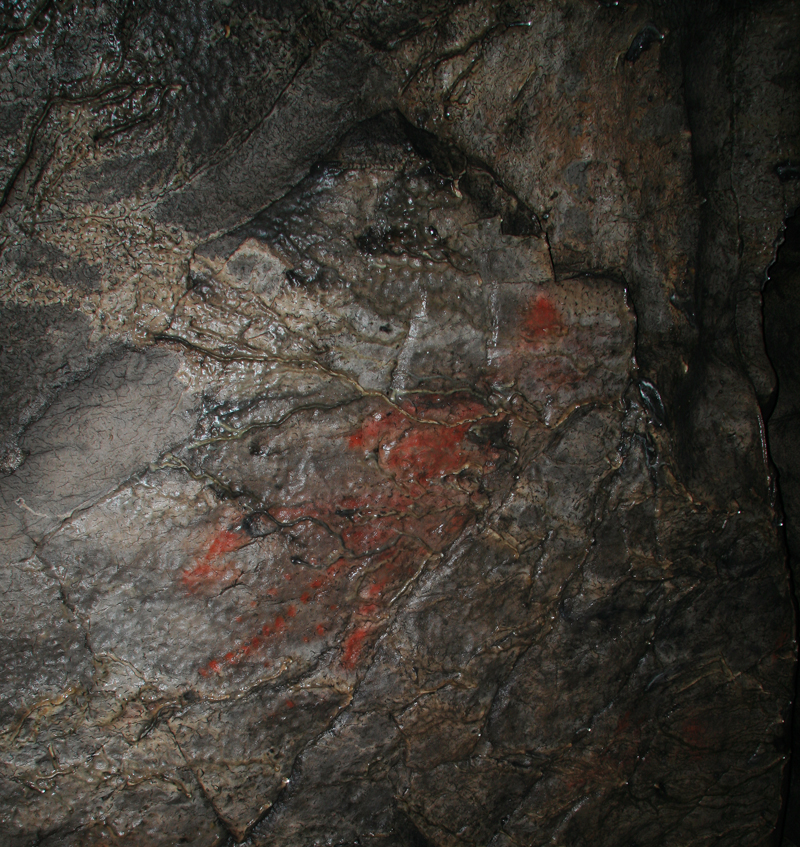 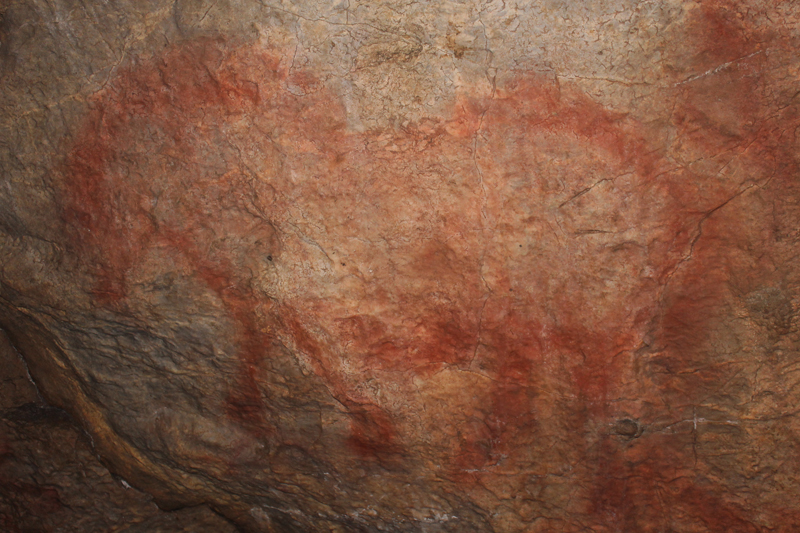 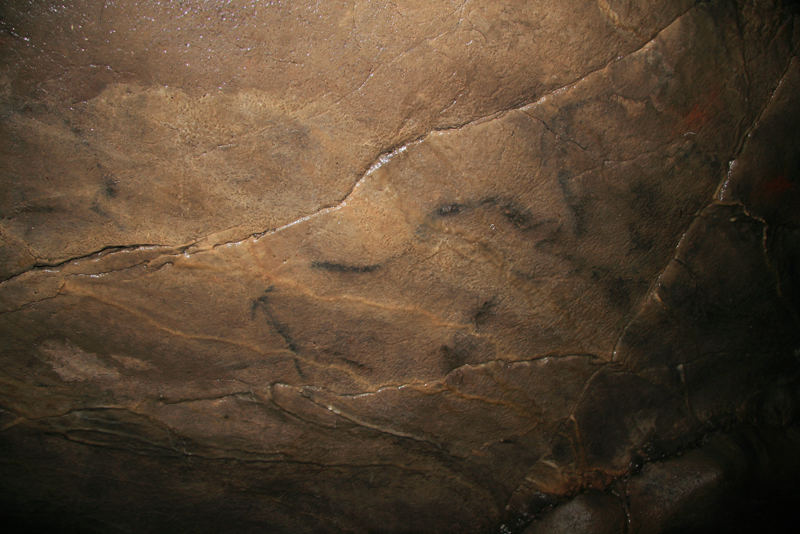 – It used to be impossible to work there because of the mold and pathogenic fungi that tourists enter. From this it was difficult to breathe, – the archaeologist comments. – But this year it can be said that a new stage of cave research has begun, when it is possible to work there without fear for one’s health.

We add, the South Urals archeological expedition of the Moscow State University is exploring cave monuments on the western slope of the Urals, in the mountain forest zone on the border of Bashkiria and the Chelyabinsk region, since 1999. The main works are carried out in the basin of the rivers Ay and Yuryuzan. One of the priceless finds in this area were two whole skulls of cave bears. One of them is painted with ocher red color, traces of which are absent in the cultural layer. Also, a new cave was discovered in the South Urals, whose walls were covered with colorful drawings in the era of the Upper Paleolithic.

In June last year, students of the historical faculty of the Moscow State University Mikhail Klyuyev and Igor Kopaev, during their practice in the South Urals archaeological expedition under Zhitenev, discovered in the Kapova Cave the workplace of a Paleolithic artist who, after work, covered it with a heavy stone slab.