In the center of Mexico have found an ancient Aztec temple 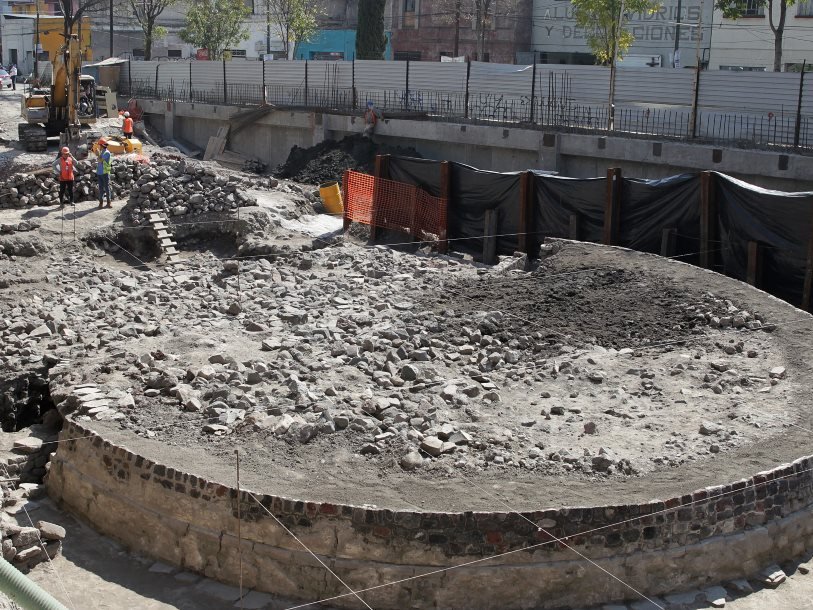 In the center of Mexico under the rubble of the demolished supermarket found an ancient Aztec temple dedicated to Quetzalcoatl. The temple was built 650 years ago. Now it was a circular platform with a diameter of 11 meters and a height of 1.2 meters.

During the excavations the archaeologists found 43 thousands of ancient artifacts, many of which are preserved in their original form, ceramic figures of monkeys, birds and the mummy of a baby. 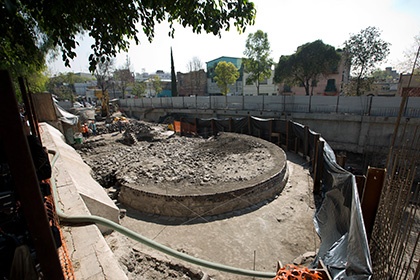