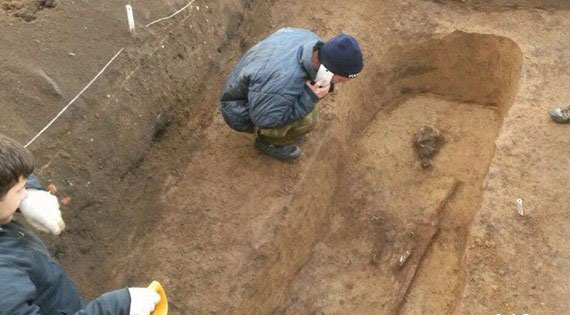 Russia. In the centre of Lipetsk on the street Petrovsky passage the archaeologists of the State Directorate for the protection of cultural heritage Lipetsk region found an ancient tomb. The remains of a Sarmatian warrior, who lived, presumably at the turn of the I century BC – I century ad

To our times preserved his skull, two tibia, a fragment of the hand, colorful beads, buckle, bronze fibula-brooch, clasp shoes. In addition, next to the remains discovered 80-centimeter iron sword.

It is established that the warrior ceremony was held Sarmatian burial, since buried head to the North. Discovery has interested scientists of the Russian Academy of Sciences. For earth is a unique find. In the Lipetsk region the traces of Sarmatian tribes found the second time. The first was in 2005, near the village of Lenino, Lipetsk district. 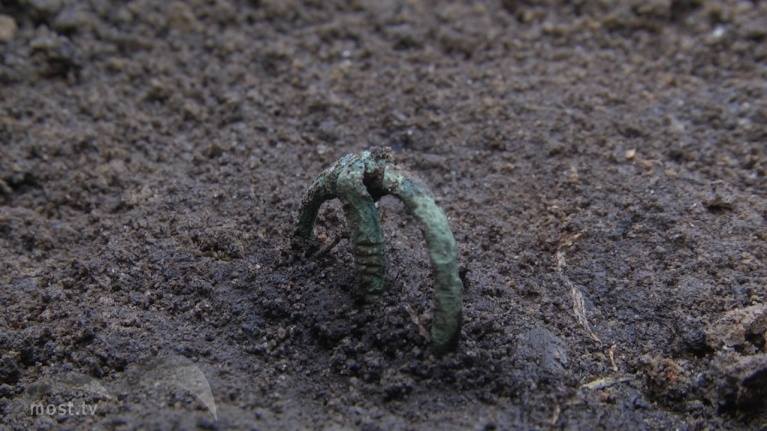 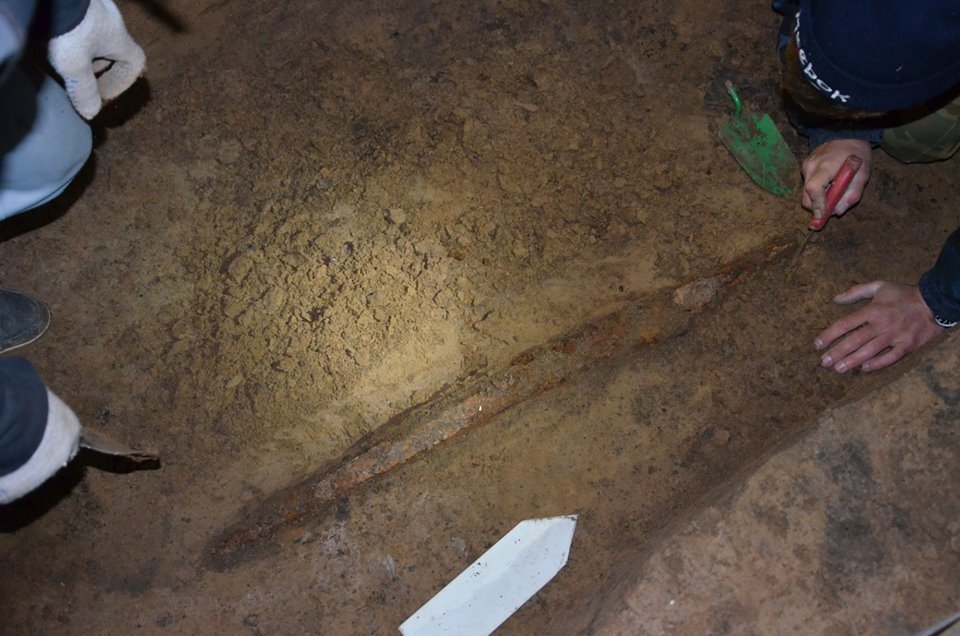 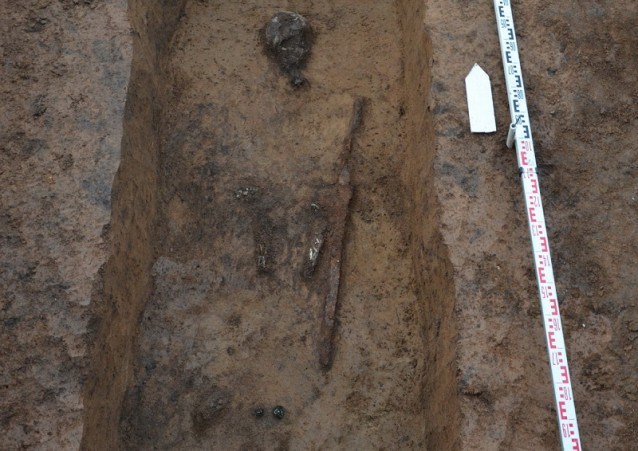 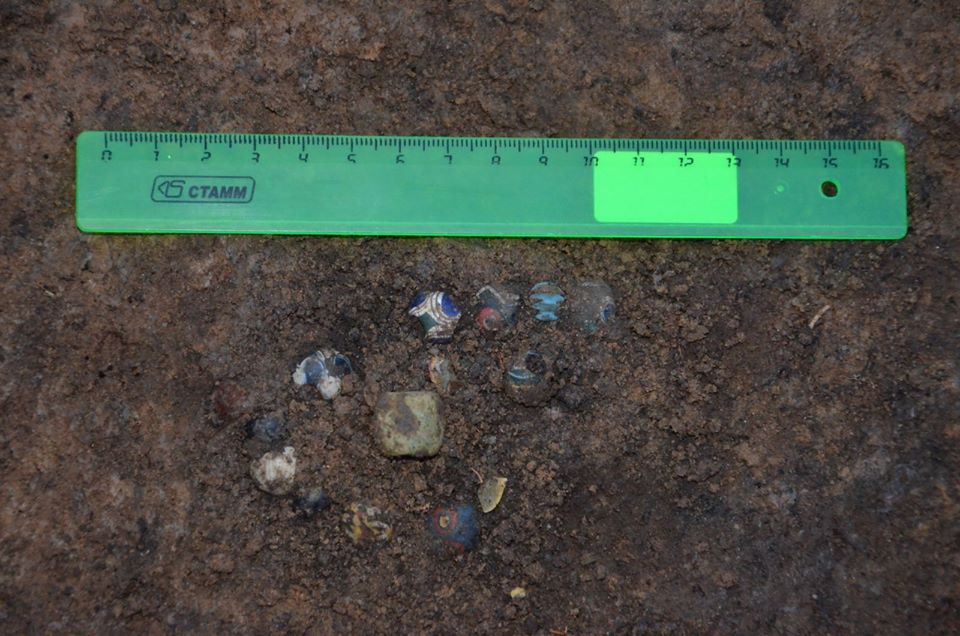 11 years ago the mound, which rested Sarmatian Queen, created a furore in scientific circles all over Russia. Experts have restored found in the tomb of the remains of the funerary canopy with gold applications, and when I lined them up in the original position, the formed image of the bird Farn. The ancient peoples, this bird symbolized Royal power. Previously, such images archaeologists found only in Central Asia.
Among researchers Sarmatian Kurgan-2005 Lipetsk was scientist Igor Biryukov, who today have seen firsthand the find colleagues of Godorecci for the protection of cultural heritage Lipetsk region.

– Of course, in the center of Lipetsk discovered an interesting archaeological site. The remains likely belong to a male warrior. Do not rule out that he was collecting tribute from the local population. The cause of death must be installed by the anthropologists. But this would be extremely difficult. Limb bones and the skull remained relatively bad. Why the warrior was buried with a necklace? For the Sarmatians – it is a common phenomenon. Besides multicoloured beads, most likely, were worn on the hand like a rosary. But it does not rule out that in Lipetsk was discovered in a female burial, – said the head of the Department of archaeology of the scientific production Association Chernozem Igor Biryukov .