In the Crimea found ceramics IV century. BC 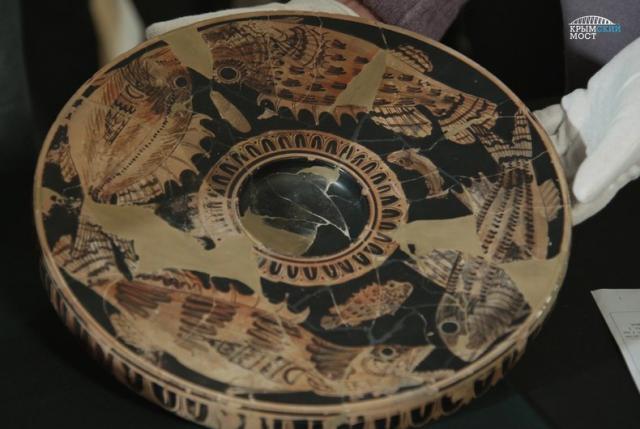 During the work on the inspection of the territory, where the railway to the Kerch bridge will run, archaeologists discovered ancient burials.

In them samples of applied art of IV century BC have been found. These are fragments of antique ceramics, skillfully painted by masters of Attica. On the walls of the hydria – a vessel for water – the scene of the battle of the Amazons with the Greeks is depicted, and the fish dish is decorated with drawings of marine inhabitants. It is assumed that this dish belonged to representatives of the Bosporus nobility, it was exhibited at feasts, and later became part of the funeral rite.

Artifacts with paintings of ancient masters were restored from dozens of fragments. Restorers took three months to gather together and glue fragments found by archaeologists. 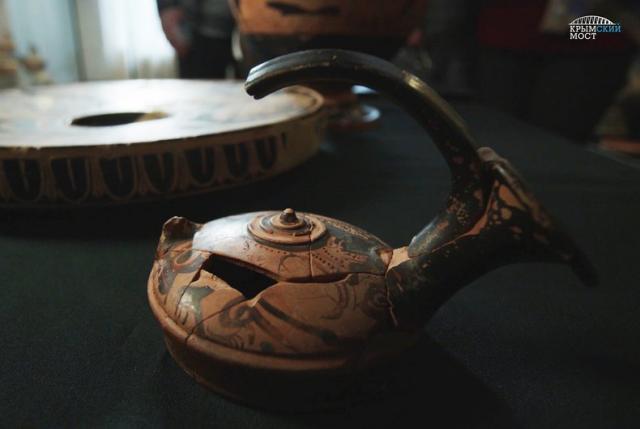 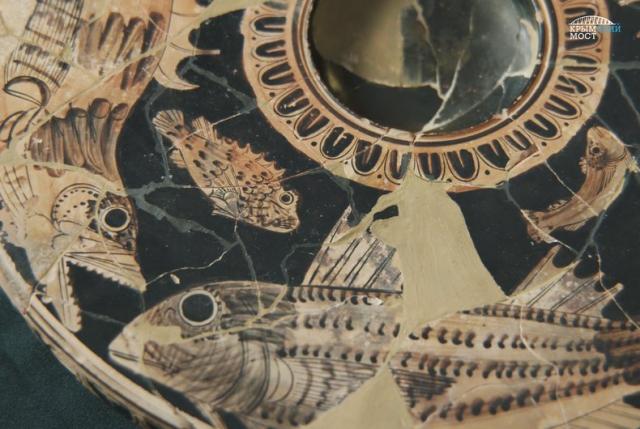 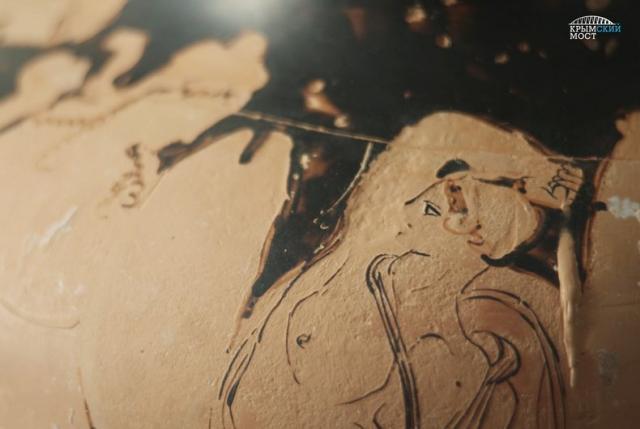 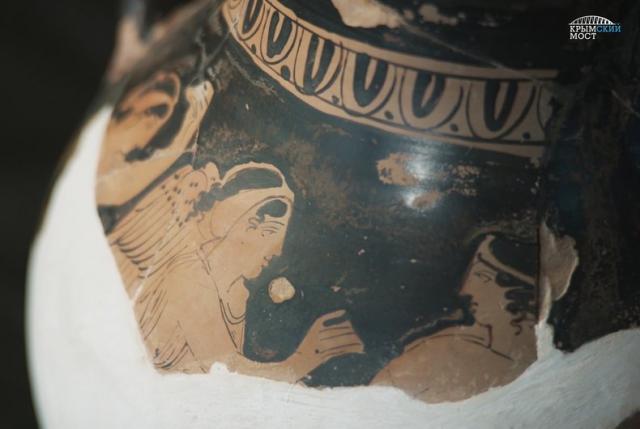 According to the researchers, ceramics have been buried underground for more than two thousand years, therefore, in the first place, its surface was freed from layers of natural pollution, and the fragments were strengthened with special compounds. As for the hydrino, almost all the fragments of the body, legs, throat and pens that were joined together were found. When cleaning the outer surface of the scientists saw the remaining fragments of the overhead white paint on the figures of the painting.

At present, artifacts are transferred to the Kerch Museum for storage. In general, museum complexes on the two banks of the Kerch Strait will receive about 100,000 findings made within the framework of the Crimean Bridge project and approaches to it.