In the Czech Republic there are mammoth hunters 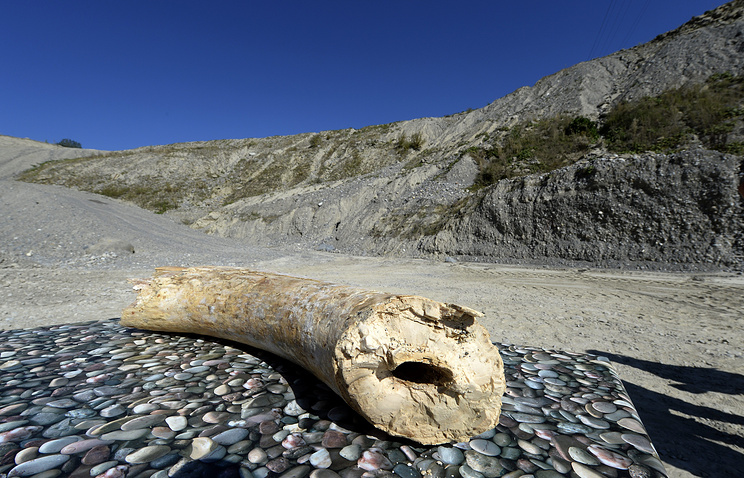 Czech archaeologists have discovered the sites of primitive people near the village of Borszyce in South Moravia in the southeast of the Czech Republic. Roman Yilek, his elder, told journalists about it.

“Three mammoth hunters have been opened,” he said. “During the Upper Paleolithic period, primitive communities here were actively hunting for bears, mammoths and other animals that were abundant in our places.”

Archaeological excavations in the Borszice district were conducted in several stages. For the first time scientists found there evidence of parking of primitive man 100 years ago.

Recently, as a result of careful study of the cultural layer, remains of bones and tusks of mammoths were discovered. “This fact confirmed that there were compact settlements of hunters there,” Roman Yilek said.

Hunting for mammoths for primitive man, as archaeologists have established, was a “rare and compelled phenomenon.” On these animals, which could trample the hunters, it was conducted only during the period of famine.

“This time was twice a year – late winter and early autumn, when it was difficult to find small game in the woods, usually ancient hunters caught primarily rabbits, in Central Europe they were the main objects of hunting in the Paleolithic”, Roman Yilek stressed. .

If all the members of the primitive tribe hunted for small game – from children to the deaf old men, then only young and strong men and women went to the mammoth. Many of them did not return to their relatives. “They died during a dangerous hunt, it was a necessary tribute to get food in the hungry season,” said the headman.

Municipal authorities Borszyce decided to use the discoveries of archaeologists to attract tourists. There is a scientific trail “Following the hunters after the mammoths”. It passes through the places where the places of primitive people were located. Along it there are stands with information materials about the history of the region and photographs taken by scientists during excavations.