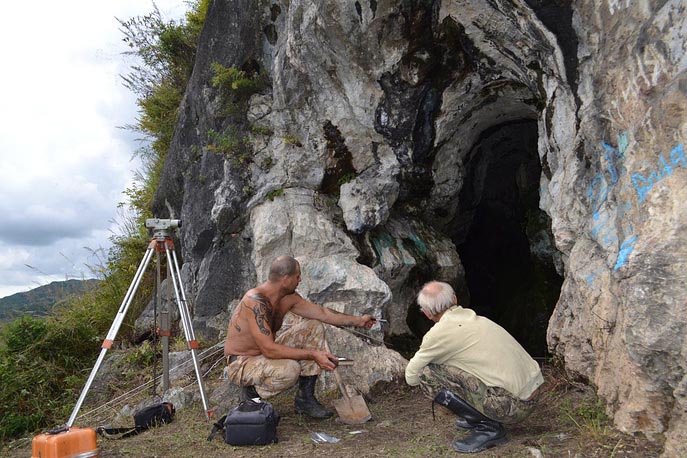 Scientists discovered in the National Park of the Khasan district of Primorsky Krai cave with tens of thousands of fragments of bones of ancient animals – tigers, leopards, bears and deer that lived about 40-50 thousand years ago.

According to the researchers, these findings in this region are in the same place is very rare, reported at a press conference in the Urals regional information center researcher of the Institute of ecology of plants and animals, Ural branch of RAS, member of the expedition Dmitry Gimranov.

The fact that the far East has very few caves, especially those where you can find the bones of ancient animals, so our task was to search for such objects. And this year we managed to find a National Park cave in which were found tens of thousands of fragments of bones of a tiger, deer, leopards, bears, wolves, most of them belong to the Pleistocene, i.e., about 40-50 thousand years ago, he said, adding that the expedition was organized jointly with the Institute of Biology and soil Institute DVO ran.

Gimranov noted that the bones in the caves of Primorye remain bad due to acidic soils. As much as little bones, but even the fragments we will be able to determine much. At our Institute will study the bones of large mammals, and the bones of other classes will be sent to specialists in other regions. Abroad is likely to be conducted a DNA analysis added Gimranov. 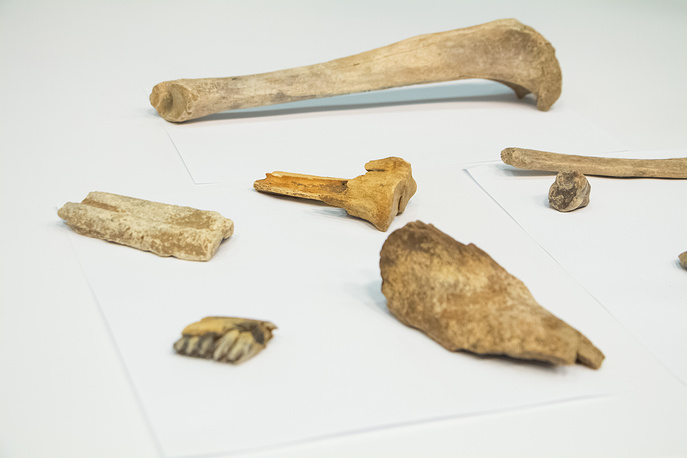 According to a senior researcher of the Institute of ecology of plants and animals UB RAS Paul Kosintseva, such expeditions allow us to better reconstruct the natural conditions of ancient times. Far East is interesting because this is the only region in Eurasia, where in one area there are southern and Northern species. The study of history will allow a better understanding of changes in natural ecosystems and the natural habitat of these species, specified and Kosintsev.

During the field season this year, the Ural scientists also conducted an excavation of the world’s only cemetery of giant cave lions, which was discovered last year in a cave And national Park