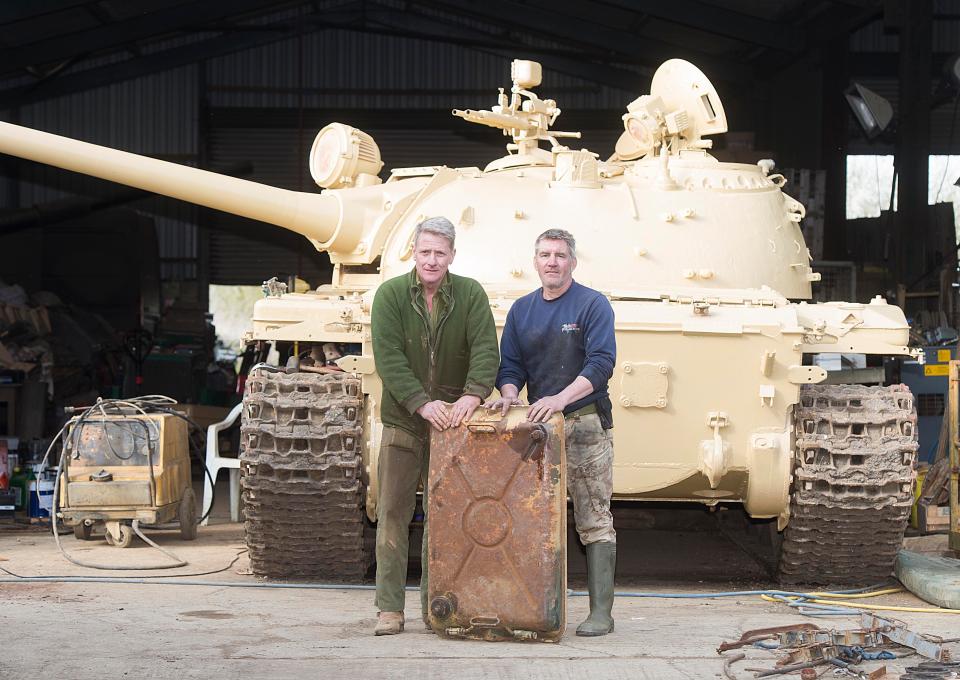 The collector of tanks from Great Britain, Nick Meade, discovered five gold bars in the fuel compartment of his combat vehicle, the cost of which is about $ 2.5 million.

According to him, each of the gold ingots, which he and his mechanic discovered when inspecting the fuel compartment, weighs about 5 kg.

He believes that gold was looted by Iraqi soldiers in Kuwait during the war in the Persian Gulf (1990-1991).

About the find, Nick told the police, because, he said, they with the mechanic “did not know what to do.”