In the Galilee found the ancient tomb of a female shaman 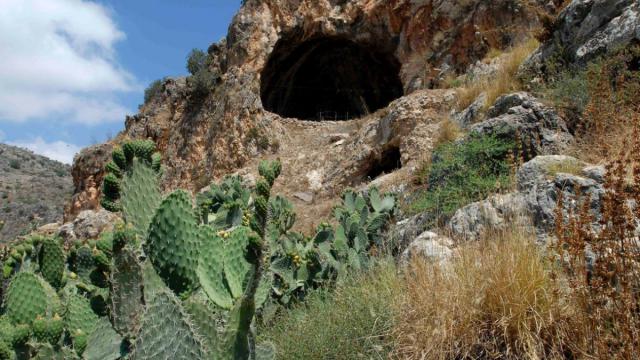 Archaeologists have discovered a cave burial in the Galilee, in which were the remains of a female shaman, who lived about 12 thousand years ago. The bones of the deceased was surrounded by 82 of the shell of turtles and many other objects, including the wing of the eagle, the pelvis of a leopard, a pig’s foot or a cow bone. Researchers have dated finds period Naturisme culture. The find was made at a place called Hilazon Tachtit. 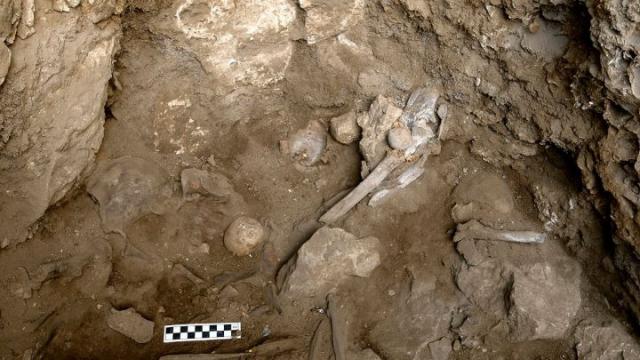 According to archaeologists, the age of women at death was 45 years. She was small – about 1.5 m. Probably, the woman suffered from different diseases, not the best way reflected in its appearance. In addition to a female shaman in the cave were found the remains of 28 people.

When you create the first grave was dug the hole a symmetrical oval shape. The walls of the pit were then covered with clay and covered with stone blocks. After that, the bottom was lined with large stones, between which were placed the turtle shells, seashells, pieces of ochre, basalt Cup, which was probably fractured during ritual ceremonies. 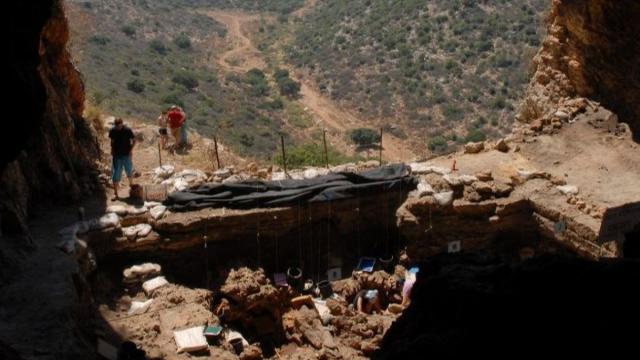 Then the grave was covered with the bones of animals that are used as food, and flint tools. After that put into the grave the remains of a woman along with animal bones, including the pelvis of a leopard. Leg pigs was near the right-hand women, there were found two skulls of the marten, coccyx cow and a human foot, which was much larger feet of the deceased. 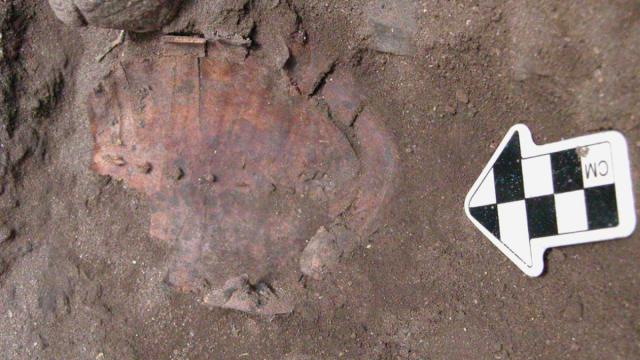 Then the remains were closed a large number of bones of deer and shells of turtles. On top of the tomb was closed by a large triangular stone. According to the researchers, the fact that the burial was a lot of bones of young deer suggests that the woman was buried in the spring.