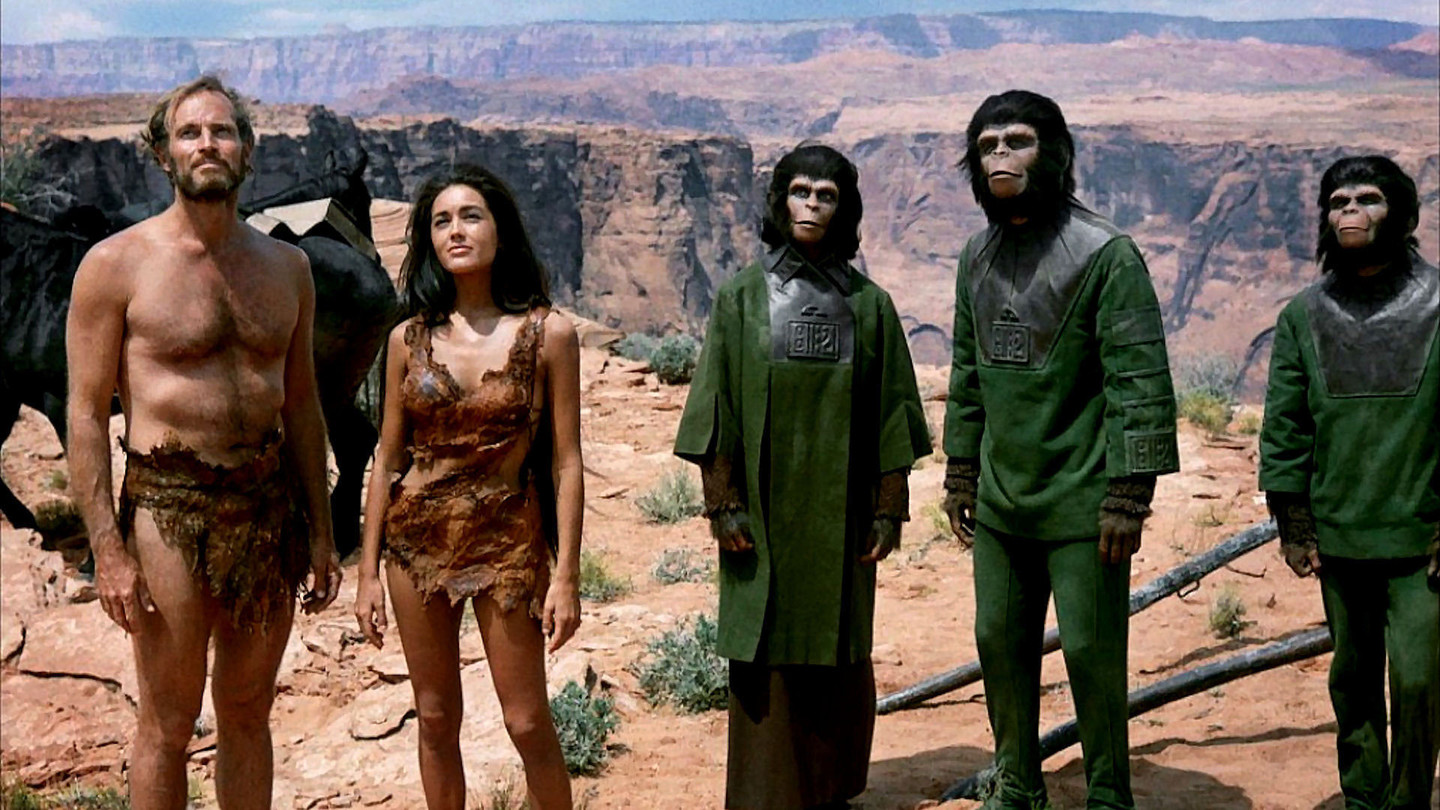 It is believed that from his African ancestral home of the ancient Homo sapiens came to Eurasia a minimum of two large waves. The first Exodus took place around 60 thousand years ago (previous waves of immigrants-people died because of some unclear reasons). Then, our ancestors overcame the isthmus of Suez and separated into two streams, one of which went North to Europe and another to Asia and further to the Pacific Islands.

The DNA of the modern descendants of the second group showed that the dispersal of its members were bred with other species of humans, Neanderthals and denisovans. However, recently an international group of scientists led by Pulp Bertranpetit (Jaume Bertranpetit of the University Pompeu Fabra in Barcelona were able to detect evidence of interbreeding with a third species of hominid, perhaps an as-yet unknown.

Bertranpetit and his colleagues conducted genome-wide analysis of several dozen representatives of native peoples of Australasia, including indigenous Australians, the Papuans, the inhabitants of the Andaman Islands and India. They drew attention to certain DNA fragments that are not similar to any other known hominid. These fragments are not detected by any modern Europeans or the inhabitants of the countries of the Far East, pointing out that the meeting and the interbreeding with the third kind of people could only happen somewhere in South Asia or the Pacific Islands or the Indian ocean.

According to the authors, it could be Homo erectus (Homo erectus), the immediate predecessor sapiens emerged from Africa much earlier than our ancestors and that lived in Eurasia in the period from 1.8 million down to 33 million years ago. However, to determine it reliably, based on genetic data, is not yet possible: scientists still do not have DNA samples of erectus sufficient safety.

In a recent study, another group of geneticists acknowledged the aboriginal people of Australia people. A complete study of the mitochondrial genome of the remains of a man who lived more than 40 thousand years ago in Australia showed that emerged two decades ago, doubts about whether the Australian aborigines are the first human population of Australia are groundless. Their ancestor in the maternal line is the same as the rest of humanity.