In the haunted house found a secret room 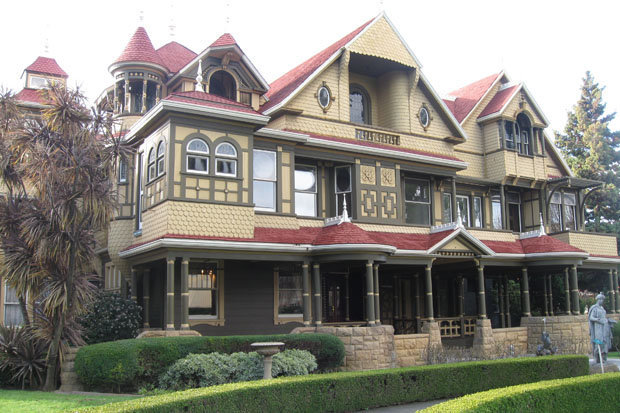 In the Winchester mansion, consisting of a countless number of stairs, doors and dead ends, found the room in which 110 years no foot of man.

The house was purchased in 1884 by Sarah Winchester, the widow of William Winchester, son of the inventor of the famous rifle. After her husband’s death Sarah was at the audience with the medium in Boston, who “spoke with the spirit of her late husband.”

The Ghost allegedly announced that the misadventures of Sarah (the death of the only daughter shortly after birth, the relatively early death of William) related to the fact that the family is a curse of deaths from rifles, created by Oliver Winchester.

The medium told Sarah the way to avoid further problems: it was necessary to build a special house that has become a haven for the souls of all the victims. The mansion was built haphazardly, which led to strange results. So, it has doors that lead nowhere, staircases of different sizes, so uncomfortable that Sarah Winchester herself could become a victim of his mansion. The building has 161 room, 10,000 Windows, 2,000 doors and 47 fireplaces. 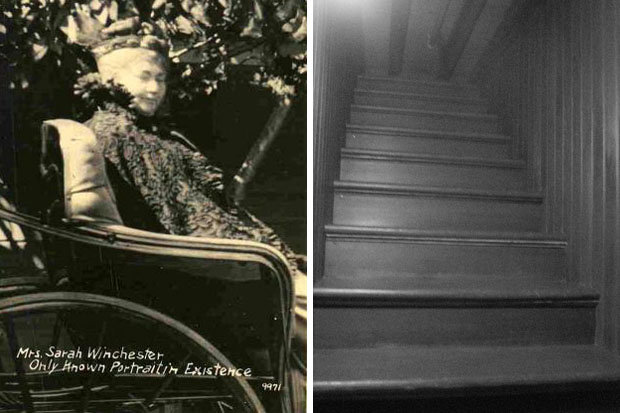 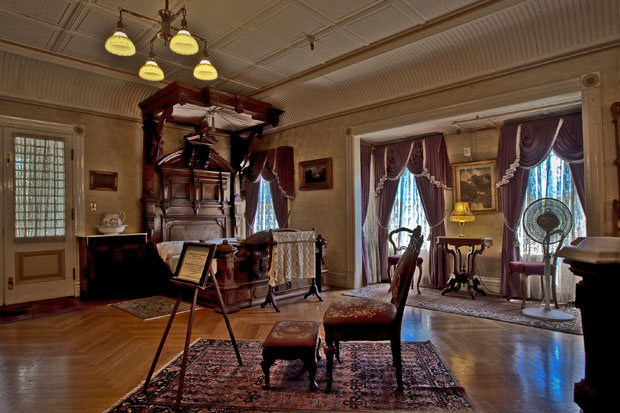 As it turned out, the mansion holds secrets until now. A team of specialists working to preserve the historical appearance of the building, found the room, which was not opened 110 years. Most likely, Sarah barricaded it once got stuck there during the earthquake of 1906.

In the room found many old items, including a harmonium, a Victorian sofa, a mannequin, a sewing machine and patterns. Now the house functions as attractions and is open for tourists.