In the ice of Greenland, a P-38 fighter from the Lost Squadron was found 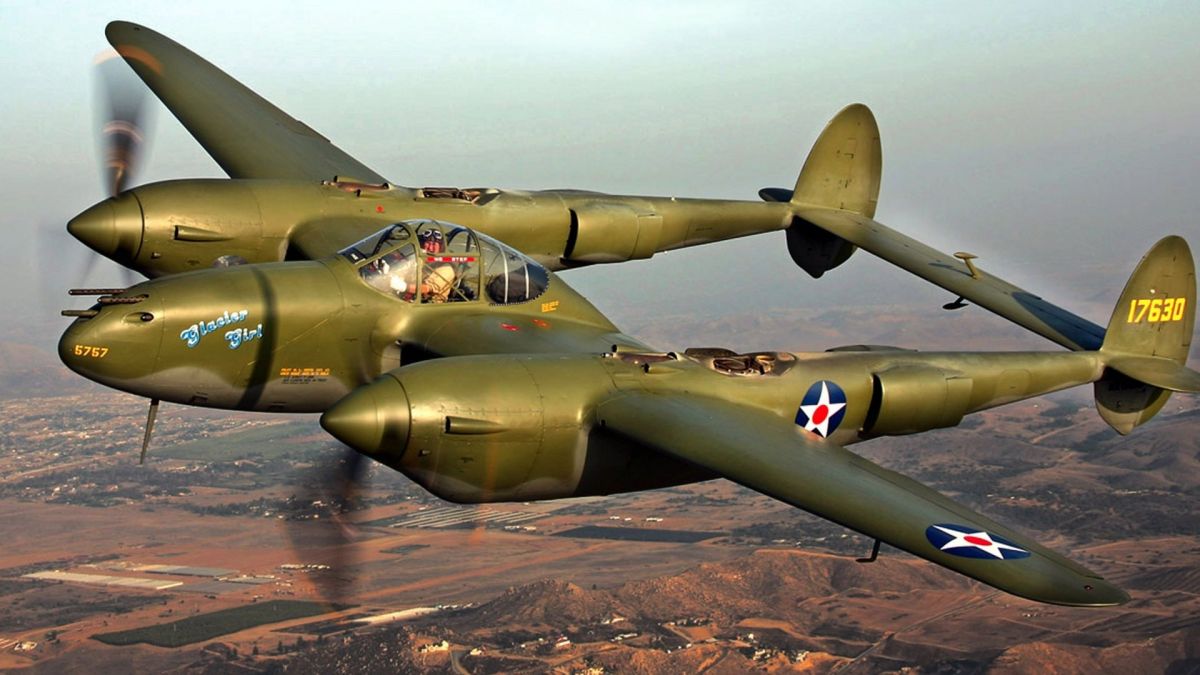 In Greenland under a hundred-meter layer of ice, the researchers found an American P-38 fighter belonging to the so-called “Lost Squadron”.

This story began on the morning of July 15, 1942, when six Lockheed P-38 Lightning fighters and two Boeing B-17 Flying Fortress heavy bombers took off from the secret US Air Force base in Greenland. Winged vehicles were sent to the British airfield to take part in the war against Nazi Germany. The snow storm caught the pilots by surprise. I had to cancel the landing I had previously assigned in Iceland for refueling. At some point, the pilots realized that they had nothing left but to make an emergency landing in Greenland.

The story had a happy ending: in nine days all the pilots managed to be saved, but the planes remained in an icy “trap”. In 1992, enthusiasts from the US raised funds for the expedition and decided to get to the abandoned equipment. It turned out that over the past decades the cars were buried under a layer of snow and ice with a thickness of approximately 80 meters. Experts, however, were successful: they raised the detected P-38F, which was piloted by Harry Smith.

Now a team of specialists from the non-profit organization Arctic Hot Solutions has found another P-38 from the Lost Squadron at a depth of 300 feet (about 90 meters). The first hints of the plane appeared in 2011. Subsequently, the application of georadar allowed to accurately determine the location of the object. With the help of a special probe, the researchers drilled a well and made sure that they really had a World War II aircraft, and not an object of natural origin.

The car was identified as the P-38 “Echo”, which was piloted by Robert Wilson. With the assistance of the authorities of Greenland, the United States and the United Kingdom, experts are planning to begin the extraction process. As during the restoration of the previous fighter, the team plans to use hot water to free up space around the aircraft. Then the machine will be partially disassembled and removed from the ice “captivity”.

Lockheed P-38 Lightning is one of the most unusual and iconic aircraft of the World War II. It consists of two tail beams and a gondola with a pilot’s cabin and armament between them. The P-38 was the only aircraft produced in the US throughout the war. Even at the final stage, it remained one of the best fighter-bombers in the world.