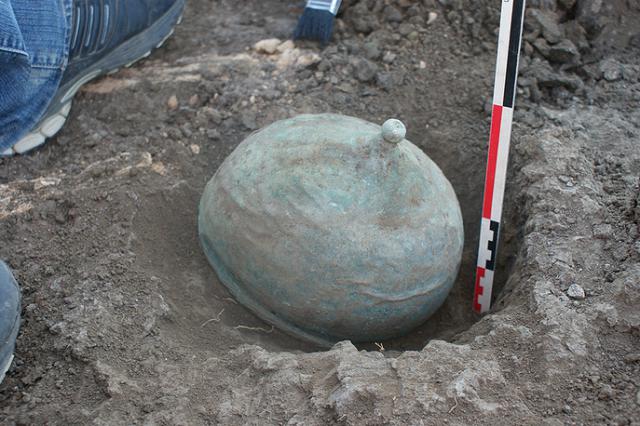 In the course of archaeological excavations of ancient tombs in Ust-labinskom district of Krasnodar region, the scientists made some interesting findings. In particular, researchers have found including the unique bronze helmet. Excavations were carried out near the village Karelskoi.

Archaeologists have studied 29 graves belonging to various periods of the history of the peoples who inhabited the present territory of Kuban.

In the Sarmatian burials of the “iron age” (III century BC – I century ad), the researchers found a large number of ornaments, utensils, weapons, bronze mirrors. One of the interesting findings of this period – massive (up to 10 cm) a sword with a length of about 80 cm In one of the military graves were also found the tip of the spear that is relatively rare in the Sarmatian graves of soldiers who preferred to use in battle a sword. 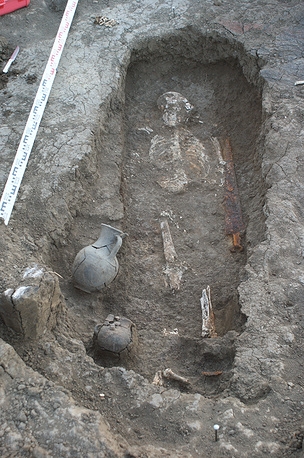 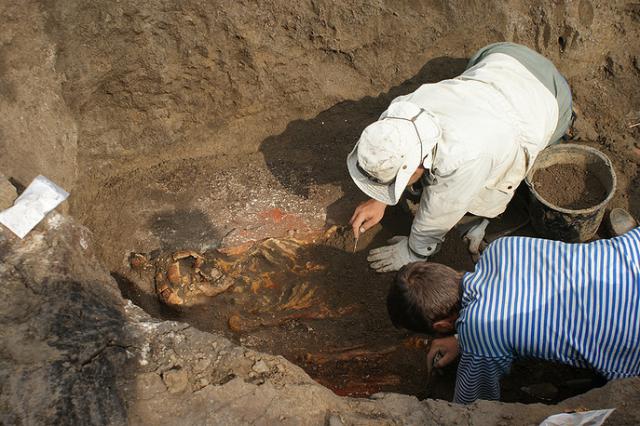 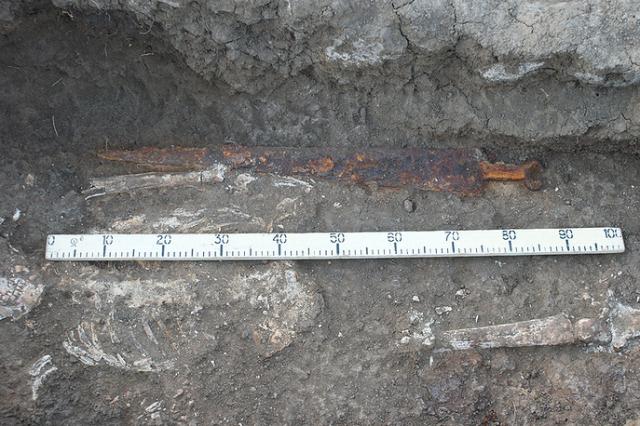 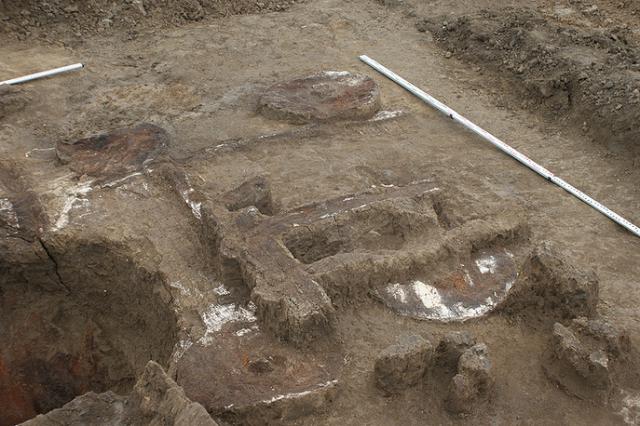 One of the most interesting finds experts believe the well-preserved bronze helmet from the Roman age, related, presumably, to the II-I centuries BC, Such findings in this part of the world are extremely rare. Suffice it to say that even on the territory of Romania (there was the Roman province of Dacia) found only two such helmets in Turkey – one on the territory of Rostov-on-don to Kabardino-Balkaria – five. By assumption archaeologists, the helmet could be among the weapons that king Mithridates VI Eupator (I century BC) supplied the allies-the left Bank during its many wars.

The new time (XVI-XVIII century) are uncovered by archaeologists of the burial of the Nogai nomadic people, living at that time in these places. They have the signs of graves, arranged according to the rules adopted by the Muslims – the body of the deceased is bound with a cloth next to them did not fit various household items.