In the mound found a woman with tattoos on bones 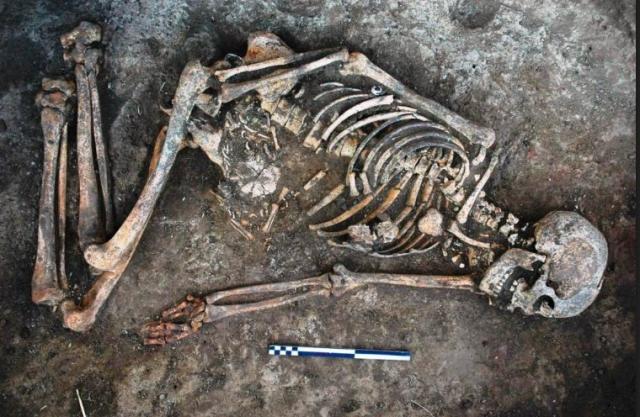 Unusual patterns on the bones in the ancient burial were discovered by a group of Polish and Ukrainian scientists near the Dniester in Ukraine. The age of the remains is 4,5 thousand years. According to the researchers, the drawings were made, probably after the flesh had decomposed, according to Science in Poland.

Remains were found during the research of several hills in the village of Porogi. Figures on the bones were seen during the photographing of the burial. Remains, as it turned out, belong to a woman who died at the age of 25 – 30 years. Among the patterns found were recurring elements, for example, parallel lines on ulnar bones. First, the specialists decided that the lines could be traces from the teeth of animals, but with more detailed analysis it was revealed that the lines were made by the human hand. A black substance similar to tar was used for drawing the drawings. 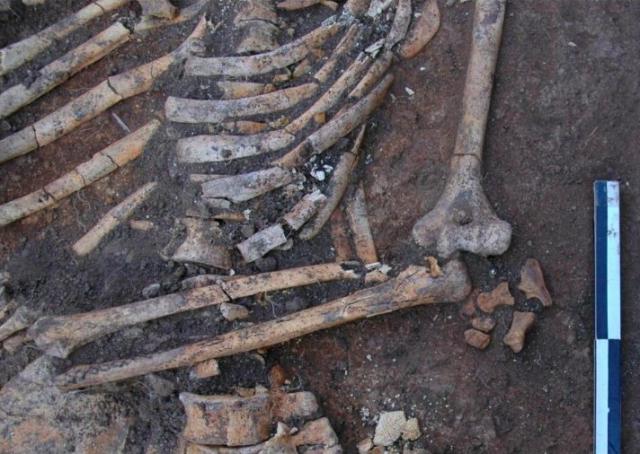 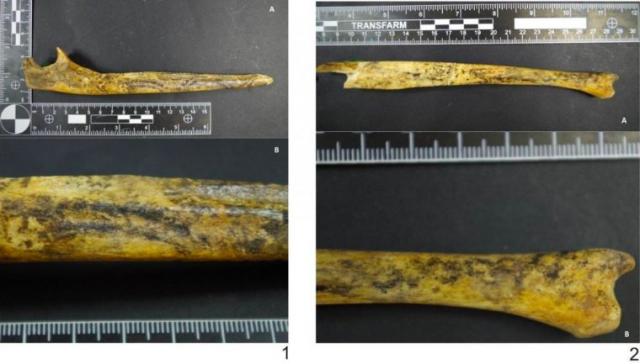 According to scientists, the patterns were made after the decomposition of the flesh, and the remains themselves were extracted and laid in accordance with the structure of man. The burial can be recognized as unique, as until now no such burial practices have been encountered on the territory of Europe by the researchers. Only a few similar traces of tattoos are known, but they have not yet been studied with the help of modern techniques.

In the Dniester region there are no traces of any permanent dwellings of about 4,500 years old. People here led a nomadic way of life. At the same time, many mounds were found in the region. Women were rarely buried in such burial mounds. The deceased, whose remains were discovered by archaeologists, was to have a high social status.