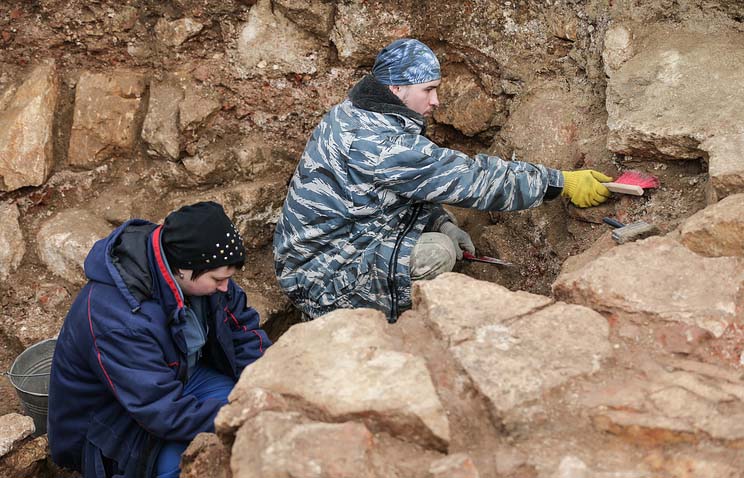 The Department of the Russian Geographical Society (RGO) in Ingushetia plans to send an expedition to the mountainous regions of the republic in 2018 to search for and excavate the “Cyclopean wall” (made of large hewn stones without a binder solution). This was announced by the chairman of the regional branch of the RGO Dzhambulat Ozdoev.

According to Ozdoev, the exact location of the wall is unknown to him, but there are some guidelines on which to find it.

“It is planned to conduct excavations together with the Krupnov Archaeological Center,” he added.

The deputy director of the Krupnov Archaeological Center (center located in Nazran, Ingushetia) Umalat Gadiev noted that in Ingushetia, according to estimates of local archaeologists, there are about 130 objects of “cyclopean nature”.

“They have not been studied, except for some objects, and I can not say that next year we will start studying them or in another year, everything depends on funding,” the archaeologist said.