In the mountains of Norway found the sword of the Vikings 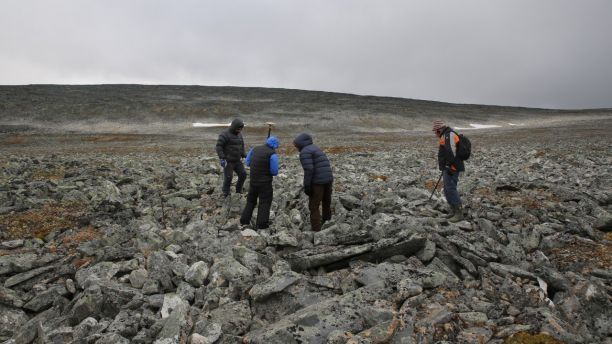 The well-preserved Viking sword was discovered by a hunter in the mountains in the south of Norway in the region of Lesha. The find was made in late August. 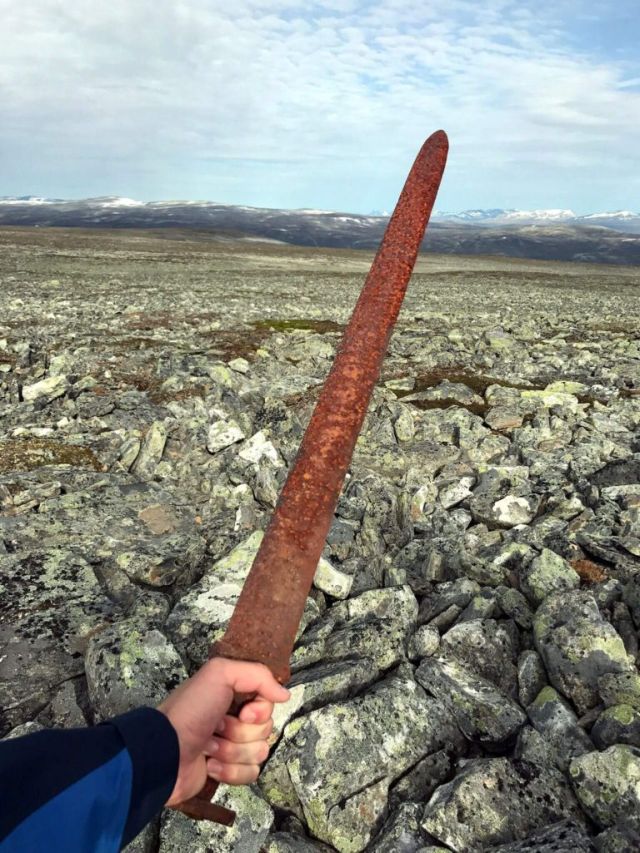 The sword is made in the traditional Viking style. Special it makes the place of detection. It was found at an altitude of 1640 meters above sea level. According to archaeologist Lars Pilot from the council of Opplann, earlier at such an altitude swords were not found.

During subsequent searches, no other artifacts were found at the location of the sword with the help of a metal detector. According to experts, the sword lay in the mountains for about 1.1 thousand years. Experts did not surprise the security of the weapons. According to them, earlier in the glaciers were found much more ancient arrowheads, the safety of which was no worse. 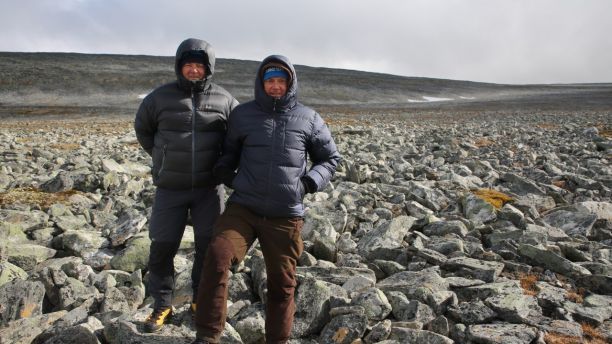