In the Netherlands, many Roman artifacts were found 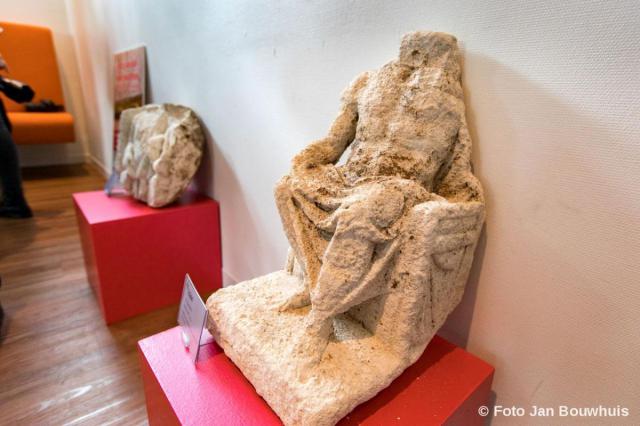 Archaeologists have discovered in the city of Teel in the Netherlands a large number of ancient Roman artifacts, including a statue of Jupiter. In addition, about 2.5 thousand bronze objects were found.

Excavations were carried out on an area of ​​80 hectares. This is one of the most extensive archaeological research in the country lately.

In this area, archaeologists used to find interesting objects. So in November last year, researchers discovered objects age 6 thousand years, as well as a Roman funeral urn with a small glass bottle inside. 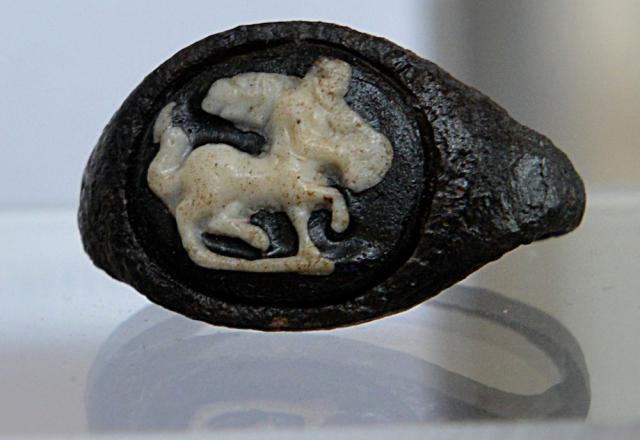 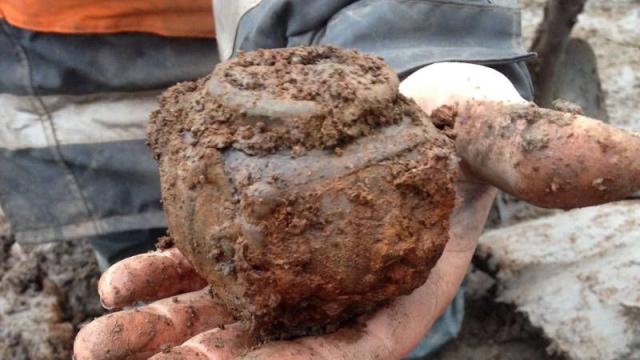 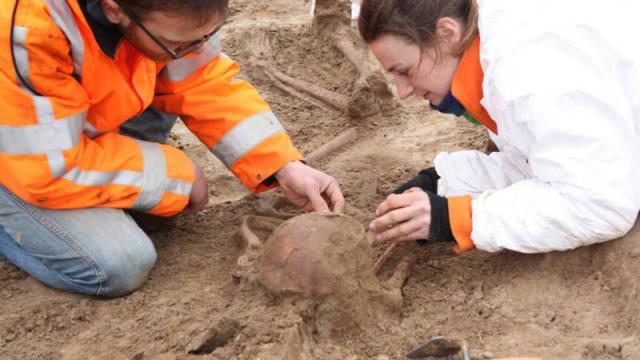 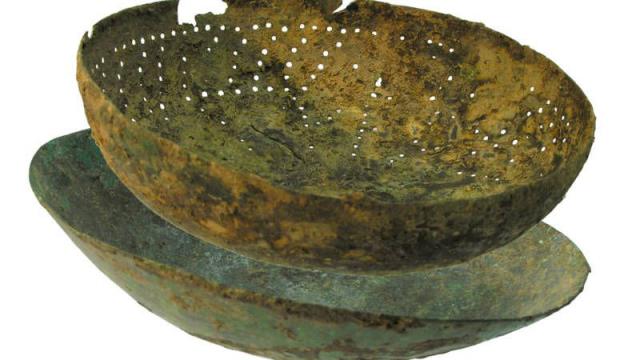 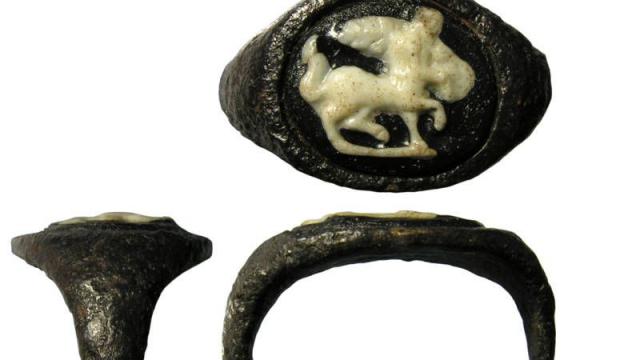 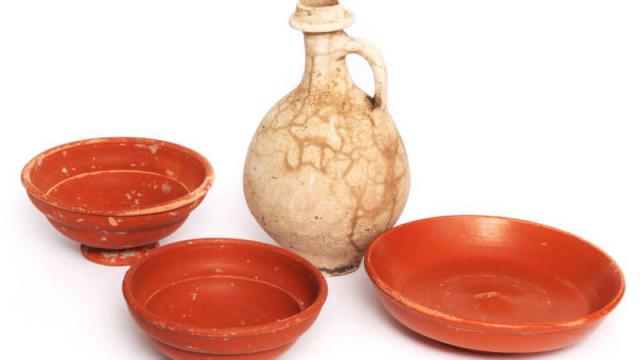 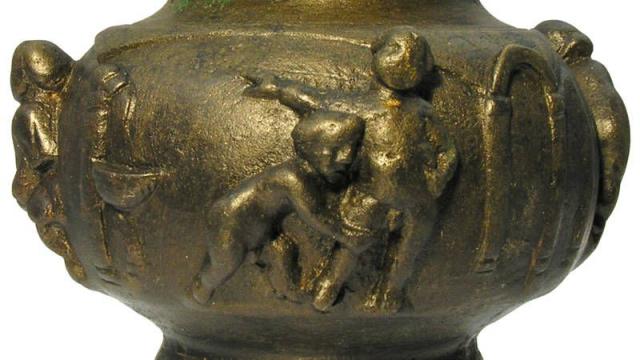 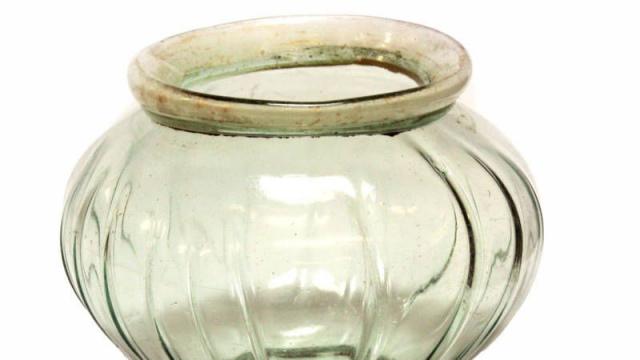 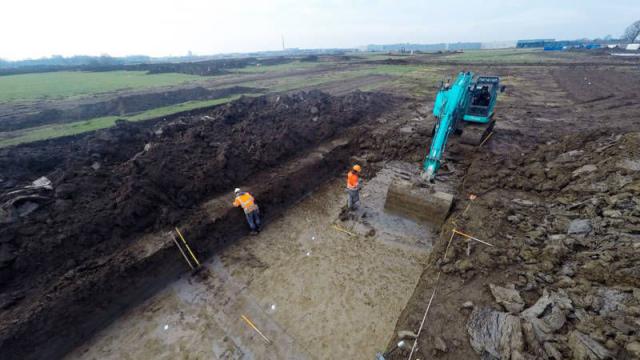 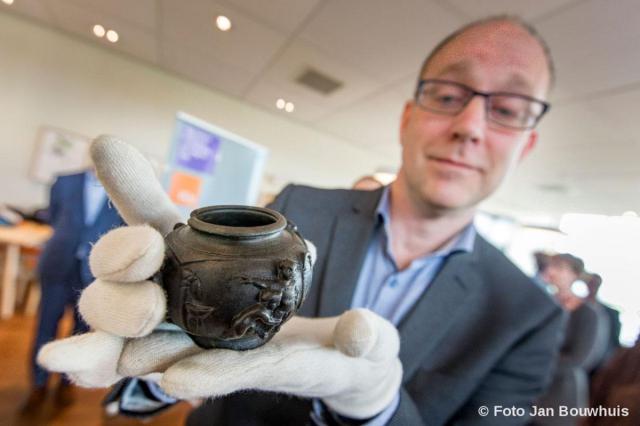 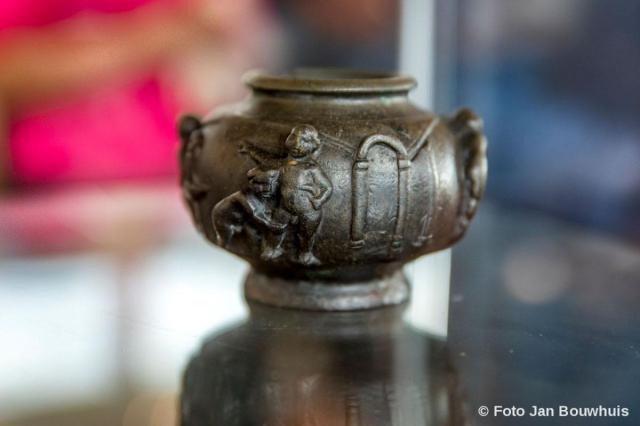 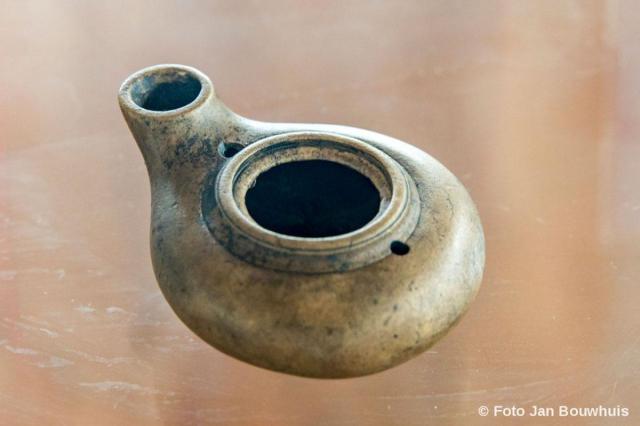 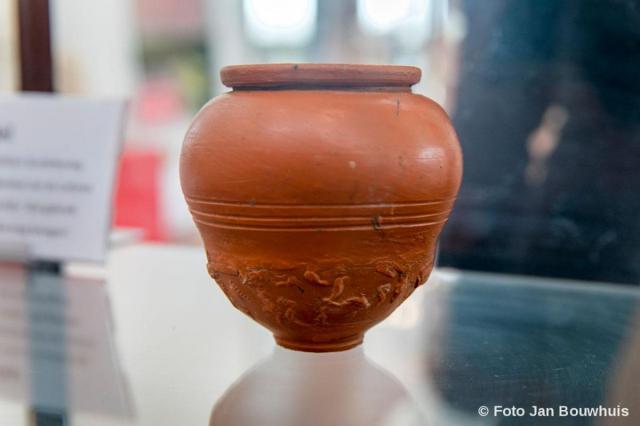 Perhaps the statue discovered by the scientists decorated the villa of a rich Roman, but experts admit that she could be in the temple.

Most of the bronze objects were found on an area of ​​20×50 meters. Excavations will be suspended for several months in order to allow local farmers to sow the field and harvest this season.