In the past, Greenland was not covered with ice 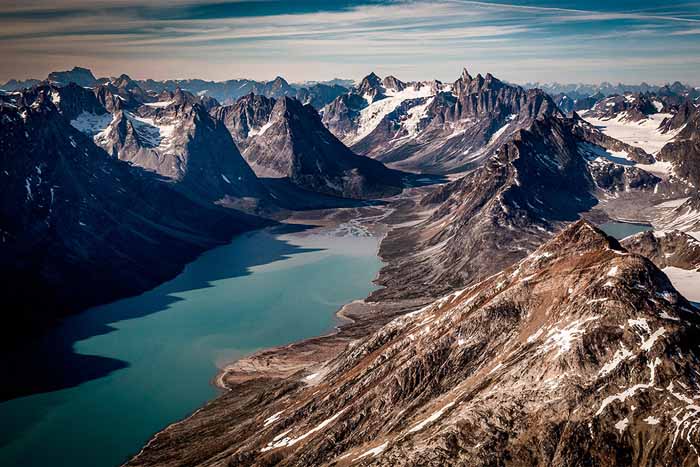 American and British scientists published the results of their research on the history of Greenland.

In the first article, scientists reported the discovery of isotopes of chemical elements, which under the action of cosmic rays originated in the bedrock beneath the Greenland ice shield. The data obtained by specialists, indicate that at least once in the Pleistocene era, from 2.6 million to 11.7 thousand years ago, the island was almost completely free of ice.

Also, scientists do not exclude the probability of the scenario according to which in the history of Greenland, there were several periods when she was completely free of ice. These intervals lasted, the authors estimated that about 280 thousand years.

In the second study, experts reported the discovery of deposits that result from the weathering from the depths of the island appeared off its coast. Their data contradict the studies of the first group of scientists and indicate that Greenland never entirely free of ice, although there were periods when a significant part of the island was free from it.

However, both sets of data obtained from East Greenland, which indicates that in the past in this part of the island was much less ice than now.