In the past, people shared a dream into two parts 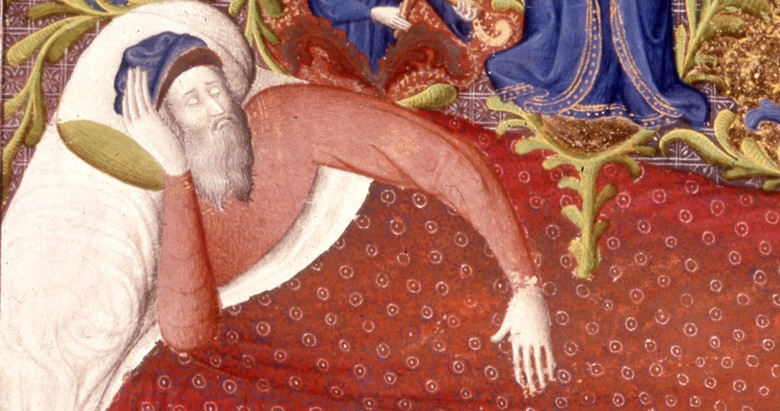 Your ancestors would be very surprised to learn that their descendants had a habit of sleeping for 8 hours in a row. Because even 300-400 years ago, a person’s dream was arranged in a different way: it was divided into two large segments.

So says the professor of the historical faculty of the Polytechnic University of Virginia, Roger Eckrich.

People, as a rule, went to bed 2 hours after sunset and woke up in about 4 hours. Then they spent a couple of hours doing things: they smoked, indulged in love pleasures, prayed, read, or just chatted with the household. And then came the phase of the second dream, which also lasted four hours.

Do you think that this is fiction? Nothing like this! Professor Ecrich in his book “A Night in the Past” cites more than 500 documents, where there are references to the segmental device of sleep. These links are in Homer’s Odyssey, diaries, court records and other sources.

For example, in prayer books of the XV century, you can find special prayers for the night interval between the phases of sleep. A compilation of medical recommendations published in France in the XVI century advises married couples to choose not to be conceived for the evening after a tiring working day, but “time after the first sleep, when you get more pleasure.”

The scientist believes that people in those distant times spent much more time in bed. This is due to the fact that people’s activities were closely related to the duration of daylight hours.

Our body rebelled against sleeping the whole long winter night, so the dream was divided into two parts. Even the rich people, who could afford to burn candles the night before, found no point in changing the generally accepted practice.

Perhaps because the night then belonged to criminal elements: criminals, prostitutes and drunkards. According to Ekirkh, the mention of the first and second dreams began to disappear from written sources at the end of the 17th century. Part of the reason for this were such powerful religious and social movements as the Reformation and the Counter-Reformation.

Protestants and Catholics were forced to use the night hours for secret prayer meetings, when good people did not go outside without a need. Over time, persecution ceased, but the habit of staying up late with candles – remained.

Another powerful factor that changed the habit of segmental sleep was the appearance of street lighting. In 1667, the first in the world wax candles in glass lamps for outdoor lighting were installed in the streets of Paris. After 2 years, artificial lighting appeared in Amsterdam, but they used a more advanced technology – oil lamps. 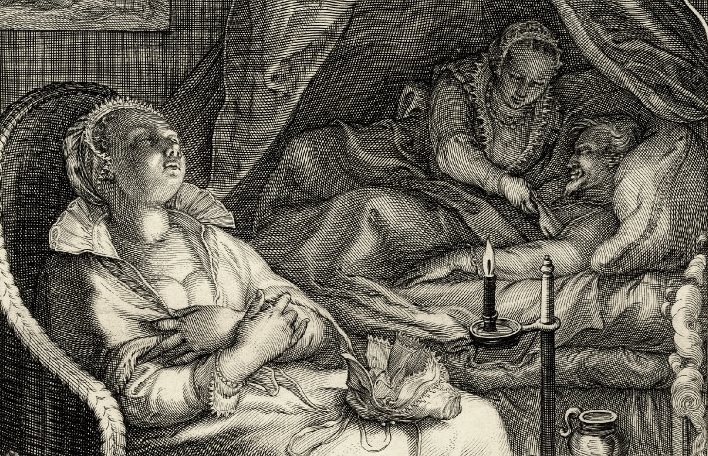 Then the industrial revolution began, the working day lasted a long time and the gap between the first and second dreams became a luxury and an excess. With the echoes of this practice, we still meet in Leo Tolstoy’s War and Peace. Remember the old prince Bolkonsky, who said: “After dinner, a silver dream, and before dinner golden.”

But gradually by the twentieth century, the division of sleep into the first two was atavism. And most of us have adapted to a full-fledged continuous 8-hour sleep. However, if you suddenly wake up in the middle of the night for no apparent reason – do not rush to panic. Nothing terrible happens, it just reminded of a genetic habit of segmented sleep.

Do not force yourself to fall asleep by all means. This is unlikely to happen. Remember the experience of your ancestors and occupy yourself with something. Praying or having sex is not necessary. You can read or at least dream about something. And after a while the dream will come.

By the way, scientists believe that 12-hour double sleep (with a break for 2-3 hours of wakefulness) allows you to better restore strength, reduce stress and awakens creativity.

In the 90s of the last century, an American psychiatrist Thomas Were conducted an interesting experiment. For 15 volunteers he imitated the conditions in which people lived before the beginning of the artificial lighting period. The experiment participants were placed in a room where the light was switched on from 6 pm to 8 am.

At first, men slept 11 hours a day (apparently compensating for lack of sleep in ordinary life) and then suddenly switched to a double sleep system. She, as it turned out, is natural for a person. So it or not, you can always check by conducting an experiment on yourself.