In the pyramid of Cheops found the secret room 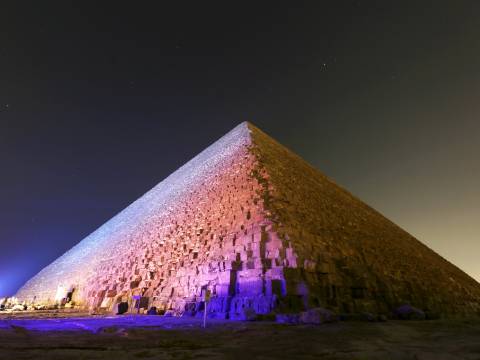 A group of international scientists from the scanning project Scan of the pyramids Pyramids announced the discovery in the great pyramid two previously unknown voids.

The void was discovered by a group of experts in the result of muon tomography (“prosvetni”). One of them is located above the entrance gate in the Northern part of the structure, the second – in the North-Eastern part. According to one version, these “rooms” can be associated with each other.

The project Scan Pyramids, scientists hope to discover space inside the pyramids of Khufu and Khafre at Giza, and also Houndstooth and red pyramids in Dahshur.

Currently, the scan results sent to the laboratory for further studies. The researchers hope using computer modeling to determine the nature of anomalies, their size and purpose.