In the pyramid of Teotihuacan found the skull with jade teeth

Excavations at the pyramid of Teotihuacan, archaeologists have brought an unexpected surprise – they found the burial of a young woman, who lived about 1600 years ago, with signs of dental intervention.

Archer Jorge Velasco, a specialist in pre-Columbian civilizations, believes the discovery of discovery, perhaps changing our understanding of the spread of different cultures. Previously it was thought that the practice changes of the skulls and teeth were widespread to the South of modern Mexico, among the Aztecs and their followers, however, the lady with an elongated skull and is heavily decorated with teeth were discovered in the area of dissemination of Maya culture. 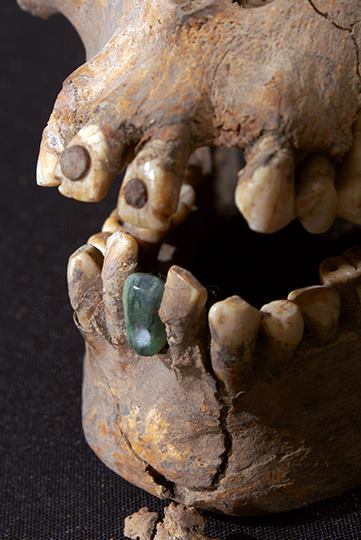 According to the scientist, this may indicate a friendly interpenetration of cultures, and even some semblance of cosmopolitanism in the highest circles of pre-Columbian rulers. Teotihuacan could be the an example similar to the us of Babylon, the place of meetings of representatives of the different pre-Columbian civilizations. This city apparently was a center of trade, crafts, cross – cultural interaction, civilization in South America was roughly the same path as the rest of humanity, is more interesting.

Professor Stephen Houston from brown University, believes that the jewelry in the teeth signified the upper class, they sparkled when the speeches were delivered, and thus, made them more delicious, in the opinion of the Indians. The teeth were inserted pieces of jade, pyrite, of them even made the ornaments. Dentists used to drill inlay obsidian and quartz dust, and to bond the used natural rubber. Naturally, in the largest American city, Teotihuacan, was going to know the most exquisite and gleaming teeth, shocking the mob skulls, narrow as a cucumber. It was also fashionable to make the teeth sharp as needles by means of polishing, apply them to the figure to collect it. 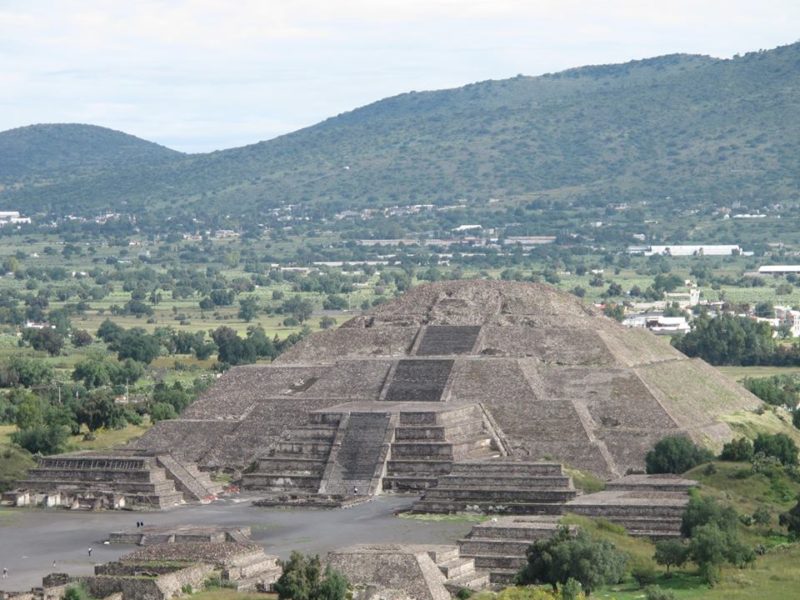 Teotihuacan was abandoned around 700 a year and the reason still is not known for certain – it is clear only that part of the City of cities was dramatic.