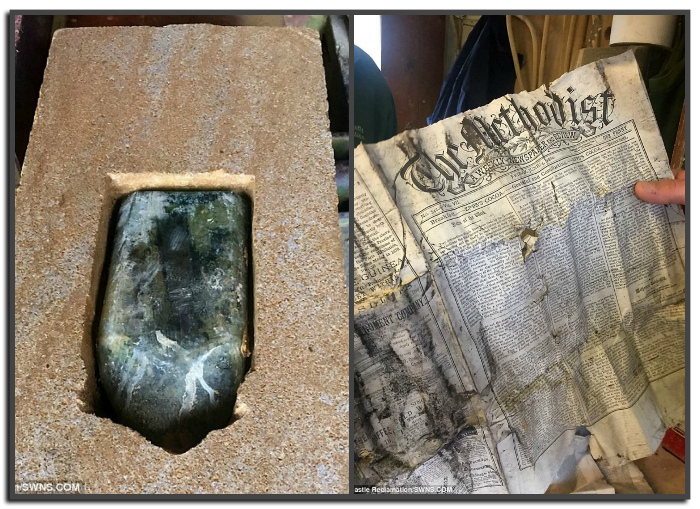 James whiting of Somerset (England), cutting slab of limestone, bought a few years ago, was found inside a glass bottle which was found hidden inside the documents.

Inside the bottle was a bundle of papers, among which was the newspaper of 4 June 1880 and a pack of documents relating to the Methodist Church including the report for the meeting of the Wesleyan Methodists. 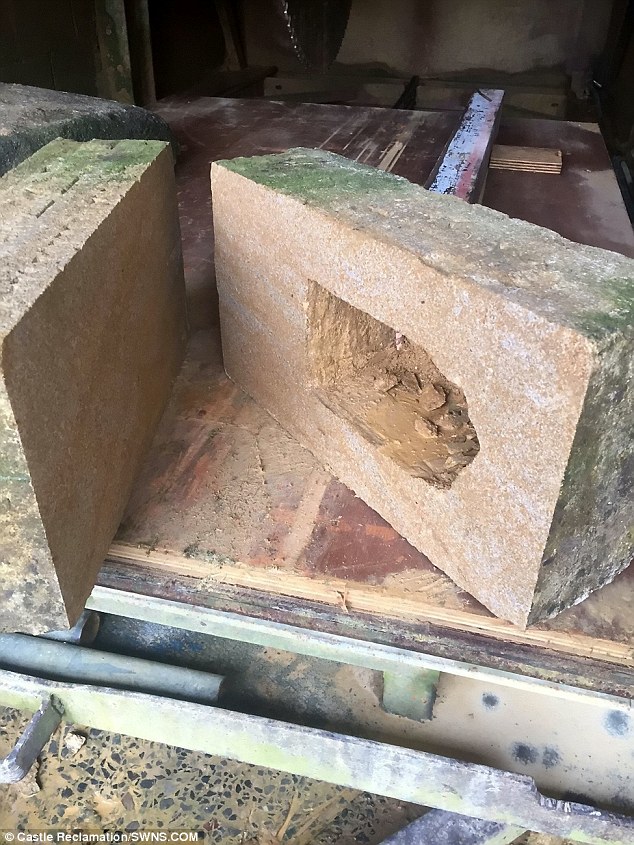 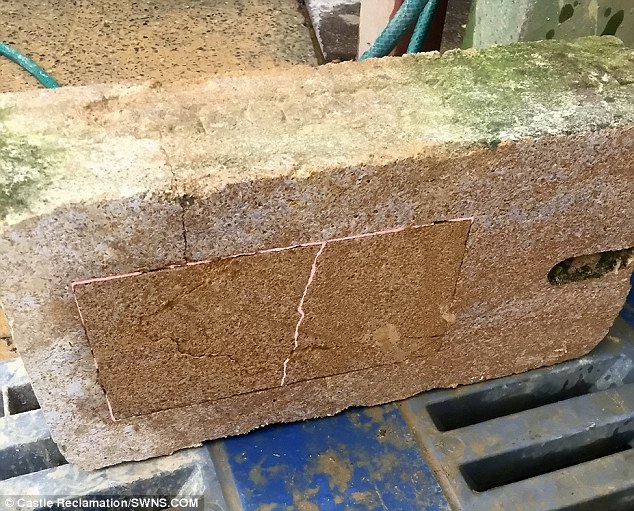 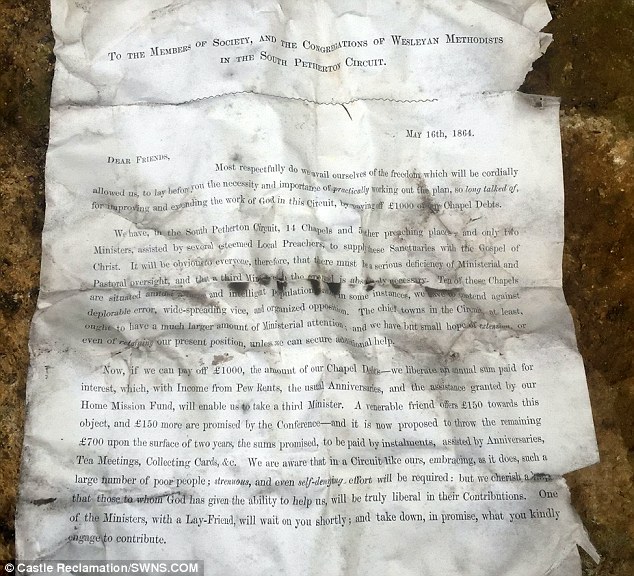 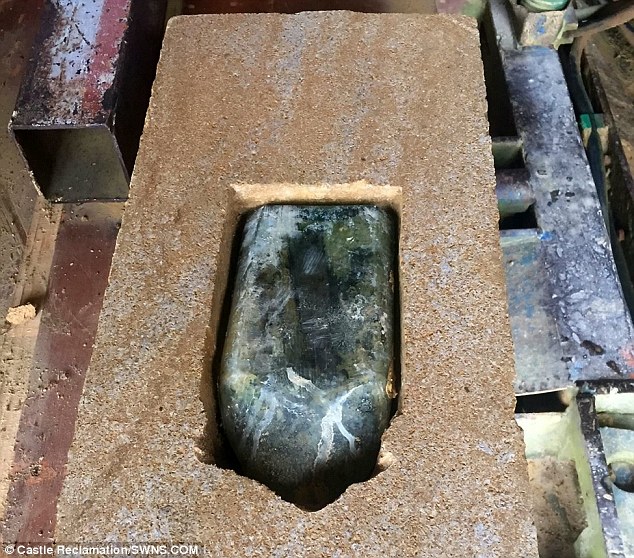 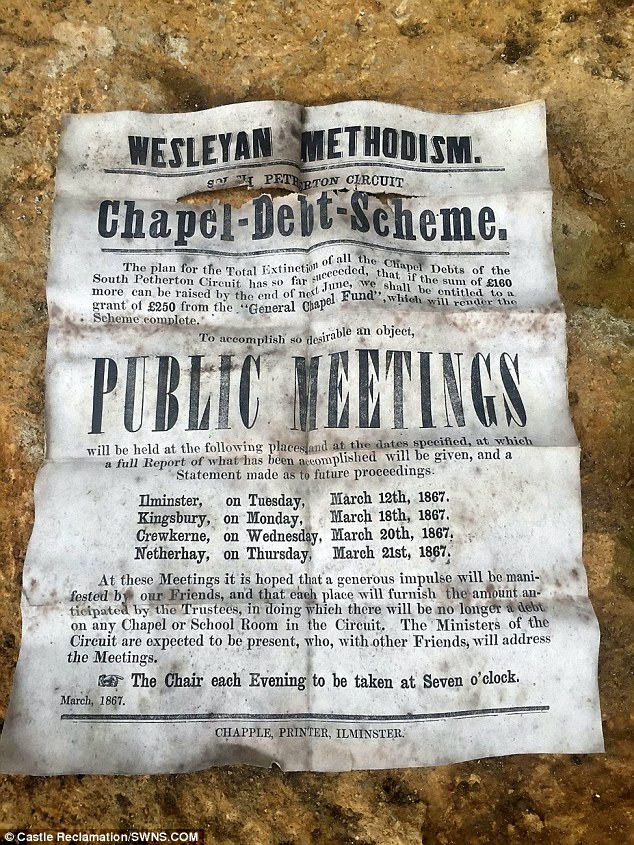 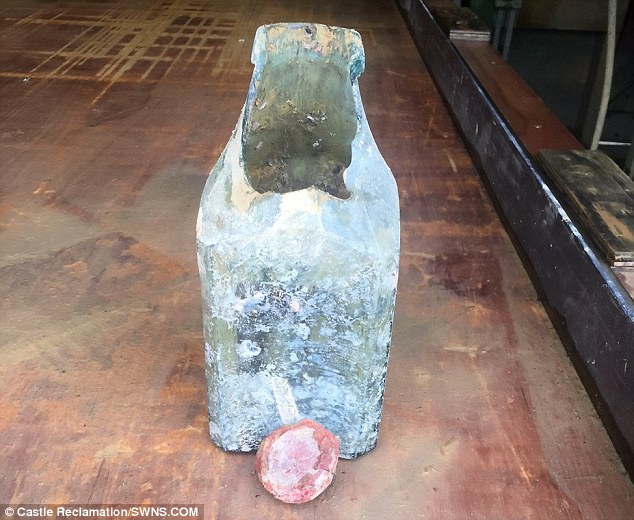 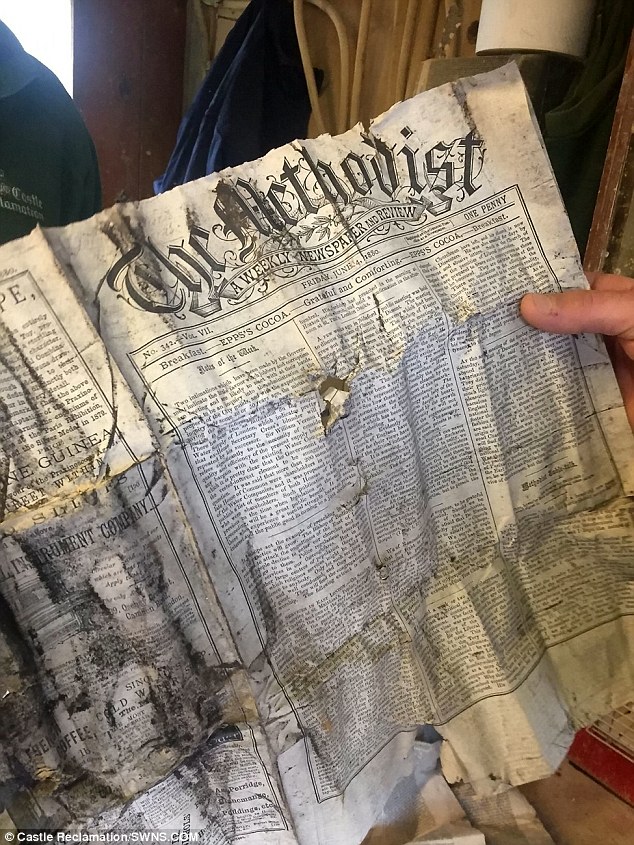 Mason was surprised as at that time, the one who laid the message on the plate of limestone that could make it niche. Now there are tools with which to do it easily, and then it would take a colossal effort that would cut in the plate the secret niche. In those days tools were just hand-drill and steel chisels.

The origin of the plate is not known exactly where it found no data. Plate bought from a building contractor, and the material refers to limestone of the Jurassic period and was extracted early in ham hill, Somerset. This limestone has been used for hundreds of years for the construction of various buildings including medieval churches.