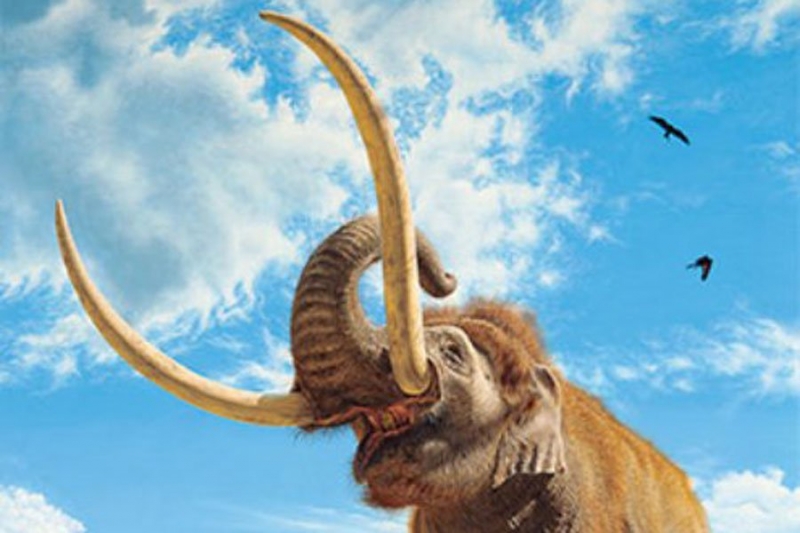 Mammoth Tusk found in the summer of 2015 residents of the village Klyuchevka that in the Chelyabinsk region, belonged not to the mammoth, as one would expect, but much more ancient animal — southern-wild elephant that lived in these territories for over two million years ago. This statement was made by scientists of the Ural branch of RAS on the basis of a thorough analysis of fossils.

Who later became a sensational discovery was made by one of the locals — a man who dug a hole under its own garage. Length of the preserved part of the Tusk is 184 cm, and the diameter is approximately 20 cm At the same time, Tusk has a straight and not curved, like the mammoths, the form, and it has been suggested that he belonged to the ancestor of a mammoth — the southern forest elephant inhabiting the Chelyabinsk oblast and a half to two million years ago.

Now, the discovery of the Tusk of an ancient elephant is a scientific expedition, whose members study the soil, collecting microscopic fragments of ancient plants and tiny creatures, such as shellfish — like objects, the researchers say, will help create an impression existed here once ecosystem.