In the Spanish cave found cave paintings age of 14,000 years 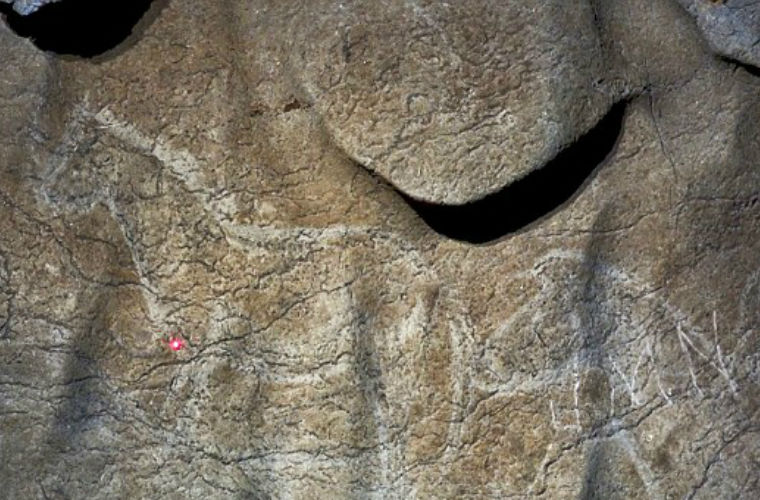 50 rock paintings whose age is estimated at 14 000 years were found in the cave Armine located under the building in the centre of the seaside town of Lekeitio, municipality in the Basque Country.

Despite the fact that the cave itself was discovered in 1929 and is well known to locals, drawings were discovered only now, since nobody went to Armine so deeply. 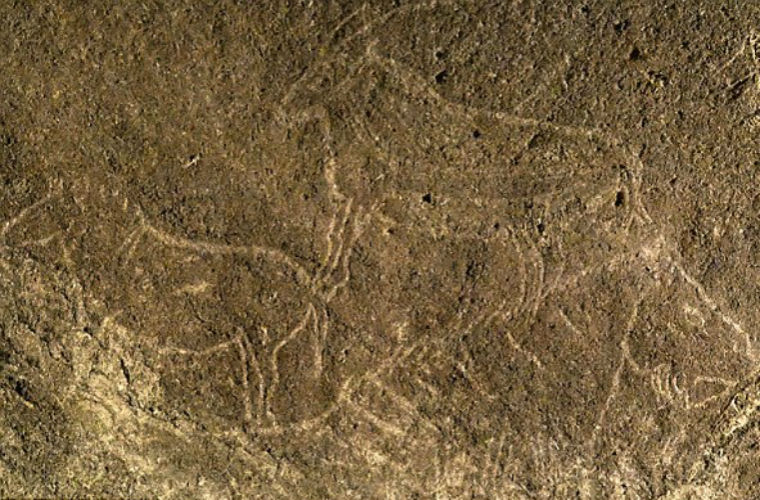 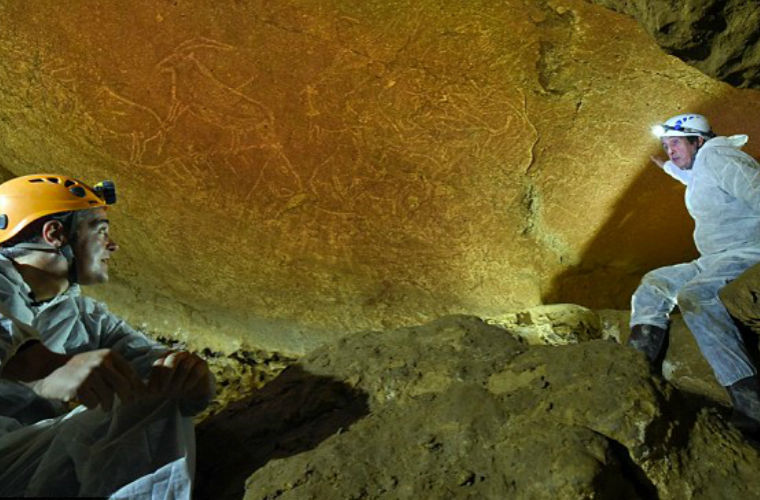 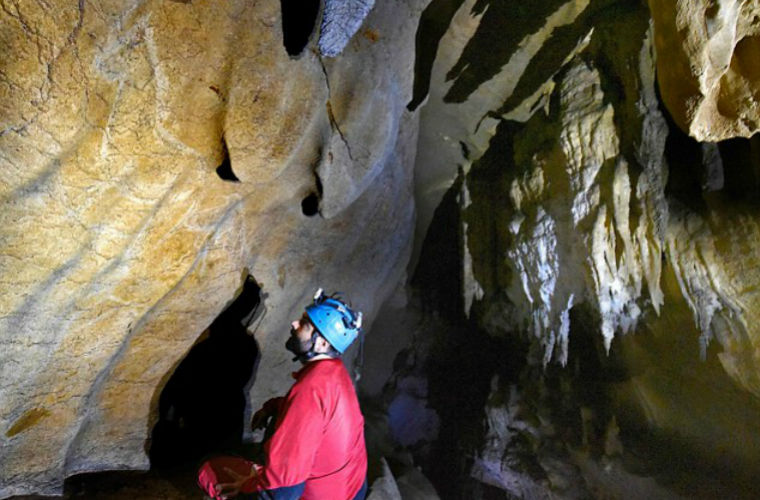 The discovery was made by archaeologist Diego Garate and caver Inaki Incourse. Panels reach 150 cm in height, placed on the walls for 100 meters and are mostly images of horses, bison, goats, deer and lions.

Findings will be discussed at a special Congress at the end of October. Examined drawings, scientists have called them “the most exciting and vibrant” images ever discovered in the Iberian Peninsula. They also said that the cave will not be open to the public because of the difficulty of saving pictures.