In the Spanish Church found 30 mummies 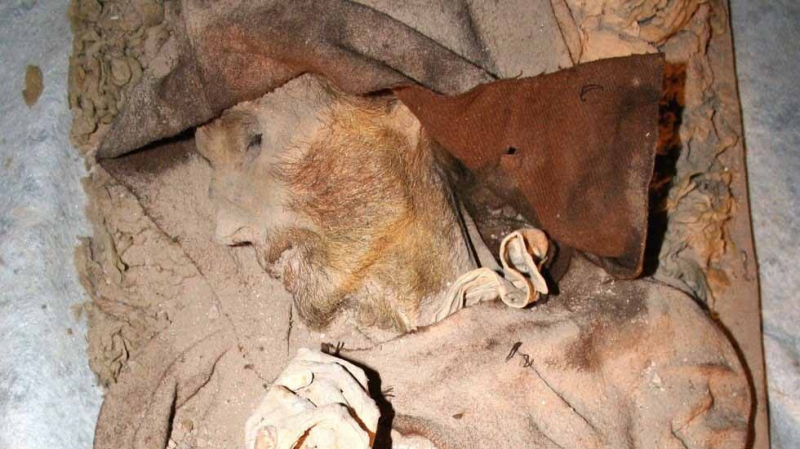 In the Spanish Church of the assumption of the virgin Mary archaeologists have discovered more than 30 mummified bodies, one face of which resembled the face of van Gogh. 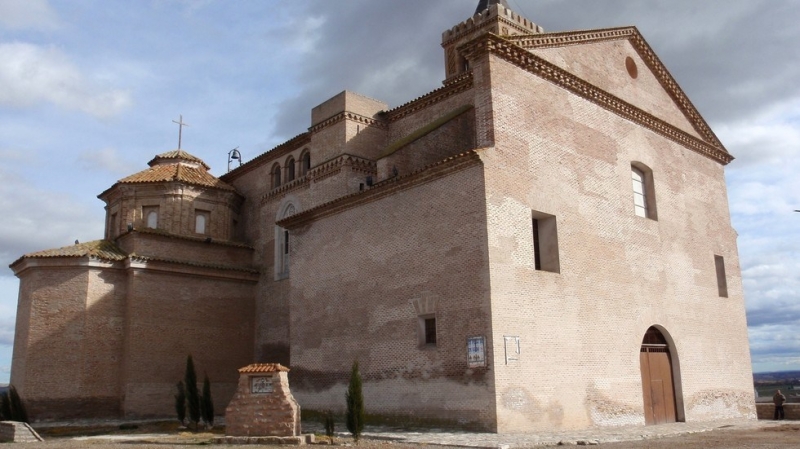 Van Gogh died around the end of the XVIII century at the age of 40 years. According to scientists, he died as a result of disease — smallpox, fever or cholera. “I hope that we learn the real name of “van Gogh”, as well as find out details of his biography,” commented the study authors. 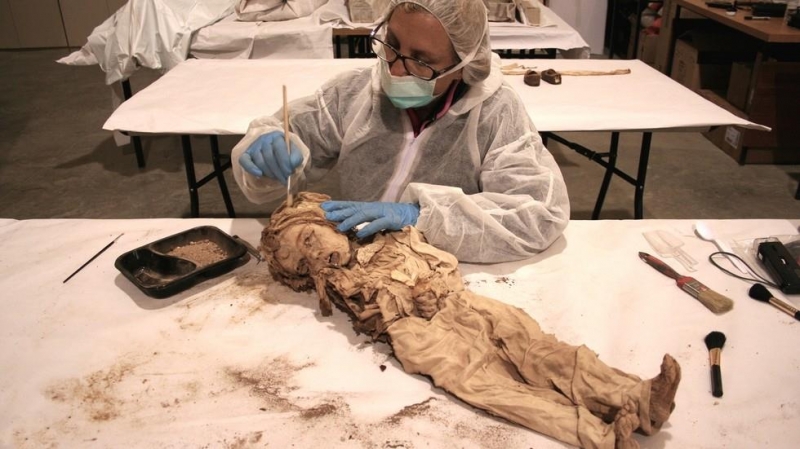 In addition to the “van Gogh” in the Church were found the bodies of 11 other adults and 24 children. Some adults were buried in the wrong clothes.