In the Suzdal region of Russia, archaeologists have discovered a medieval burial 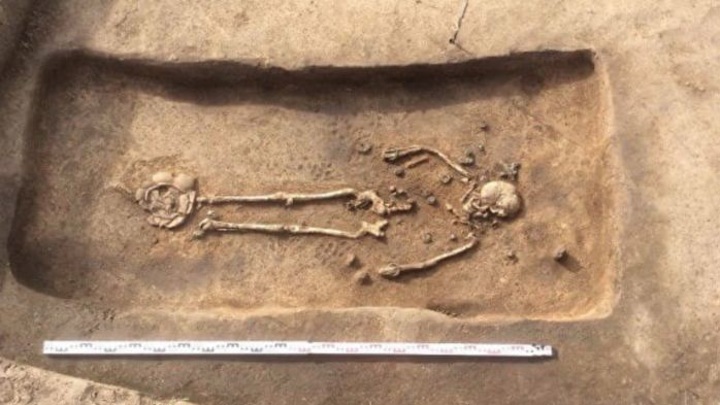 In the Suzdal region near the village of Gnezdilovo, Russian archaeologists discovered a medieval burial. The burials date back to the 10-12th century. There were 13 of them in total, these are men, women, children – in the graves there are a huge number of valuable artifacts: jewelry, a rich battle ax, fragments of clothing, household items, ceramic vessels and iron knives.

The burial of a real old Russian fashionista was also found. There were about 140 items in her grave.

However, according to the Institute of Archeology of the Russian Academy of Sciences, agricultural work, which was carried out here earlier, damaged part of the burial ground. The Gnezdilovo medieval burial mound was first found in the middle of the 19th century. It was discovered by Count Uvarov, but later, due to the fact that the above-ground part of the mounds was destroyed by plowing, the monument was leveled to the ground. Its coordinates have been lost. 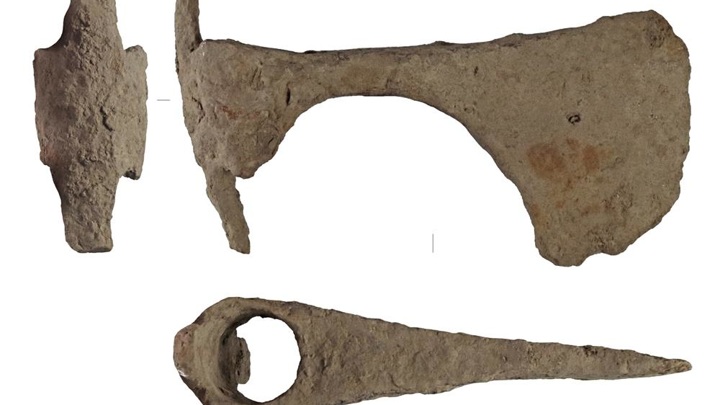 Having processed the field documentation of 1851, scientists using the capabilities of modern technical means were able to re-discover the mound. This find is especially valuable because the burial grounds, which were previously thought to have been completely excavated in the middle of the 19th century, preserved intact burials and are promising for future research, says the director of the Institute of Archeology of the Russian Academy of Sciences, Academician Nikolai Makarov in the Kultura newspaper.

Burnt bones and about 150 items of medieval everyday life were found on the site of the burial ground: jewelry, costume details, household items. The male burial with a battle ax was of particular interest to scientists, since burials with weapons in ancient Russian necropolises are rare.