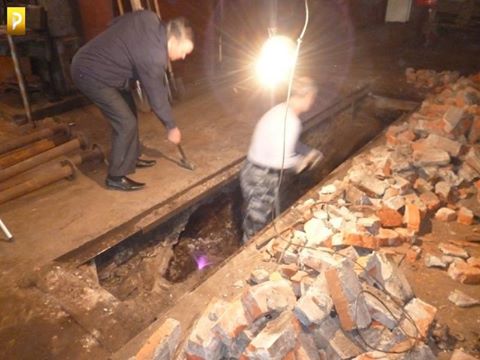 Tambov archaeologists conducted excavations on the territory of the factory in the town of Rasskazovo. Scientists decided to test the legend of an ancient warrior. According to local residents, a decade ago in one of the buildings of enterprises since Oseevsky buildings were discovered mysterious objects: from the knight’s armor, fettered to the chains of the coffin and gleaming from the depths of the dagger.

Excavations began on 11 September 2016. The result of the work of archaeologists nothing of value was found. This was stated by the initiator and the participant of the excavations, a local historian Andrew Lithuanian.

The only thing they found was a large wooden niche, but within it there was nothing there, – said the Lithuanian. 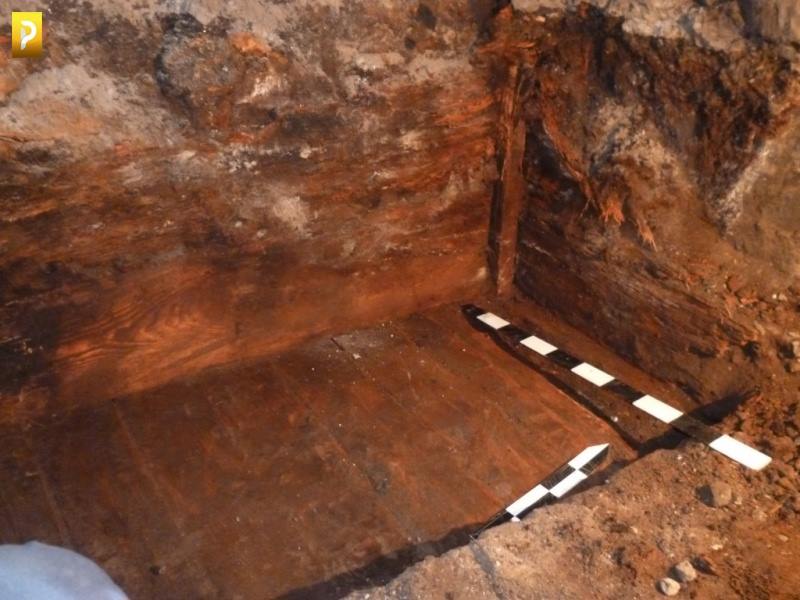 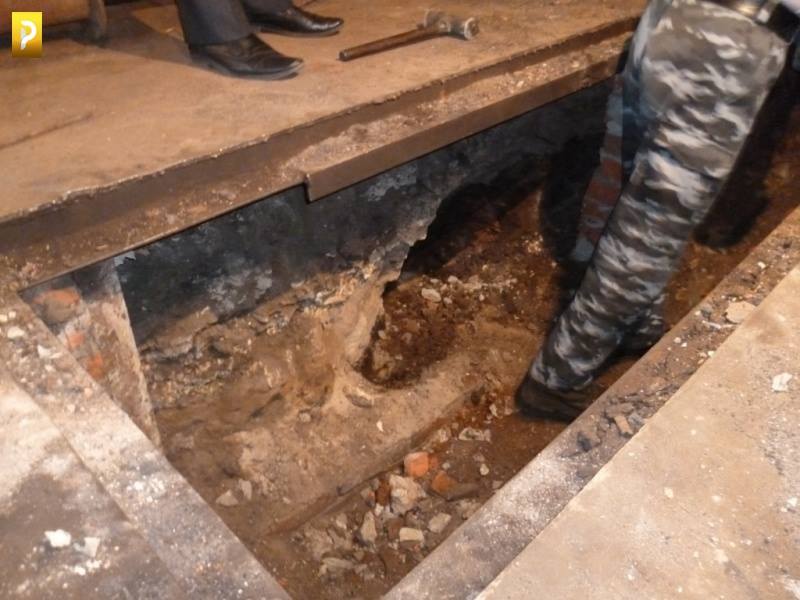 Information about the failed sensation was confirmed in the Center for the preservation and use of historical and cultural heritage of the Tambov region, but to tell details has refused.

The legend of an ancient burial site appeared in early 2000-ies, when workers repair shop dug inspection pit. In the ground, according to them, was a niche, and in it the remains of a soldier in armor and with a sword. Eyewitnesses recalled how he checked the sword on the strength – to beat them in different subjects.

Only rust came off, but the sword remained intact. The warrior armor was yellow-green bronze. According to employees of the enterprise, the factory management has instructed workers to bury the find and not to advertise its existence to further studies have not paralyzed the activities of the workshop.

As a result, the burial place appeared bricked pit for car repairs.