In the UK found children’s shoes which 600 years 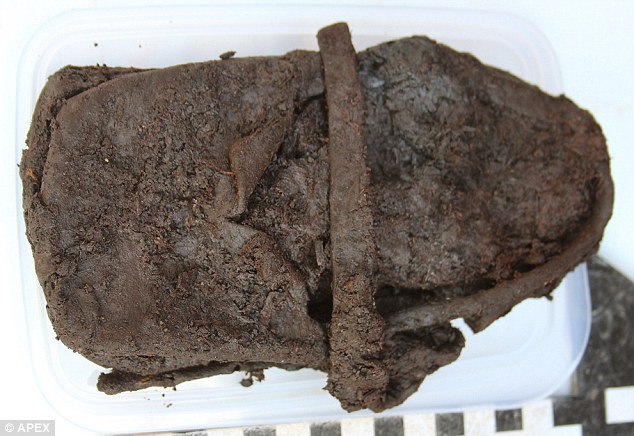 Archaeologists during excavations in the centre of Newton Abbot, located in Devon, UK, was shocked when he discovered an ancient children’s shoes.
Leather shoes had lain in clay soil with a 1400-ies. The team was really excited about what the shoes are well preserved after centuries in the ground.

Little is known about the owner of this small leather Shoe. Scientists assume that a child who carried her, could live during the reign of Henry V and Henry VI. It was quite a disturbing period in the history of England when the Royal family struggled for the throne in the war of the roses.

In addition to Shoe on the site was discovered many other artifacts. Among them wooden barrels and 70-centimeter granite millstone used to grind wheat into flour. 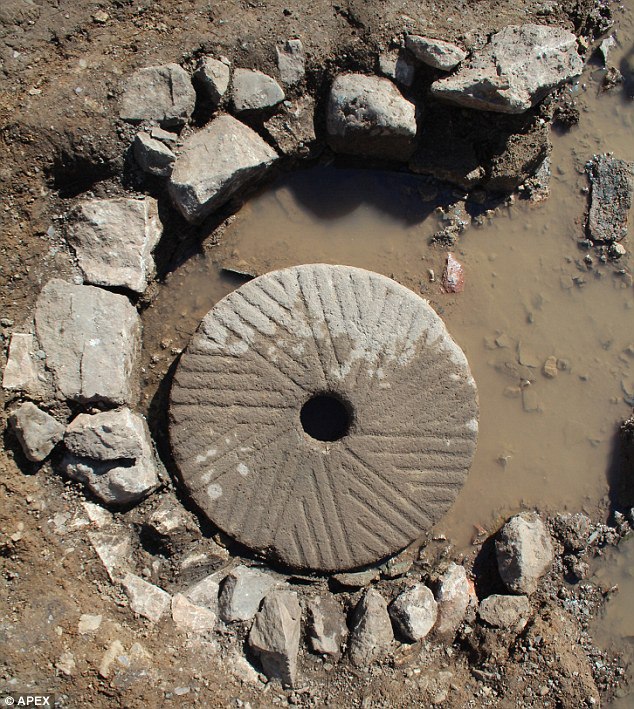 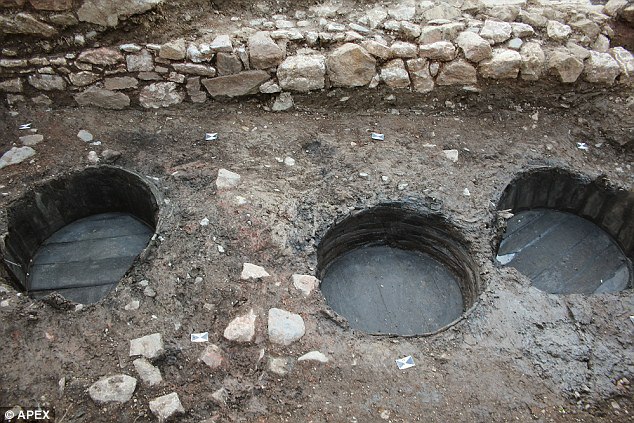 For archaeologists it is really rare finds. As such organic materials as leather and wood may not be stored in the ground for several centuries. And only thanks to the lack of oxygen in the soil they now saw the light.

The team hopes to find even more items belonging to the first inhabitants of Newton Abbott.

“As the name implies, Newton Abbot was hastily founded in the 13th century, however, there is evidence that the first settlements in this area appeared in the 6-7 centuries. And we hope to find earlier remains beneath the level of this medieval city,” said archaeologist Simon Swan.