In the UK, the ancient Viking camp was found 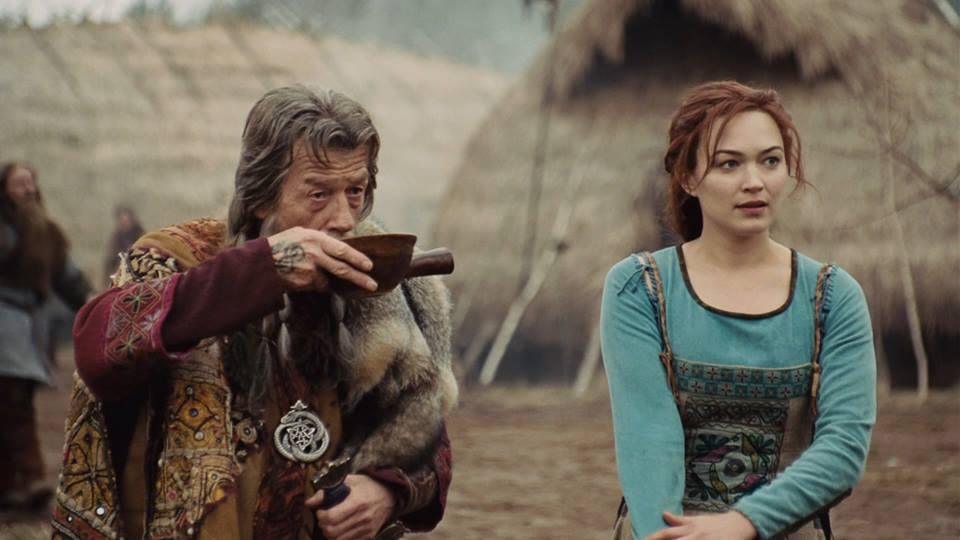 British archaeologists have discovered a huge Viking camp, which accommodated about a thousand people. Scientists have established that the remains of ancient dwellings date back to the 9th century.

A sensational find was found on the banks of the Trent River in Lincolnshire. According to scientists, the camp of the Vikings used for defense, and also lived there in the winter. In addition, on the bank of the river, ships were repaired and stolen prey was stored.

The experiments were conducted by scientists from Sheffield and York universities. Scientists have established that thousands of Vikings could live in the camp.

“The Viking camp in Torx was much larger than the usual Viking shelters that were previously known, a huge base, more than most modern cities, where warriors lived and started families,” said Professor at the Department of Archeology at the University of Sheffield, Dovn Hadley.