In the United States found an ancient canoe 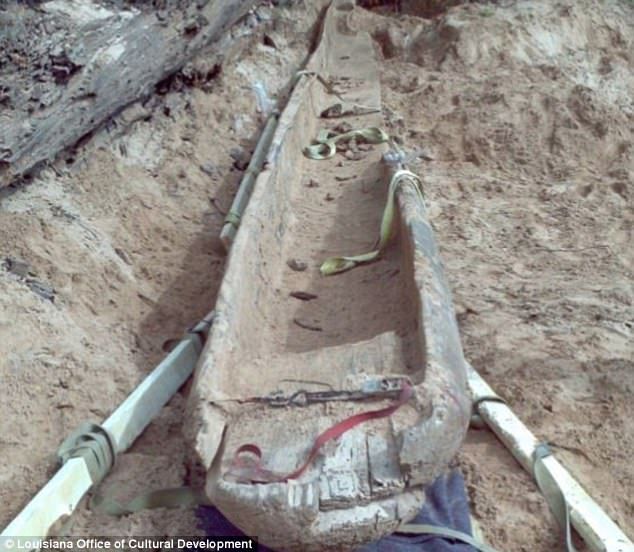 The couple discovered in the city of Shreveport in the US state of Louisiana the remains of a canoe, which is the largest of all found in the US. It has a length of 10 meters. Age is estimated to be 1,000 years.

The canoe was made from a cypress barrel. It weighs about half a ton and has a width of almost a meter. The canoe was found on the bank of the Red River. Most likely, the boat was made by caddo Indians who inhabited the region.

The canoe was well preserved, although it lacks one side part. 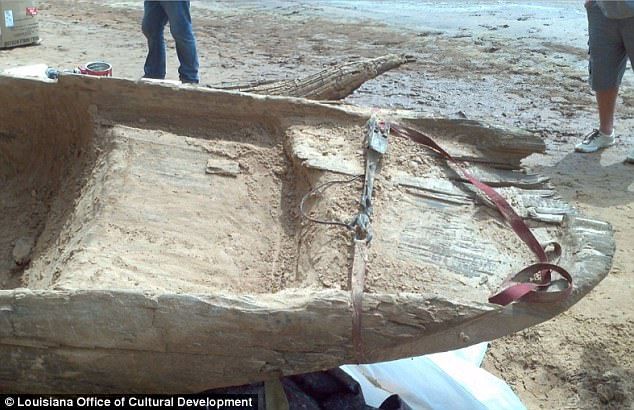 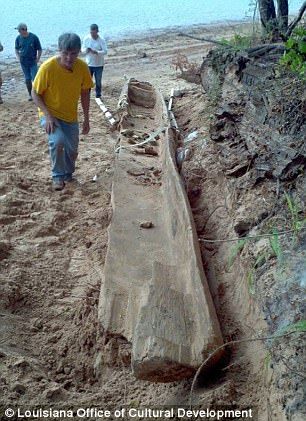 Previously, the canoe was already found in this area. In 1983, a similar boat was discovered, which is now exhibited in the local museum.

The recently found canoe will be delivered to the Texas A & M University, where it will be preserved.