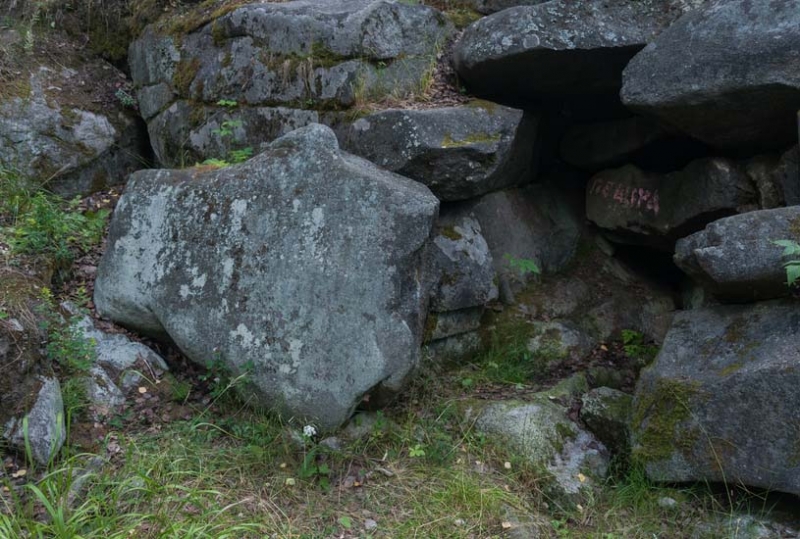 If you go on the road connecting Serovskiy tract from Moscow, you can see the turn signal “Archaeological monument of the Tent 1”. Forest path will lead you to the granite rocks, very similar to Shartash Stone Tents. Felt, no human hands are not done.

About the most interesting findings of the present and past excavations, says Valentine Viktorova, senior research fellow, Institute of history and archaeology, Ural branch of RAS, candidate of historical Sciences, which is 38 years explores this mysterious monument. However, it is mysterious just nothing there. 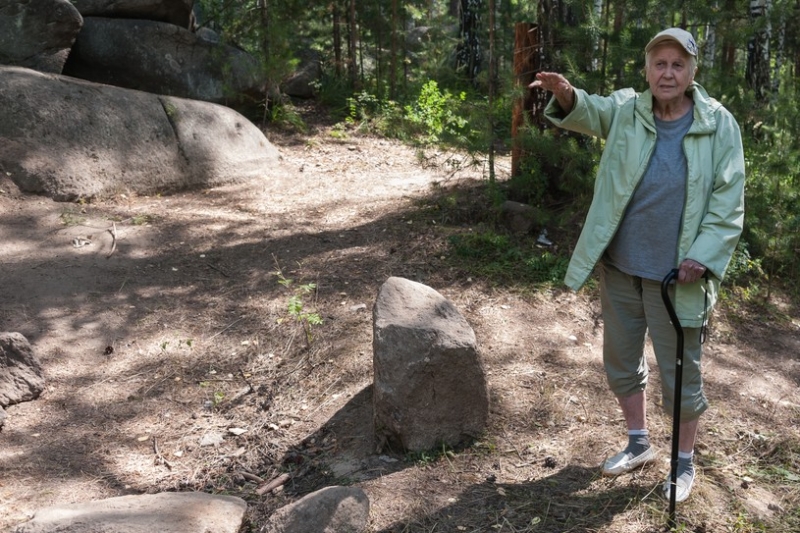 — Look at this rock — shows Valentina. Is the moose head’s eye, the so-called earring on the face. It is evident that she carved out of rock and turned face towards the sanctuary, which we also found here. There is also a stone head of a bear carved on the rock moose antlers, which are visible only under certain angle of light, there is an underground tunnel with a length of 18 meters is clearly artificial. It for thousands of years was destroyed, but the dog is. We found here many stone and metal tools of labor and hunting, remains of workshops, dwellings and ancient metallurgical furnaces. And in the remains of a dolmen, which is not far from here, even found jewelry made of stones, native copper and silver. 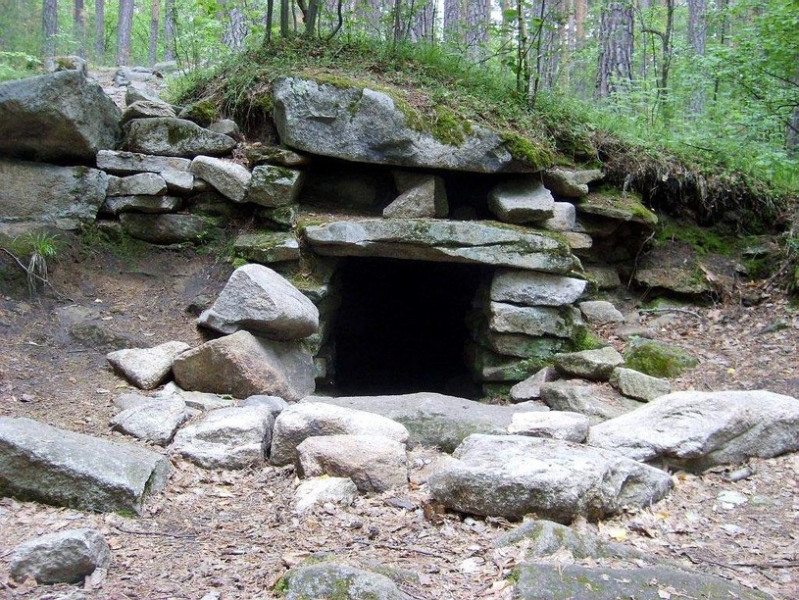 — We, the archaeologists, it is clear that in Scotland, in France and in the North Caucasus, and we in the Urals, it was the burial of a noble people. The same as the pharaohs in Egypt…

In the Mesolithic period (VIII-VII Millennium BC) there was an island in the middle of the lake, which from time to time early humans lived, were made of stones tools, household items and one of the three sites they had svetilny complex. In General, it was an interesting time: the climate began to change, and with it the terrain. Still, there was the forest, and began to appear lakes, taiga, tundra. The ancient people were forced to adapt and invented the bow and arrow began to make boats and oars, it needed tools, and did them naturally from stone.

In the Neolithic (VI-IV Millennium BC), the local population has visited the island occasionally, but at the end of V Millennium BC by migrants from the near East settled down here a single sacred space.

But the most intensive was life on the island in the Eneolithic (late. IV-III Millennium BC), when it, one after another, residents, representatives of lipchinskii, shuvakishskaya, ayatskoe and Elizabethan cultures. Signs of their stay remained at three sites. At the foot of the tunnel were found the remains of sacrifices and a massive figure of a bear’s head. The population shuvakishskaya and ayatskoe cultures left to posterity traces of dwellings and workshops. And in the ritual building was discovered a unique ceramic vessel with figures of the myth of the creation of the earth and people. The vessel was a picture of the mountains, diving for the ground birds. Known Mansi the myth that a duck pulled from the bottom of the earth which began to grow and then it appeared in people. 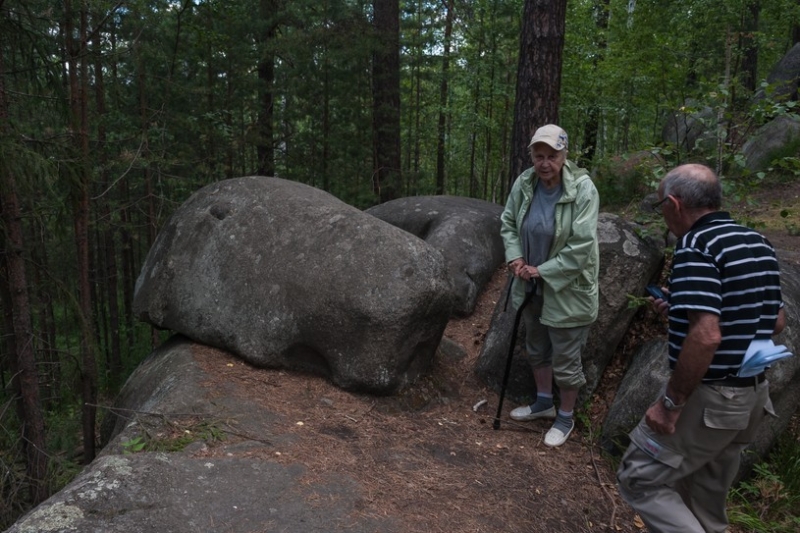 — Mostly, the ancestors of Mansi, Mari, Udmurt — peoples of the Finno-Ugric language group. Later, some of them mixed with the immigrants from the East, it was already Indo-European, and some went North.

— So many layers, cultures — how it all lays out chronologically?

Only through the remains of the charcoal. There is a fairly accurate method of determining the time of its burning (with isotopes). Here we found during the excavation of a small, roughly cat, the stone figure of a bear, the nose of which rested on the charred piece of wood. On it and define this cultural layer.

— The bronze age, copper and then iron… And if they don’t match in chronological order of appearance of, say, Ancient Greece?

— Almost! Different people in different places, not communicating with each other, opened the production of metal.

When the ancient Urals steel metallurgists?

The bronze age is the turn of III-II millenniums BC, when on the basis of local individuals and groups coming from the South Urals are formed koptjevskaja culture. To different stages of life koptelovsky culture are the remains of dwellings, steel production, burial-cenotaphs. Objects and finds from this time on the island — evidence of the first rise of metallurgy in the Urals.

The second happened in the early iron age (VII-III century BC). In the composition of the Itkul metallurgy furnace (in the area of lake Itkul Chelyabinsk region) one of the earliest was the Verkh-isetskoe nest metallurgy of copper. At this time, the whole Central area of the monument of the Tent 1 was occupied by metallurgical workshops. From ancient horns were only a few bowls, depressions natural character, which was overlaid with stones, was equipped with bellows, and there was melted metal. In the late iron age (VI-IX centuries BC) on the monument of the Tent 1 continued to work as metallurgists, for the smelting of iron using a system of 3-5 horns located in the wide crevices of the granite.