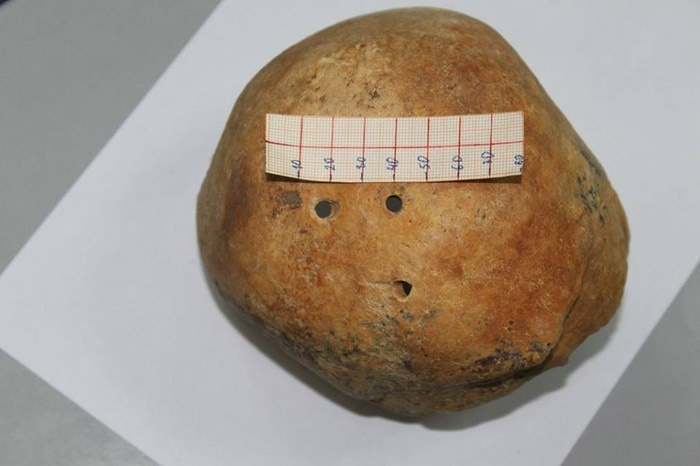 Head of the scientific and organizational department of the Volgograd Institute of Management – branch of the Russian Academy of Science and Science, candidate of historical sciences Evgeny Vladimirovich Pererva took part in the study of the skull found in early June 2017 in the Kalachevsky district of the Volgograd region.

The expedition of schoolchildren and students from the club “Legend” under the guidance of Professor Vladislav Ivanovich Mamontov found the remains of a woman of Middle Sarmatian time with three round holes in the skull, arranged in the form of a triangle.

Based on the facts that the remains were found in the mound, and this was the only burial in this archeological complex, scientists concluded that during her lifetime this woman had a rather high social status. In addition, many items were found in the burial: gold plaques, beads, sea shells, a bone spoon, a horn product, a spear. But why did she do trepanation of the skull, you can only guess. This action could be associated with some kind of ritual or have purely medical significance. Judging by the nature of the holes found, the operation was carried out using a drill. 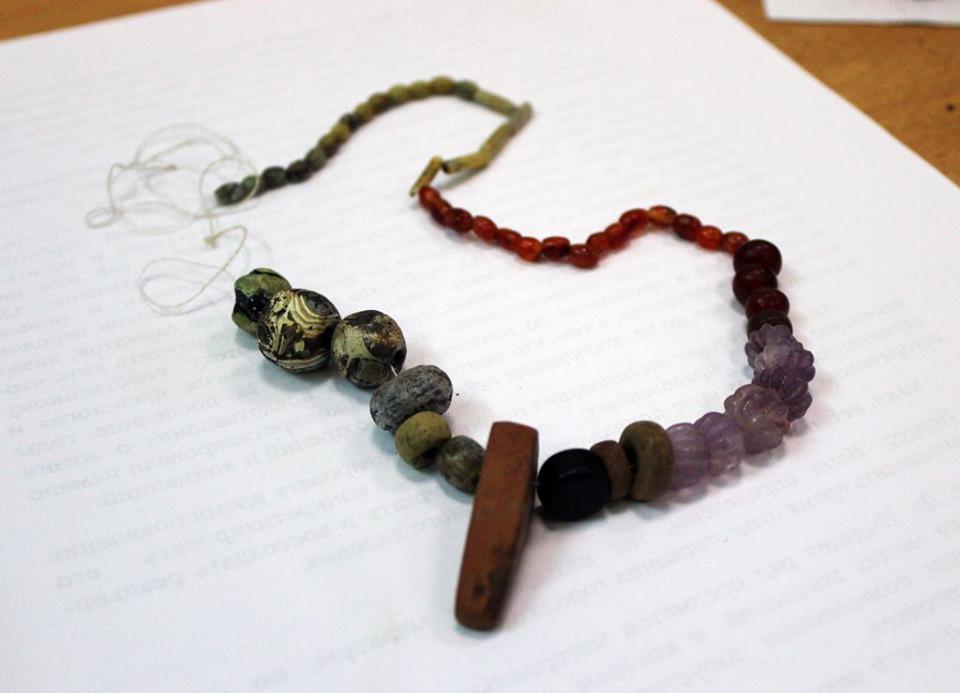 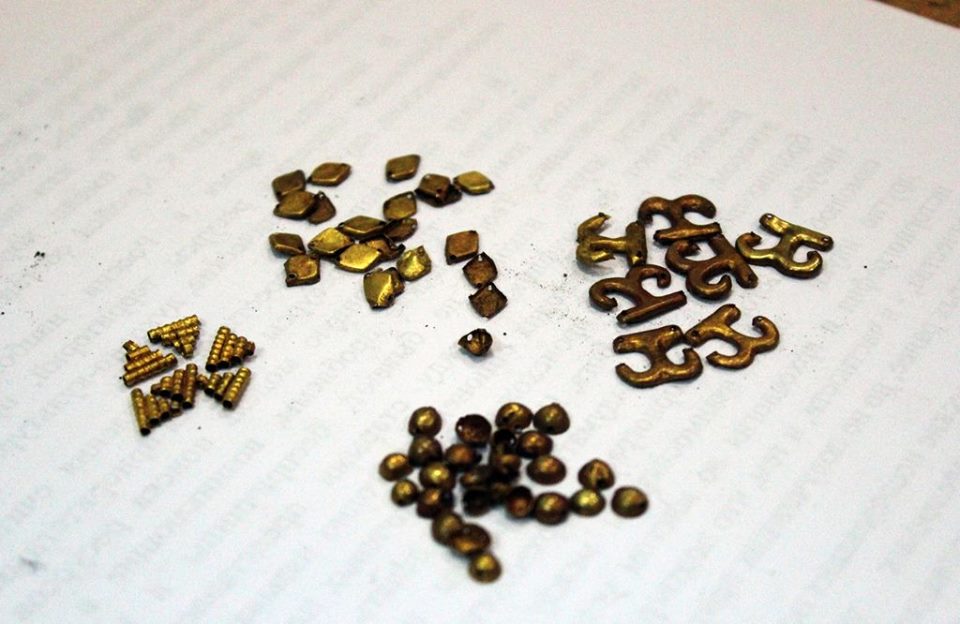 Yevgeny Vladimirovich said that this was not the first time a skull was discovered with similar defects. In July 2010, in the vicinity of the village of Peregruzhne in the Oktyabrsky district, during the excavations, the remains of a woman (also of the Middle Sarmatian time) were extracted, on the skull of which traces of trepanation were recorded. There are also cases of similar finds of the Saka era in Central Kazakhstan (the skulls found had a number of round holes). Despite the differences in the geographical area of ​​the finds made in the territory of the Volgograd region and Kazakhstan, there are many coincidences: decorations and clothing elements, many ritual things.

At the moment, E. V. Pererva plans to continue research of an unusual skull. We hope that in the future scientists will still be able to unravel the secret of trepanation from the Sarmatians.