In Tibet, found 1000-year-old rock carvings of the Buddha 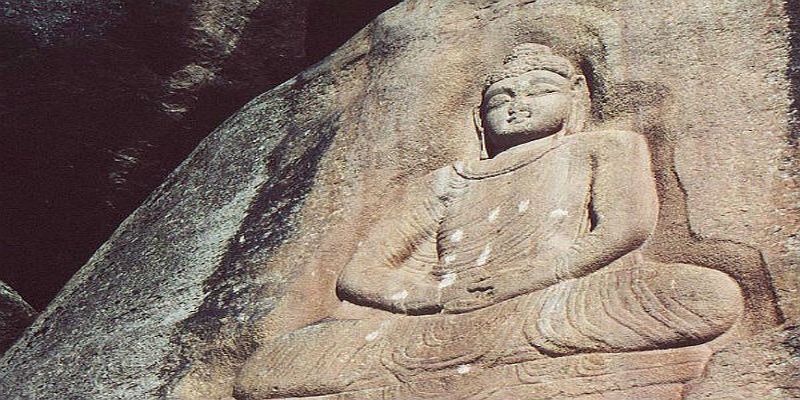 In the Tibetan Autonomous Region, rock carvings of the Buddha, whose age exceeds one thousand years, were discovered.

The statues were found in the Jagyab county of the city of Qamdo. Sculptors found builders who collected stones in the valley. The statues are carved on a 10 meter long cliff site. This is reported by the publication “Russian Dialogue.” Earlier it was noted that the Buddhist guru smiled two months after his death. A couple of months after his death, the monk was exhumed in Thailand and found a smile on his face.

From the burial of the disciples, the spiritual guru had to be removed in order to dress him in clean clothes. Construction on the site was suspended. Monuments are under the protection of local authorities. The regional research institute for the protection of ancient monuments told that the sculptures date back to the reign of the Tibetan kingdom of Tubo (VII-IX century).

According to experts, judging by the style, the statues were created in the IX century. According to scientists, the finds are located on a transport hub between the north and south. Archaeologists believe that the discovery will contribute to the study of not only art and culture, but also ancient transport.