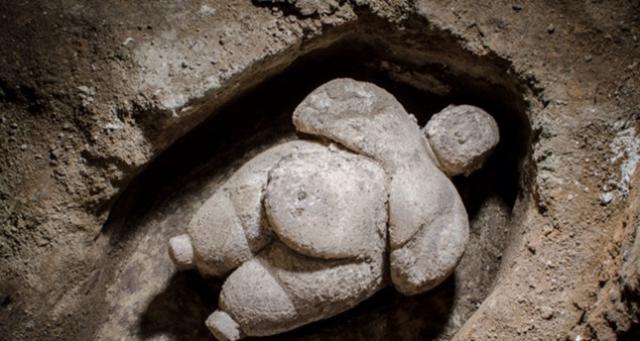 Scientists discovered in Central Turkey an ancient female figure, which is about 8 thousand years. According to Professor Ian Hodder from Stanford University, if the majority found in Turkey such figurines were made of clay, that was made of stone. In addition, it is preserved entirely in contrast with many other figures of the same period. 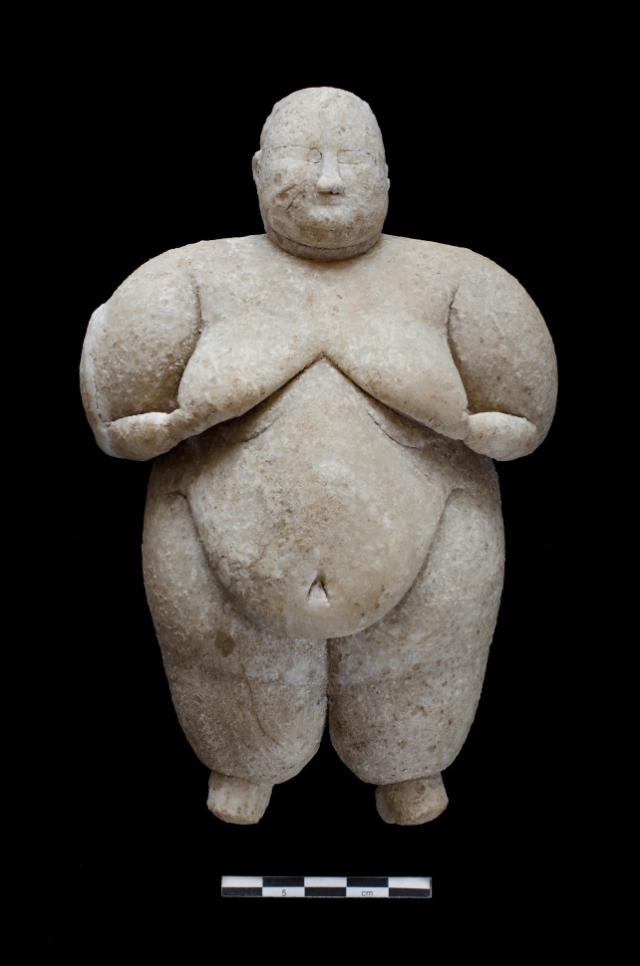 Figure height is 17 cm, the Artifact was not found among the waste, as happens with some similar findings, and under the platform with a piece of obsidian. According to researchers, this may indicate that the figurine was hidden there during a ritual.