In Turkey, found an ancient drill that is 7500 years old 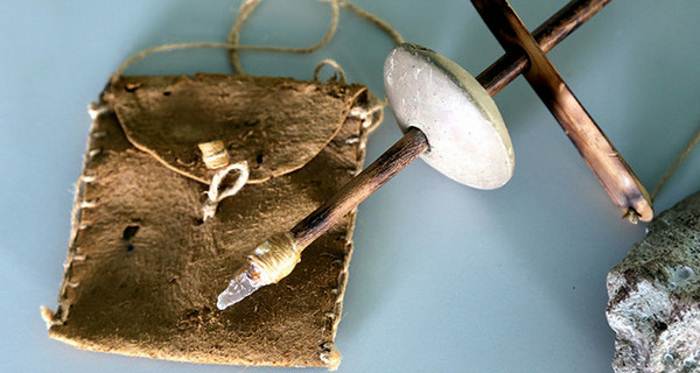 Turkish archaeologists at the excavations on the Aktopraklik barrow in the north-western province of Bursa in the Neolithic and Chalcolithic era found a drill that is at least 7,500 years old.

The design of this ancient drill is a wooden stick, at the end of which a silicon stone is fixed by a rope. As you know, flint is the hardest of natural stones.

“Such flint stones, in their functionality, are comparable to bits that are inserted into modern drills and screwdrivers,” said Professor Nedjmi Karul from the University of Istanbul. 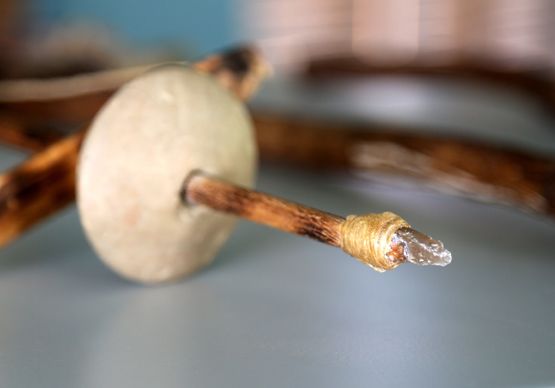 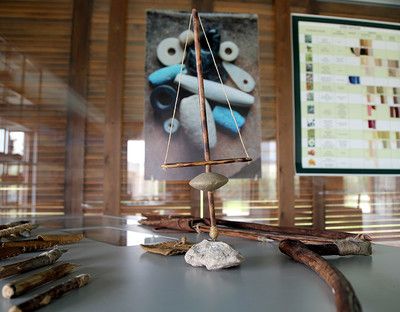 Scientists conducted practical tests of an ancient drill and came to the conclusion that it was used to create various ornaments. In ancient times, this drill with a silicon tip, allowed to drill a tree and even stones. With her help, made beads, which were discovered during the excavation of the mound Aktopraklik, say archaeologists.