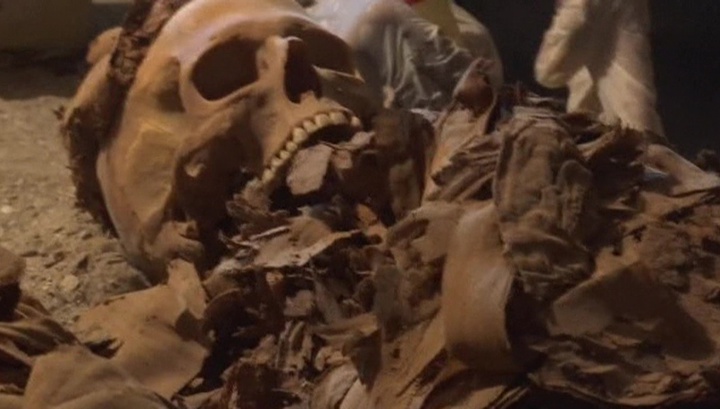 Archaeologists of the St. Petersburg Institute for the History of Material Culture found in Tuva a unique mummy. It was inside the “stone box” found in the burial place of Terezin, which is in the flood zone of the Sayano-Shushenskaya HPP. The age of the body is more than two thousand years: approximately 1 century BC.

Scientists add that, according to preliminary estimates, the mummy is in excellent condition: soft tissues, skin and clothing could have survived. 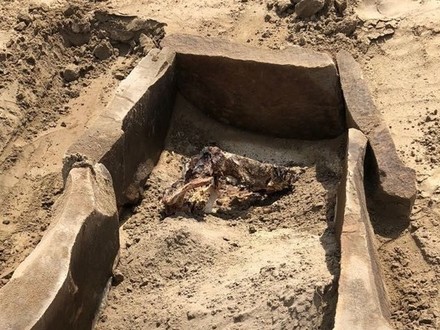 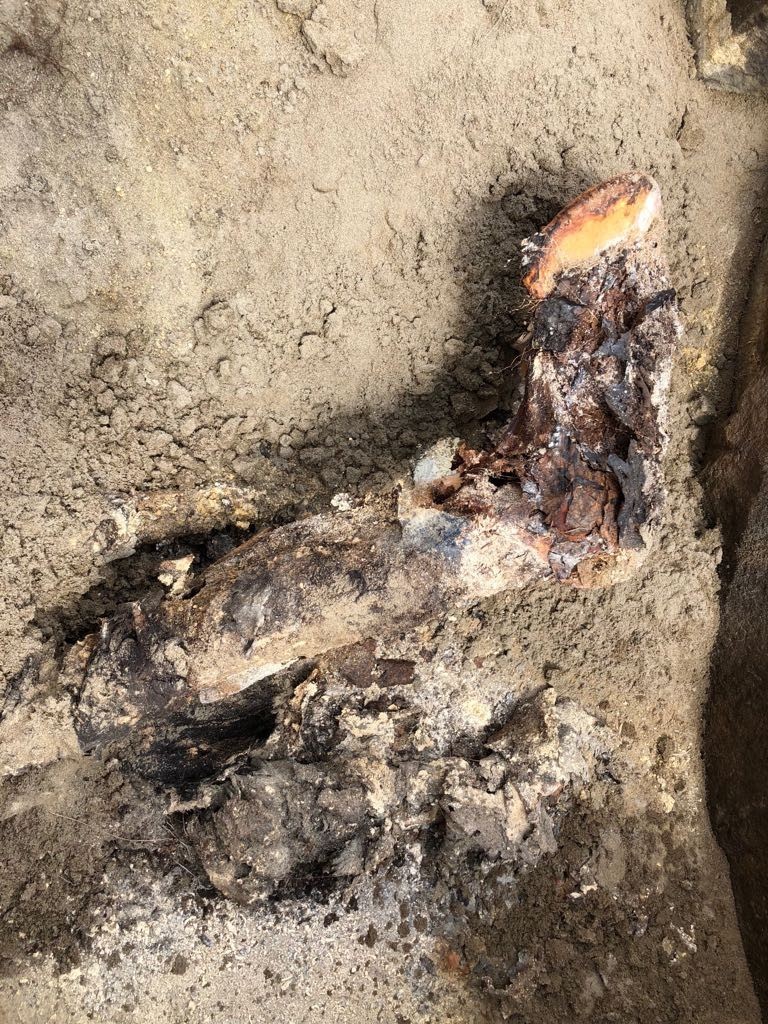 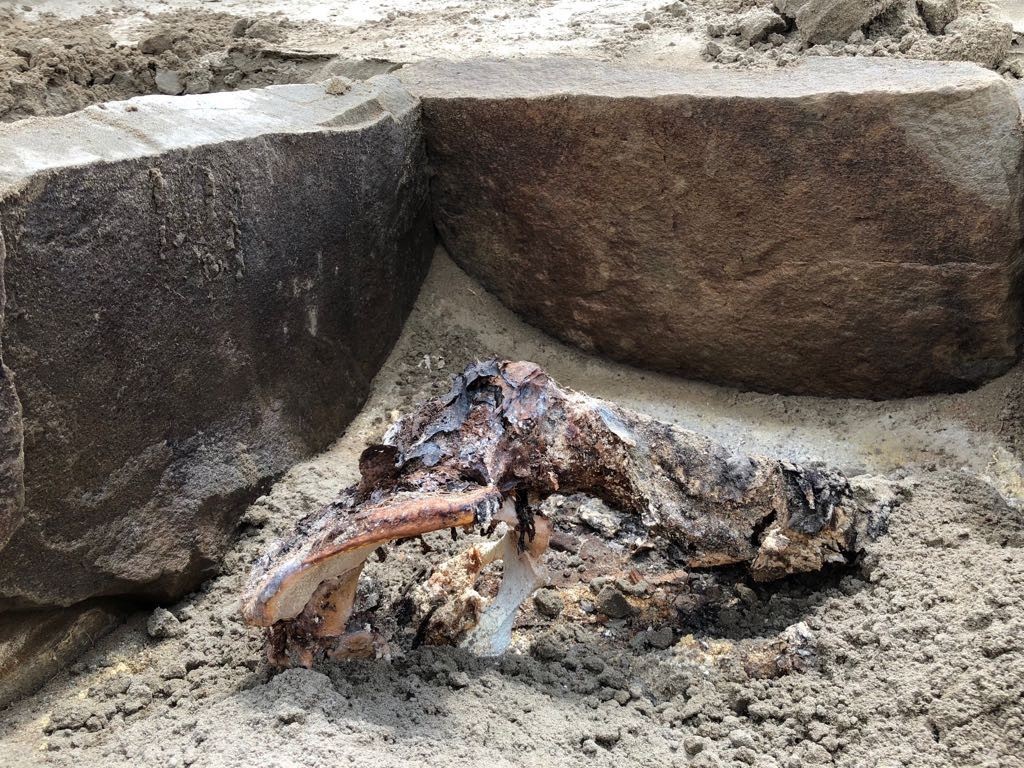 The new find can compete in importance with the Altaic Princess Ukoka, found in 1993 in the Ak-Alakh burial ground. Around it, by the way, it’s not the first year that disputes are boiling. The indigenous inhabitants of the Republic demand to bury the body of a woman. In 2016 they even appealed to the Gorno-Altaisk City Court. But unsuccessfully.

Scientists, in turn, insist on preserving the princess. It is of great value for science. For example, at the beginning of last year, Russian researchers discovered several serious illnesses that helped to better understand the living conditions at that time.