Researchers from University College London compiled a detailed map of petroglyphs that were discovered in Venezuela. Some of them were the largest in the world.

Petroglyphs depicting animals, people and various ritual scenes, according to scientists, can be up to 2 thousand years.

On one of the panels of 304 square meters. m was found not less than 93 drawings. The largest of them reached 7 meters. On the other walls, an image of a horned snake 30 m long was also found.

All petroglyphs were found in the town of Porogi Atures in the Venezuelan state of Amazonas in the south of the country. Eight groups of rock paintings were found on five islands on the Orinoco River. 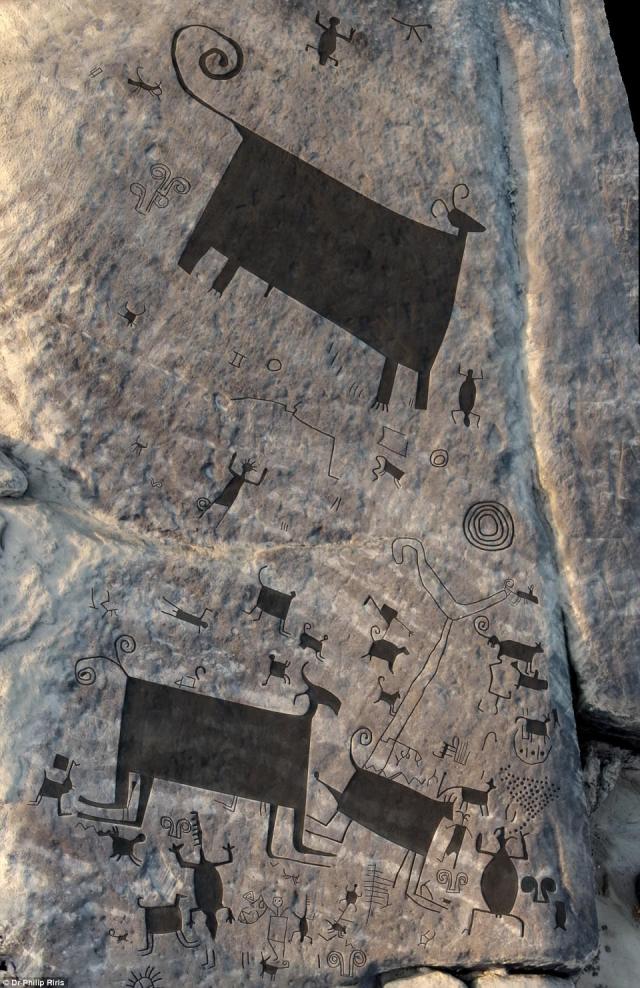 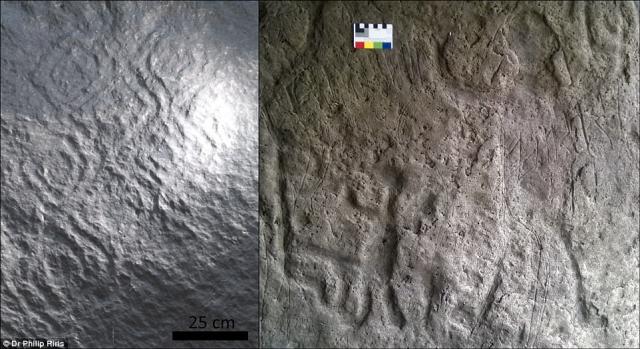 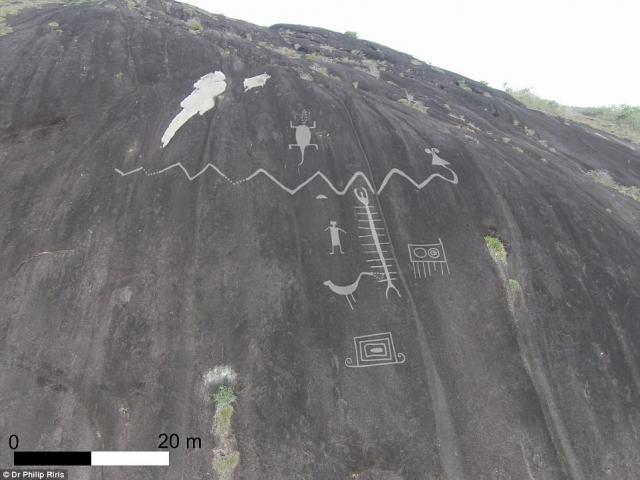 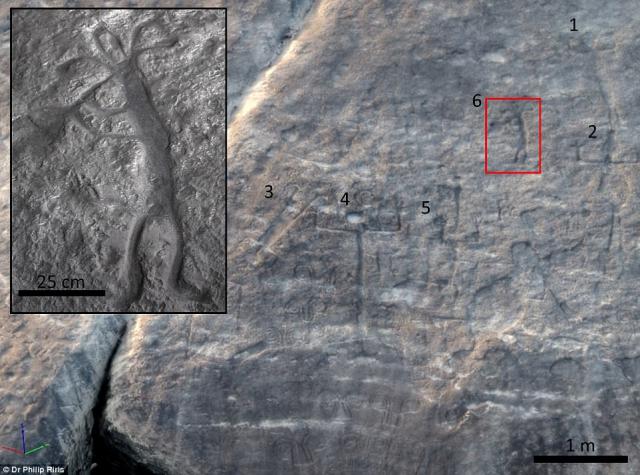 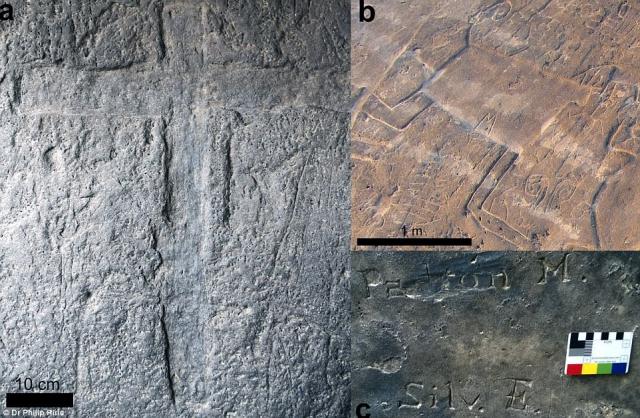 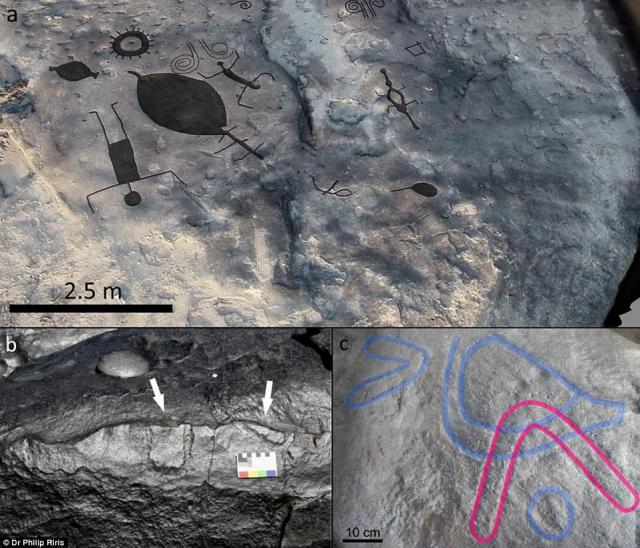 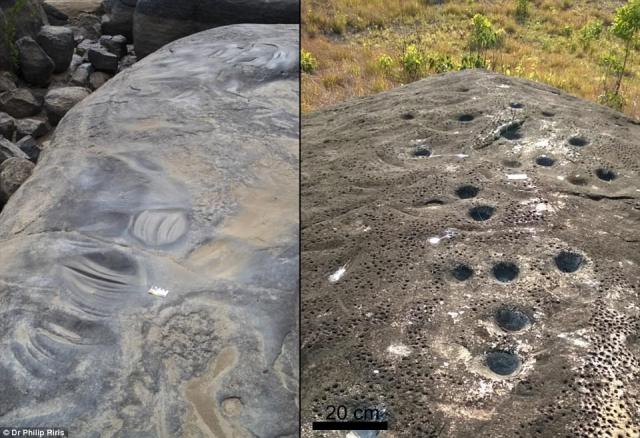 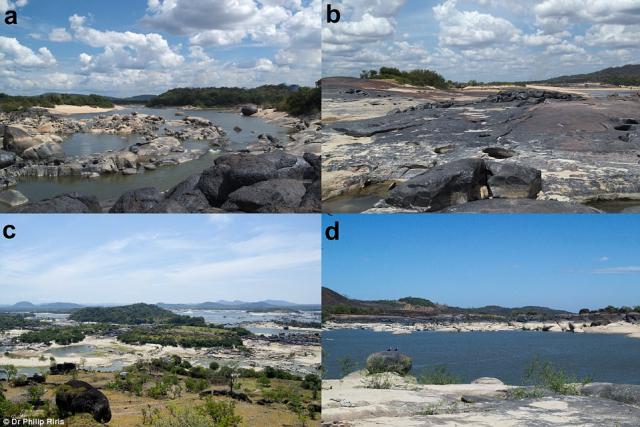 For the survey of some petroglyphs, the researchers used the drone, since they were in hard-to-reach places. Low water level allowed specialists to also find hidden underwater drawings.

Petroglyphs are similar in their style to rock paintings found in other regions of Venezuela, Brazil and Colombia.

Figures in this area of ​​Orinoco have been studied before, but until now no such detailed studies have been carried out. Almost all petroglyphs in the area of ​​the Porogov Atures were submerged during the seasonal rise in water level. Depending on the strength of the stream in the upper reaches, the water level here could vary from year to year by several meters.