In Vietnam found an ancient factory for the manufacture of tools 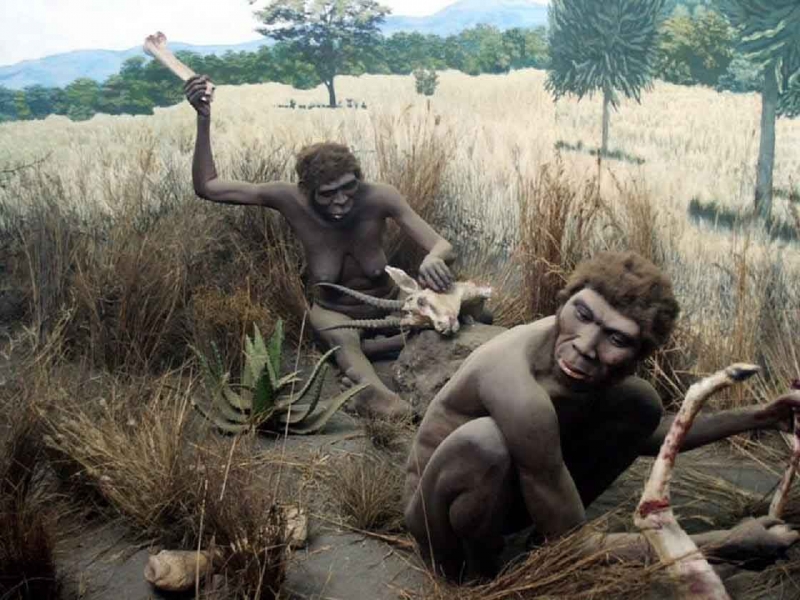 This finding casts doubt on a scientific theory about the superiority of Western civilization. The ancient inhabitants of East Asia, it turns out, were ahead of, if not the entire planet, then Europe for sure. Proof: the factory where the ancestors of the Vietnamese had worked a million years ago.

To this opening of the Siberian archaeologists were almost 10 years. Worked under the scorching sun with 90 percent humidity. The difficulty was worth it. The results of the Vietnamese expedition pulled on a historical sensation: the ancient Asians, including our ancestors were much smarter than say, Western scientists.

Anatoly Derevianko, head of the research Institute of archaeology and Ethnography SB RAS: “They are not at all inferior in their cognitive abilities more Western populations, moreover, they invented these instruments on more than 300 thousands of years before such appeared in Europe”.

Academician Anatoly Derevyanko refutes the theory colleagues from Harvard that East Asian civilization was far behind in development from the West. Evidence was found in the Vietnam Savannah. This prehistoric factory, according to preliminary estimates, about a million years.

Alexander Tsybakov, head of the Department of protective and rescue archaeology Institute of archaeology and Ethnography SB RAS: “It’s actually not just a trinket, but a complex instrument, on which people spent how physical strength and mental”.

With a depth of several metres Siberian archaeologists recovered hundreds of processed man tools. And from the most intractable materials. The items are perfectly preserved. Their exact age needs to determine special expertise, and this can cause problems.

Anatoly Derevyanko scientific Director of the Institute of archaeology and Ethnography SB RAS: “the fact is that radiocarbon analysis here no longer works – the limits of radiocarbon Dating somewhere 50-55 thousand years, even using the latest techniques. And of course, in those early days is of course completely different methods.

However, waiting for confirmation of his discoveries, archaeologists are able to. So it was another no less sensational discovery. The remains of the so-called “Denisovsky man”. They were found in the Altai mountains in 2008, and they turned all the views of scientists about the ancient Siberians. Drilled, machined, sanded decoration and household items. Finds discovered in Siberia, confirms that the denisovans had used unusual methods of working stone for its time, which the modern man would appear only in the bronze age. For the Museum – a couple of steps, the history – tens of thousands of years.

A finger girl, who lived on the Altai Republic about 50 thousand years ago, several times older than the remains of Neanderthals and Homo Sapiens. Many experts at first this statement seemed impossible. Some even thought it was “duck” Altai for tourists, but hundreds of examinations on the best equipment confirmed that the person look ancient, but not retarded.

Michael Shunkov Director of the Institute of archaeology and Ethnography SB RAS: “In cultural residues, which accompany this anthropological material, he is not inferior in its development, in any case, we can say that he even surpassed in its development of the Neanderthals, and in no way inferior to the culture of man of modern physical appearance”.

To determine the age of the Vietnamese findings will help discovered near the “factory” tickity – melted glass fragments of meteoric origin. The method of comparison of the remains of natural origin with the objects of human activity scientists have repeatedly rescued.