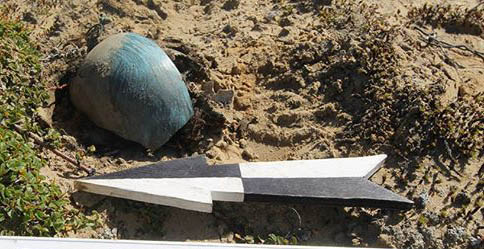 Archaeologists during an expedition on the gydansky Peninsula found eight archaeological sites, one of which found an Iranian bowl from the middle Ages.

These bowls and used to be in Western Siberia, but not so far in the North-East.
Senior researcher Andrey Plekhanov said that the bowl was made in Iran, made of bronze, dated to the IX-XI centuries, preserved its main part. The safety findings are good, – said Alexander Plekhanov. 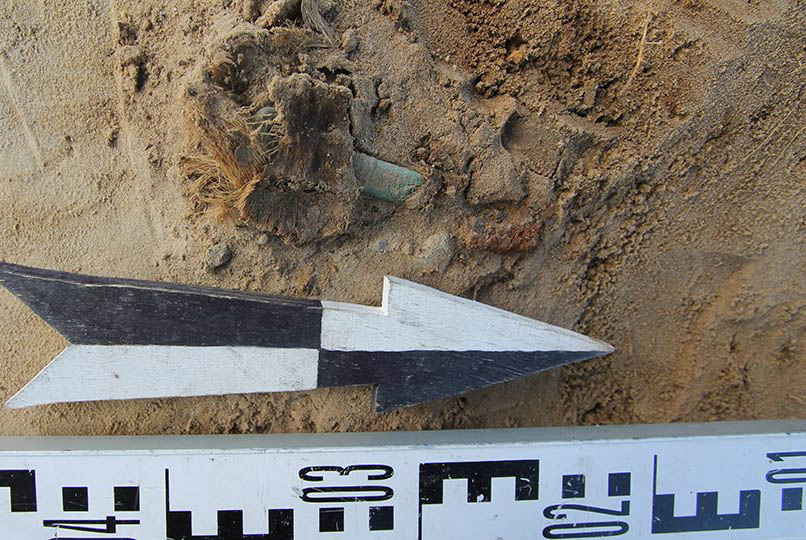 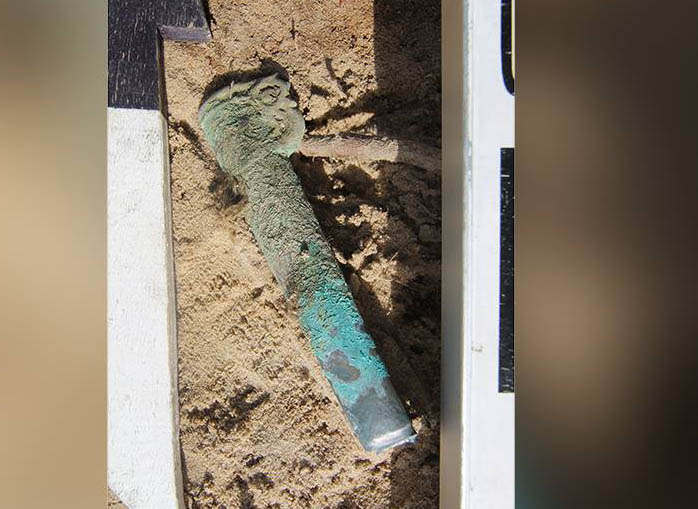 According to him, this bowl has become the most the North-East such discoveries, which proves that Gydane people were not isolated from the world. Gydansky Peninsula was a white spot. But now we know that Gydane was similar to the Yamal Peninsula the process, – said Alexander Plekhanov.

Earlier it was reported that Yamal-Nenets Autonomous district, plans in 2016 to begin a comprehensive study of the gydansky Peninsula. Currently, information on Gydane very little, earlier studies were conducted mainly on the Yamal Peninsula, which is undergoing commercial development. On the Gydan Peninsula there is no infrastructure, there is only certain localities that are not connected by roads.