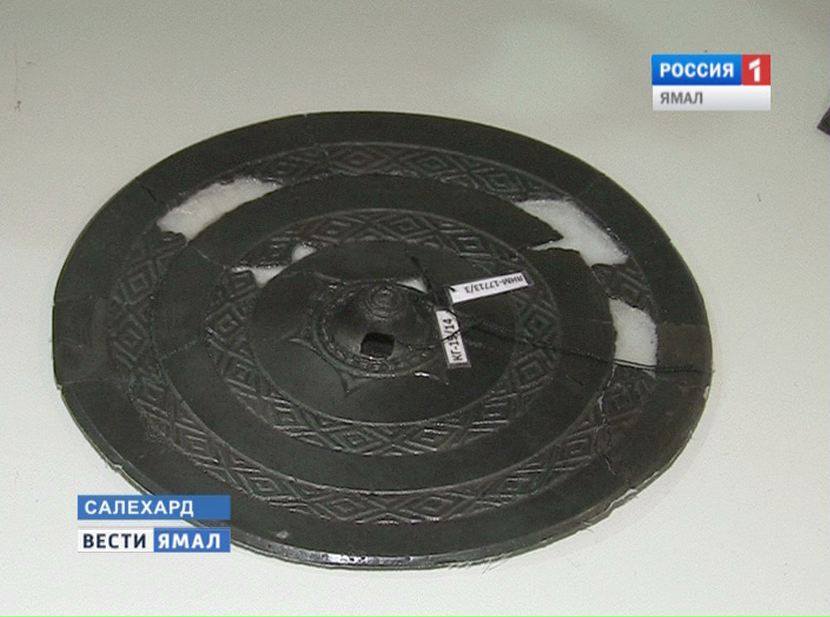 Amazing discoveries presents the people of the Arctic land. So a year ago a resident of the district capital very successfully went fishing and instead of living silver, brought to the silver present.

The North of Western Siberia was not a backwater at the turn of the BC. Its population had extensive trade and cultural ties with three of the four superpowers of the time: Parthia(now Iran), the Great Kushan – modern Afghanistan and Han China. 25 items from there. Two large bronze cauldron and a lot of mirrors of tin bronze and pure silver. If they could speak, we would know exactly why the locals put on their drawings and in what sense they were given.”In our area reflective function was not important. Because all the paintings drawn by the local population on the mirrors, just at the top. It was suspended to a belt, tree, funeral cover,” – said Natalia Fedorova, head of the sector of archaeology of the Scientific center of Arctic research.

The artifacts, which for two thousand years, came to the Museum a year ago. They brought the usual salehermes Andrew Cheremin. Went fishing and came back with this treasure. The author finds shows us the place where we decided to dig the worm. “Removing a piece of turf, I noticed something similar on the helmet. Digging up the object, saw that it was some kind of Cup or pot. Thought it was something interesting, some kind of treasure”, – said Andrey Cheremin. 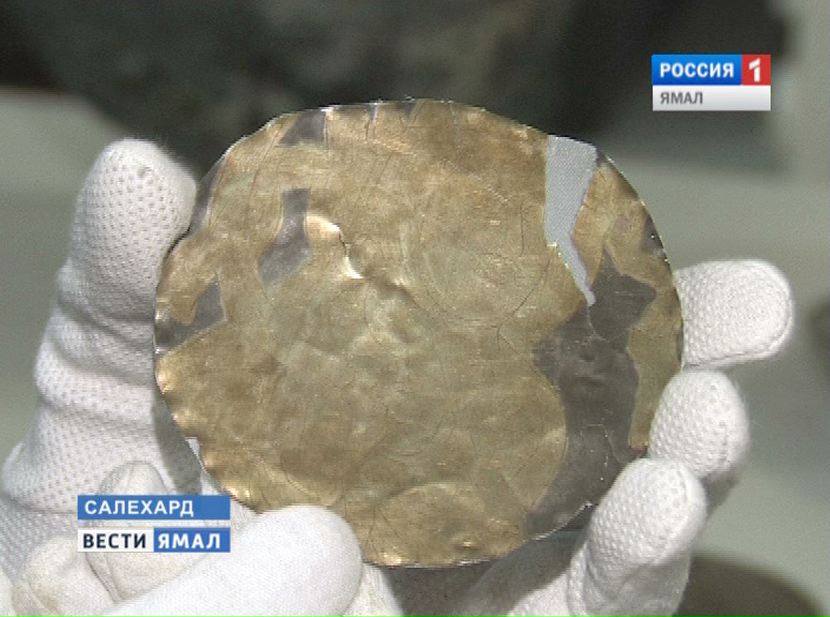 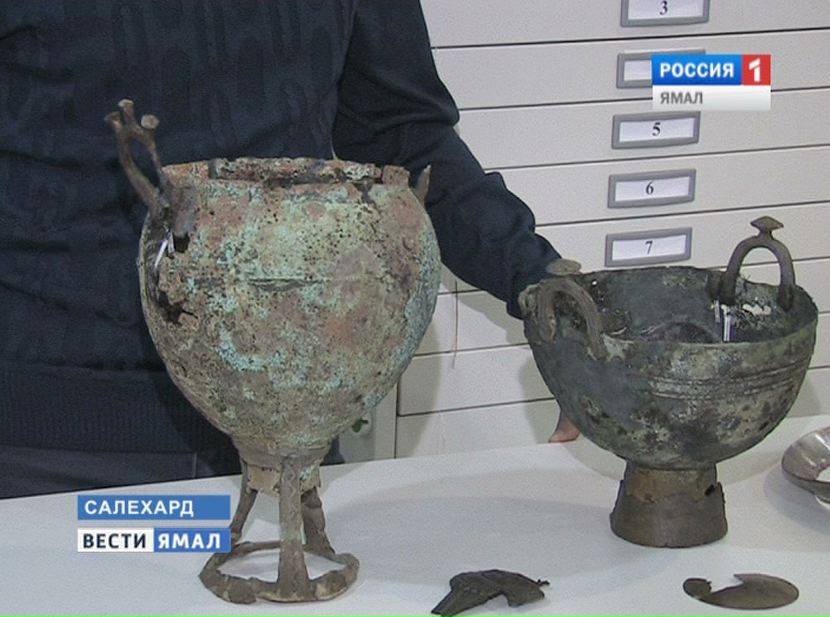 The moat suggests that archaeologists have studied this place for the presence of the cultural layer. If he were discovered, it would mean that on the Yamal Peninsula open 1 archaeological monument. But this did not happen, the finding recognized a single. However, the territory of the Priuralsky district is considered promising from the point of view of identifying new archaeological sites.

About the historical value of found items, Andrey Cheremin could only guess. Salekhard, inevitably becoming a treasure hunter, not 25% came from treasure, and had to answer to justice. All cases of finding of archeological artifacts without an open sheet, will automatically fall under the test. Initiated an administrative investigation to establish: it is really a happy accident or assault black diggers? The actions of our hero of a crime have not found.

“If it is your desire to make money, then most often, these archaeological objects, realizing the extent of his responsibility, people not brought to the Museum. They come true on the black market,” explained Elena Dubkova, first Deputy Director of the Department of culture of Yamal, the head of Department on state protection and use of objects of cultural heritage.

But the search for treasure or in the vicinity of Gornoknyazevsk, nor anywhere else, not worth it. Russian legislation does not encourage these hunters. Diggers rights is only archaeologists who have received a sanction – that is, an open sheet. Otherwise, you will stumble soon in trouble with the law than for a secure future, which is relentless treasure hunters dream.