In Mirny district of Yakutia, in the city Successful workers found a perfectly preserved mummy is not definitely established animal.$CUT$

The experts were able to examine the remains of the animal and they assume that it is either the mummy of Wolverine or other animal from the weasel family. 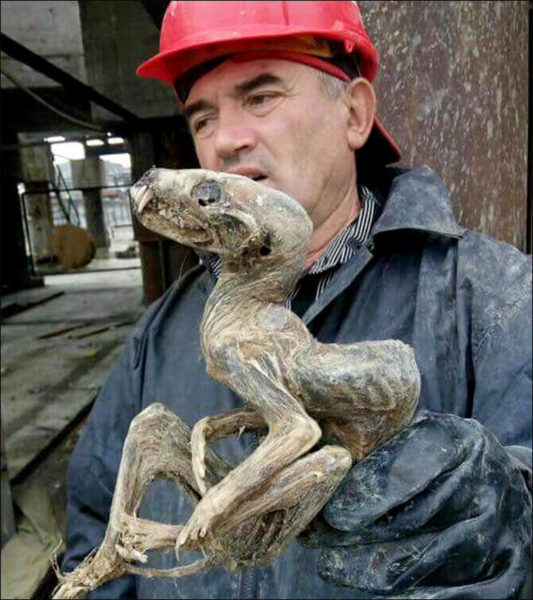 Yet unknown species of animal or age of the mummy. The remains were discovered in a layer of diamondiferous Sands, which dates back to the Mesozoic era (about 252-66 million years ago). 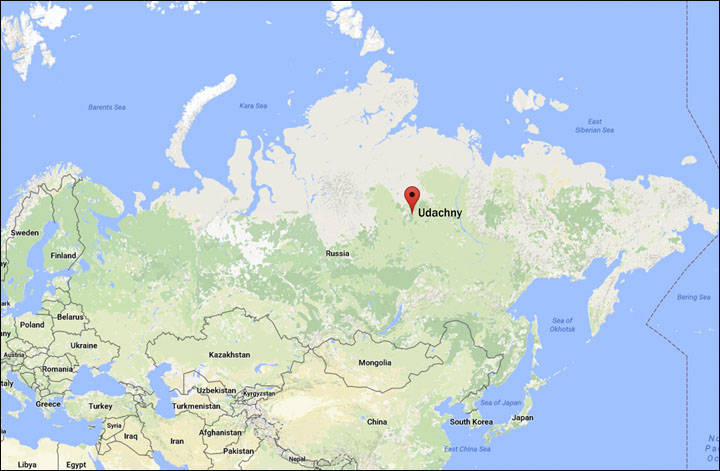 “This is sable. It is unknown, modern or ancient. Studies and analyses will take about a year”, – said the head of the mammoth fauna studies Academy of Sciences of Yakutia albert Protopopov.