In Yalta found a graveyard of shipwrecks 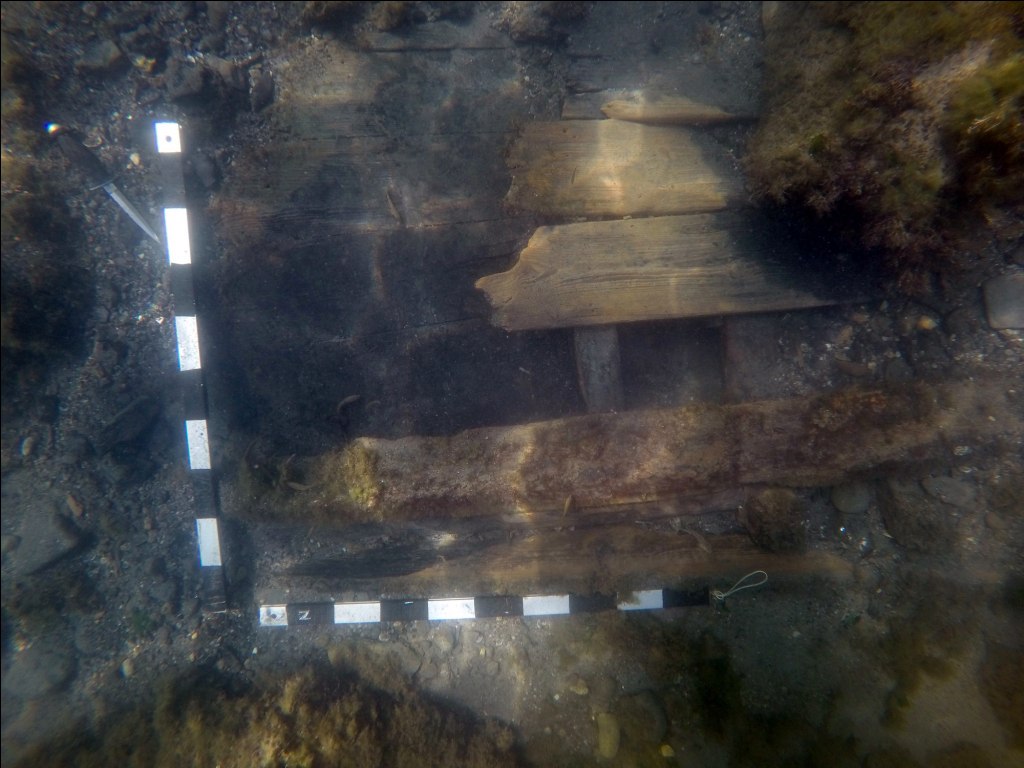 Off the coast of Yalta, near the center of the city, archaeologists found the remains of five shipwrecks – they were found in a small area of water area length of about 1200 meters along the shore and a width of about 55 meters, which is examined in connection with the upcoming work on the reconstruction of the city’s waterfront.

About the discovery told Victor Wheeew, candidate of historical Sciences, Deputy Director of black sea center of underwater researches. About two out of five of the shipwreck was known before the remains of the ships, which they killed, seen before. Both securely dated from the Crimean war (1853-1856). “One of the wrecks is under modern yacht club. It’s huge, with a length of about 30 meters, the hull is, apparently, English. Preserved the characteristic lining and the emblem of the British crown,” – said Viktor Vakhonev.

Three other ships had been detected for the first time. “Beside them we have documented the remains of an old pier: large wooden piles. Since 20-ies of the piles began to make metal, hence the jetty dates from the late XIX or early XX century” – said the archaeologist.

This conclusion was confirmed in archival material. The researchers combined their findings with the pre-revolutionary maps and plans. It turned out that the place where they found piles and ships, was the berth of the Russian society of shipping and trade (Ropit) – one of the largest on the Black sea shipping companies in the second half of the XIX century. In the early twentieth century the society became the largest steamship company in Russia, and his ships docked in the ports of Atlantic, Pacific and Indian oceans.

About the size of the ships found at the Marina Ropit in Yalta, talking is difficult. Archaeologists have so far only limited intelligence, creating small pits the size of meter on. Next year they are going to investigate further. 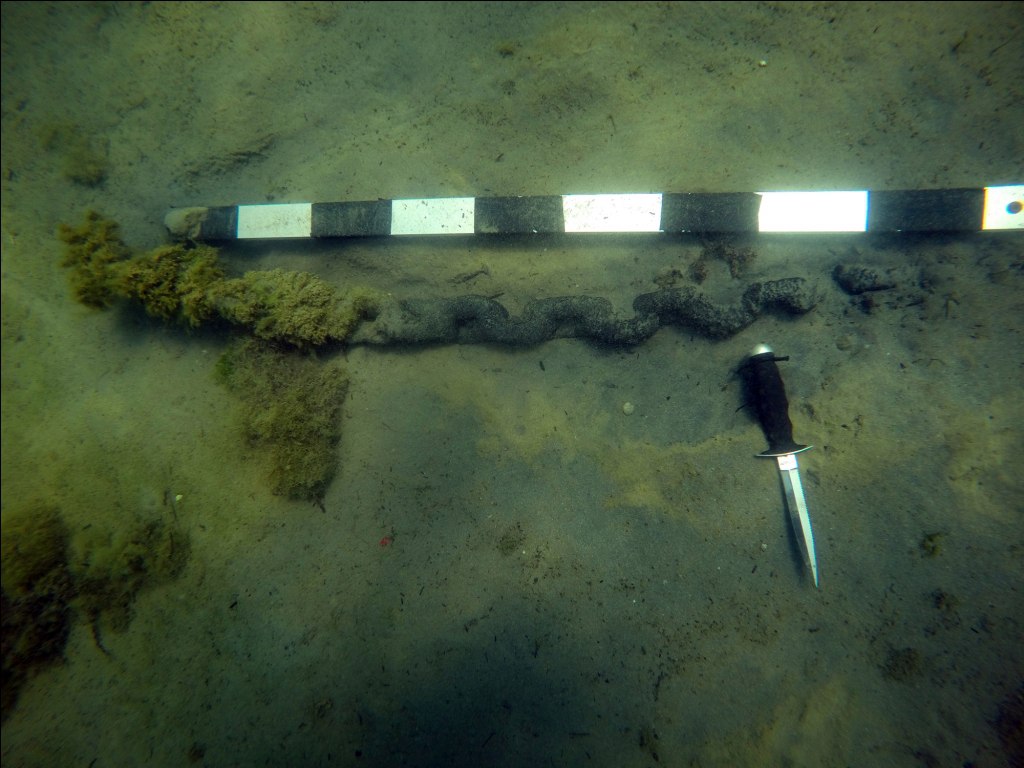 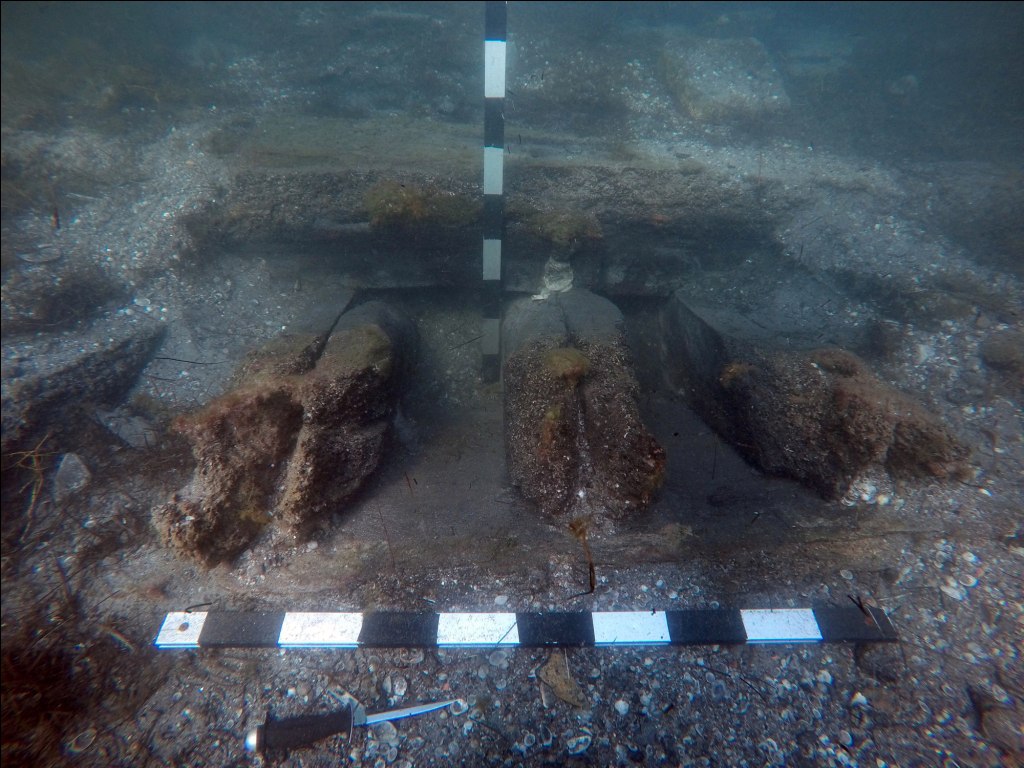 The place where was discovered the ships plan to lay gravel and pour concrete. But Victor Vahanaw said court, of course, will be saved. “We, most likely, they’ll just move deeper.

Perhaps, today in Russia there is no possibility to restore such large objects. So that it is easier to “drown” the deep – sea water are preserved for future generations,” – said the Deputy Director of the “black sea undersea research centre”.