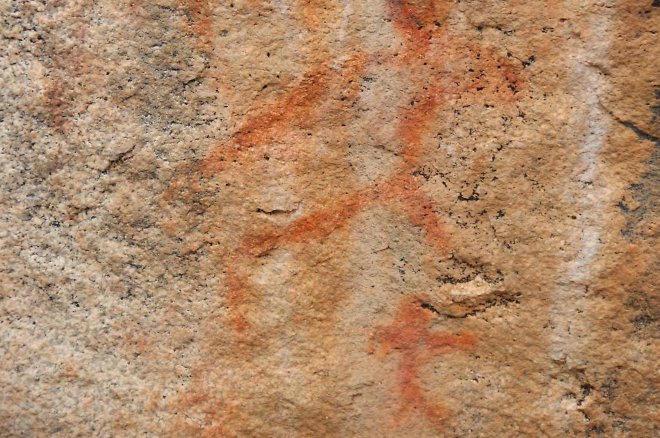 Ancient rock carvings (petroglyphs) found in the area of rock massif located in the upper reaches of the river NERCHA Tungokochenskogo district of the Zabaikalsk region. 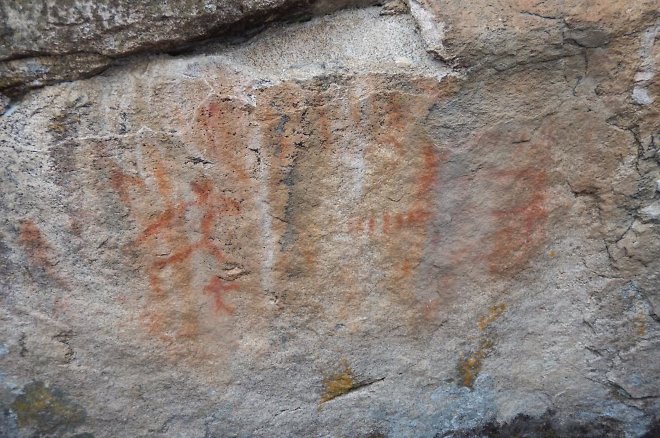 The petroglyphs were discovered by officers of the Ministry of natural resources of the region in the course of the preliminary research on the creation of Nerchinsko the reserve on the territory Tungokochenskogo district. Now, the scientists conducted a study of the images found and determined by their historical value. If the petroglyphs recognize valuable to science and history, they will be given the status of monument of nature of regional significance.