Inside the Egyptian sarcophagus, considered empty, a mummy 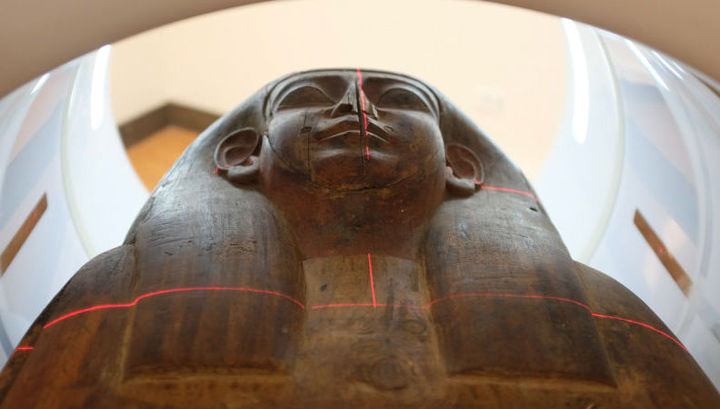 For 150 years now, the 2500-year-old sarcophagus of the ancient Egyptian priestess has been kept in the Nicholson Museum at the University of Sydney, Australia. All this time, scientists were sure of one thing: the sarcophagus is empty. But it was not so.

Last year, curators of the museum opened the lid of the sarcophagus and were much surprised to find fragments of the remains of this mummy inside it. A vivid example of the fact that work in the museum can hardly be called boring.

Researchers say that by removing the lid of the sarcophagus, they absolutely did not expect to see anything special there. Around 1860, Charles Nicholson, former Rector of the University of Sydney, purchased an ancient Egyptian artifact along with three other wooden sarcophagi (these were the ones that kept the mummies inside). But for some reason the contents of this particular sarcophagus were not noticed.

The 1948 reference book said that the sarcophagus is empty, and the museum records assumed that it contained only “pieces of garbage”. In fact, it turned out that they represent the remains of human bones.

According to scientists, the remains of the mummy were damaged by grave robbers, who sought jewelry and valuable artifacts.

“It was just incredibly amazing, I never unearthed Egyptian tombs, but our discovery can be compared,” says archaeologist Jamie Fraser, a leading researcher and curator at the Australian Museum. 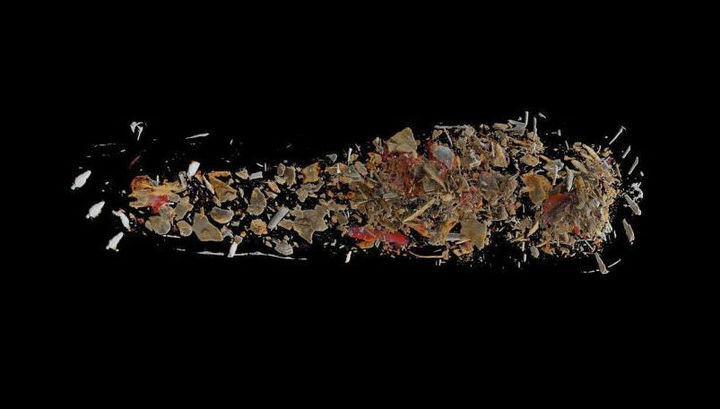 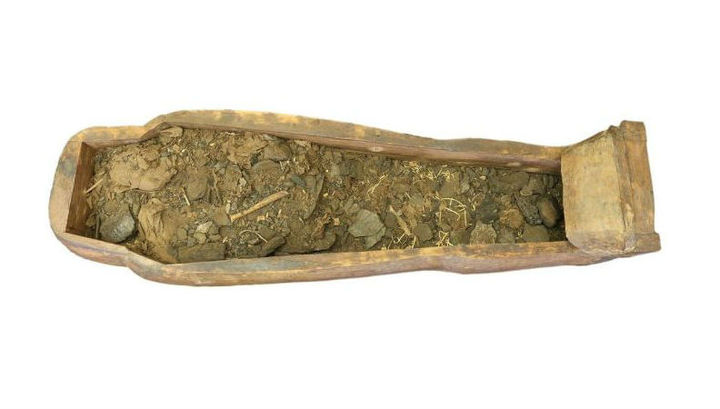 Using CT and laser scanners, scientists were able to analyze the contents of the sarcophagus. Experts tried to identify the mummy, whose remains were “severely torn apart,” and the artifact itself was looted. According to them, only 10 percent of the remains of the body rested in the sarcophagus.

Simply put, the mummy has survived in a rather bad state. In this regard, it is not at all surprising why the contents of the artifact were called “garbage”. But despite this, the researchers were able to identify several bones, bandages, traces of resin and thousands of tiny beads from a funerary kerchief.

At the time of death, the man was about 30 years old, but it is not known whether he was the original “inhabitant” of the sarcophagus. Thanks to the hieroglyphs on the Egyptian artifact, scientists believe that it can be dated 600 BC. They also indicate that the sarcophagus was built for a woman named Mer-Neith-it-es. Perhaps she was a priestess.

Fraser hopes that radiocarbon analysis will show whether the person whose remains were found died in 600 BC (or about that) or not.

In the future, scientists would like to find out what diseases the person had, whose remains were found in the sarcophagus, the cause of death, and also learn more about the diet and lifestyle.