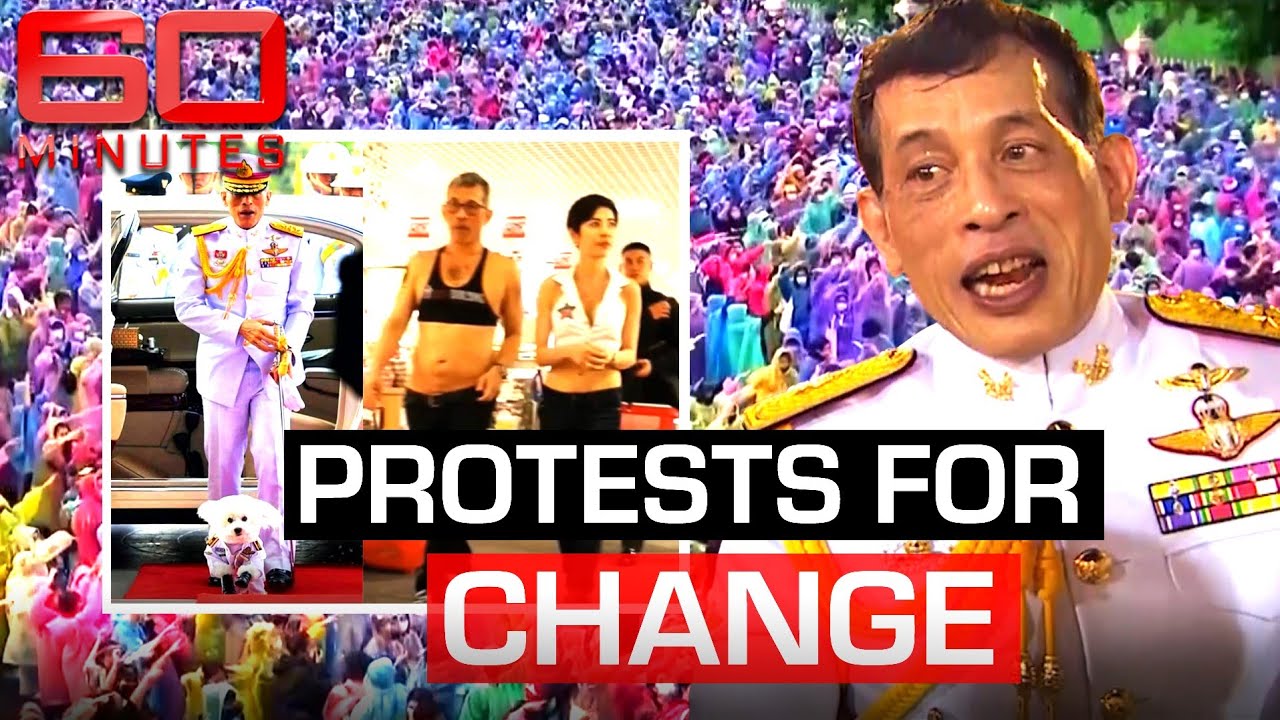 Here’s a regal dilemma to consider: Is it right for a king with 70 million subjects and wealth in excess of 70 billion dollars to be seen frolicking around in a crop top rather than a crown? Many people in Thailand are outraged by the skimpy outfits their monarch, King Vajiralongkorn, loves to wear. And they’re also furious at other aspects of his outlandish lifestyle – his womanising, his alleged brutality and the fact he seems to prefer the crisp air of the Bavarian Alps to the stifling humidity of Bangkok. Tom Steinfort reports that there is also the small matter of Fufu, the pet poodle the king controversially appointed as the Chief Marshall of Thailand’s air force.