Inventions of Nikola Tesla which could change the world 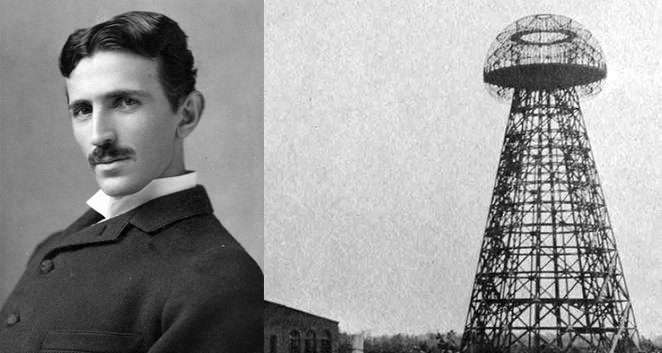 Nikola Tesla gained a reputation as an eccentric genius by their achievements and their desire for entertainment. In the course of a lifetime, Tesla received over 300 patents for their inventions. These patents brought him considerable sums, which he used to Finance scientific research that have reached different degrees of success. We can say Tesla “thank you” already for the AC system that feeds all modern devices. However, some of his projects remained unfinished, although they might radically change our lives. 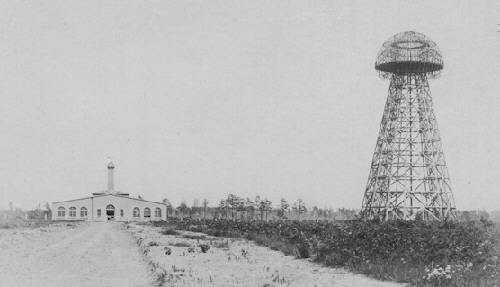 Tesla is very interested in new ways of mastering the energy of the Earth. He experimented with a variety of devices, from cars, concentrating the energy from the ambient air (Wardenclyffe tower), to work with liquefied air.

Tesla discovered that useful energy (electricity) can be obtained from the ambient air and electrical power in the form of the energy of the beam can be transferred to any point. All you need to do the recipient – to stick in the ground a special post. Unfortunately, in free electricity not a lot of money, and the Wardenclyffe tower was never completed. 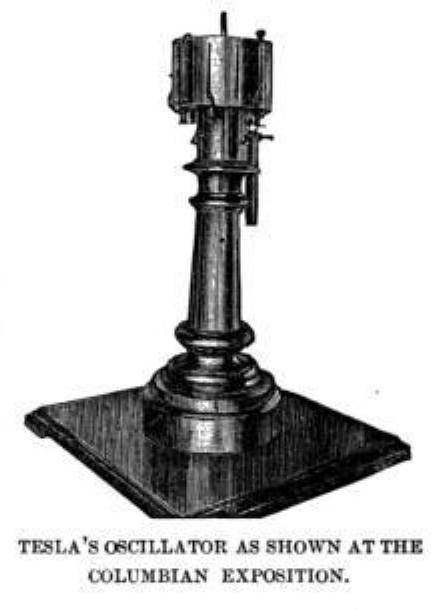 After studying the van de Graaff generator, Tesla came up with the idea of a powerful weapon called “death ray”. It was assumed that this weapon can be used against enemy infantry or air targets. Tesla described the actions of his “particle beam”:

“The nozzle will emit concentrated beams of particles such colossal power, which will combat a fleet of ten thousand enemy airplanes at a distance of two hundred miles from the borders of the defending party and will cause armies to drop dead on the approach”.

However, after Tesla had found the death ray weapon is too destructive and did not bring its development to the end.

The oscillator is pulled by a steam locomotive, patented in 1893, in fact can be called a machine for earthquakes. His story is as follows:

During the experiments in the laboratory on Houston street, Tesla presumably introduced into the resonance of several buildings. As soon as the machine speed increased, the vibrations resonated with his own building. At this point, he took a sledgehammer and destroyed the device.

According to a contemporary of Tesla Allan Benson, he stated that for several weeks he could cause vibrations such force that the crust fell and rose to tens of meters, carrying the destruction of civilization. A further operation of the machine could rip the planet in half.

In fact, Tesla offered machines resembling modern drones powered by the sun. However, he imagined something more. He represented the aircraft the energy of the atmosphere without charging could for three hours to move passengers from new York to London. 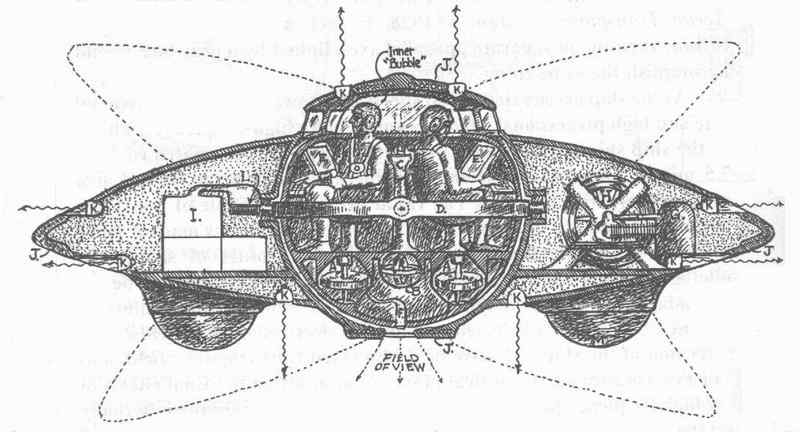 Closer to the end of his life Tesla worked on a “flying machine” that used to fly “antigravity”, a description which resembles the description of alien craft:

“My flying machine will be no wings or propellers. Seeing her on the ground, you would have guessed that she could fly. Nevertheless, it will be able to move through the air in any direction perfectly safe at speeds higher than you ever reached, regardless of the weather, air pockets and downdrafts. If you wish, she will be able to climb inside such a stream. She can hover in the air absolutely still, regardless of wind, for a long period of time. Its lifting power will not depend on fragile devices similar to avian wings, and a definite mechanical power”.

the god of highschool