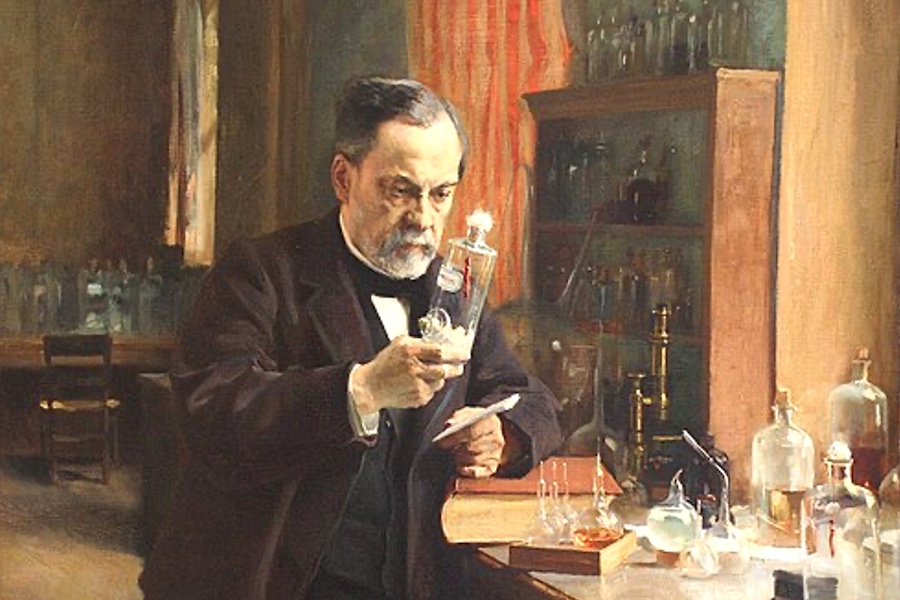 We face a growing array of problems that involve technology directly or indirectly. To name just a few: nuclear weapons, climate change induced by fossil fuels, the possibility that AI will get out of control, the effect of automation on employment, using bots and targeted fake news to influence elections, deepfake software, data and privacy concerns in general and, in particular, the capacity of facial-recognition software to create a surveillance state (like China).
These problems came to light during the last few decades, and several of them within the last 20 years. Some of these problems have older antecedents, but the newer versions are worse. Climate change, for example, has been underway since the 19th century, but it didn’t have a noticeable effect until the latter half of the 20th century. War has always been destructive, but nothing like what nuclear weapons make possible.
So these problems are new, dependent on technology, and getting worse. We can easily feel like the sorcerer’s apprentice, confronted by an ever-widening array of new toys that are spinning out of control.
Three trends lie behind all this. First, technology continues to make us more and more powerful, as it always has. Second, thanks in part to miniaturization and computers, many new technologies can be used by individuals or small groups without oversight from anyone else (computers, desktop 3D printers, deepfake software, desktop biolabs). Third, the pace of development continues to accelerate, and that, combined with the possibility of artificial intelligence that is programmed to evolve and improve itself on its own, threatens to leave us on the sideline. This makes it harder to foresee and control what is coming.
To handle these challenges we must make prudent decisions for the collective good, rising above short-term gain and self-interest. In short, we must be wise. Wisdom is the ability to make choices we won’t regret (that’s why it correlates with age and experience). We should choose not to have nuclear weapons, choose to protect privacy, choose not to use bots and fake news, choose to limit the uses of A.I., and so on.
However, we’re not making those choices. The problem is that technology evolves but our wisdom does not. We have a certain capacity for altruism, cooperation, and prudence. Our moral instincts, our cognitive heuristics, and our degree of altruism and cooperation evolved to handle life for small bands of people living on the margin of survival with puny powers over their environment. Under those conditions, we evolved tendencies to favor short-term gain, to favor our own group against others, and to resort to violence. These tendencies can be modified by nurture, education, and culture only up to a point, and only with great difficulty.
So the core problem is that we’re becoming more powerful but not more wise. The growing gap between our technological power and our wisdom is the ultimate cause of all these problems. We are clever enough to create problems we aren’t wise enough to avoid.
pairagraph.com