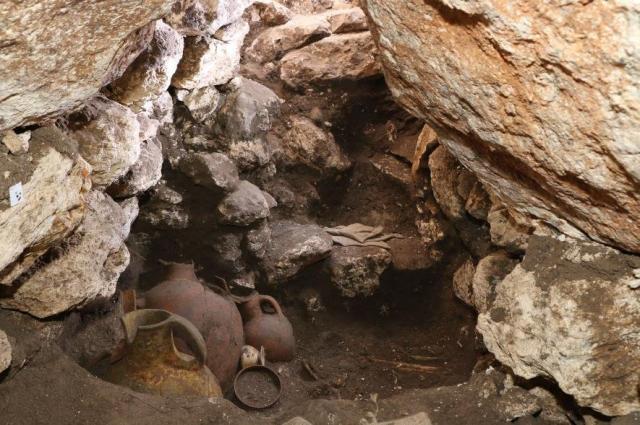 During the excavations in Megiddo, an untouched burial of 3,600 years was discovered in Israel. The site is located 30 km south of Haifa in the north of the country.

Once Megiddo was an important strategic center in Canaan, connecting important trade routes and military routes. The tomb dates from 1700-1600. BC, during this period the Canaan city of Megiddo reached its peak. This was before the battle of Megiddo, which ended in the victory of Pharaoh Thutmose III. As you know, it was from the name of this place that the word “Armageddon” (Mount Megiddo) occurred.

In the burial, scientists discovered human remains and offerings, including items made of gold.

On the tomb archeologists came across accidentally. First they noticed cracks in the surface near the place where the remains of palaces were found in the 1930s. And in 2016 they found a corridor leading to the burial chamber. 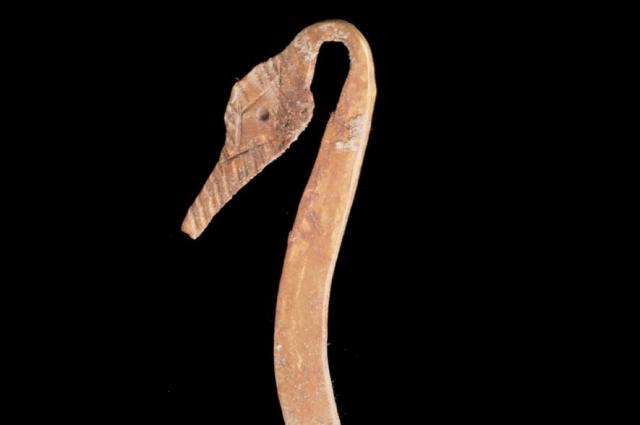 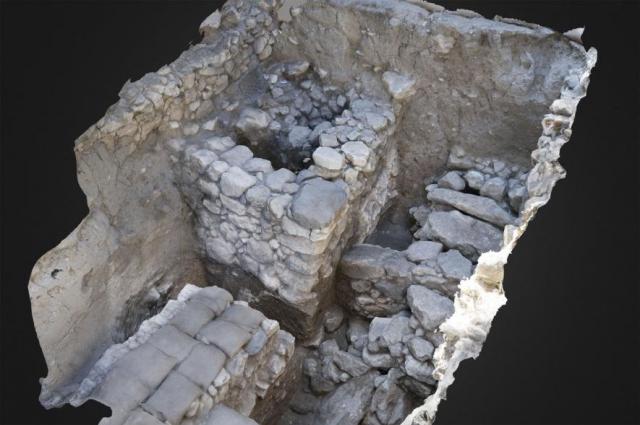 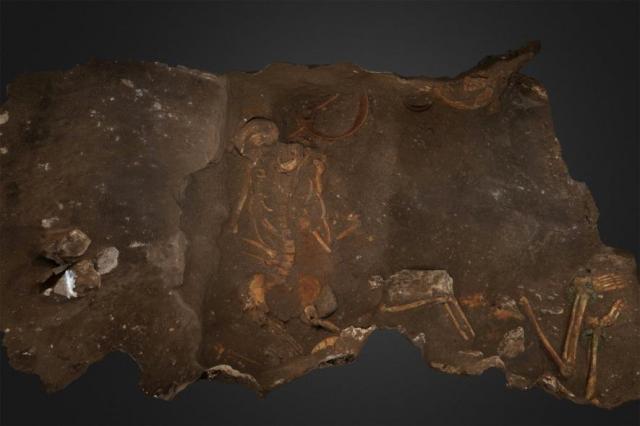 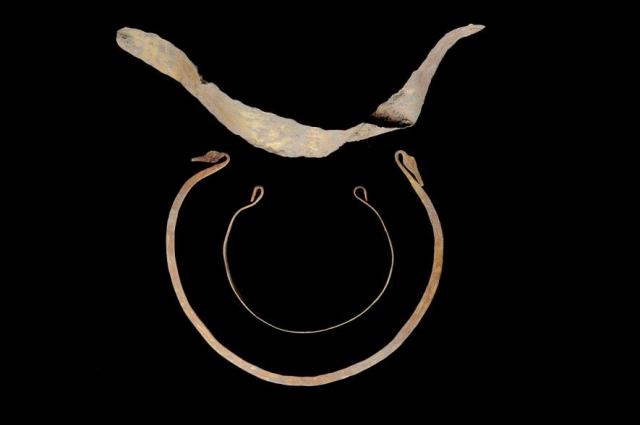 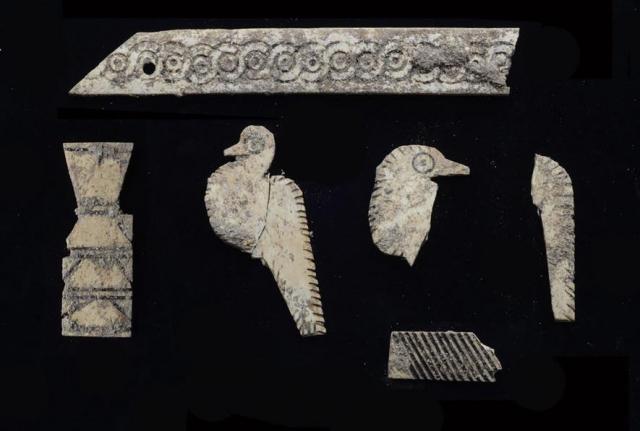 In the burial were the remains of three people: a child aged 8-10 years, a 30-year-old woman and a man who was 40-60 years old. In the tomb, gold and silver ornaments were found, including rings, brooches, bracelets and hairpins. The man was adorned with a gold necklace, his head was crowned with a golden diadem.

According to archaeologists, there is no doubt that this was the burial of representatives of the local elite. This is indicated not only by the wealth found in the tomb, but also by its proximity to the royal palace.

In addition to jewelry, ceramic vessels from Cyprus and stone jugs that could be imported from Egypt were also found.