Israeli archaeologists have found an ancient statue of a lioness 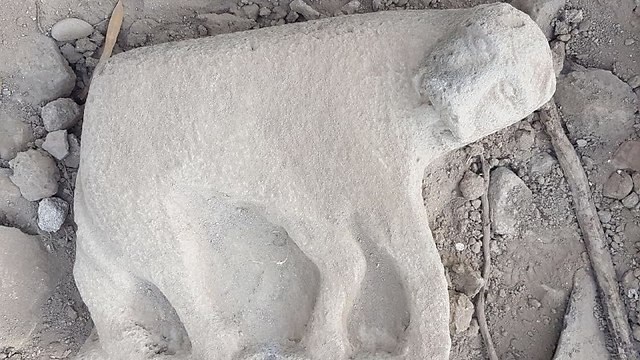 The sculpture could adorn the building in the city, where, according to the Christian tradition, the apostles Peter, Andrew and Philip lived.

A splendidly preserved statue of a lioness, carved from a single piece of basalt, was found in a pile of “archaeological rubbish” near Beit Hasek (Khirbet al-Araj) in the valley of Beit-Tsaida (Betsaida) in the north of Lake Kineret. Excavator, clearing the territory, “caught” in the scoop sculpture, whose age is not less than 2000 years.

According to scientists, the statue adorned the entrance to the local synagogue. However, there is another version according to which the lioness could be part of the decor of the villa of the “lost city”, in which, according to the Christian tradition, the apostles Peter, Andrew and Philip lived. 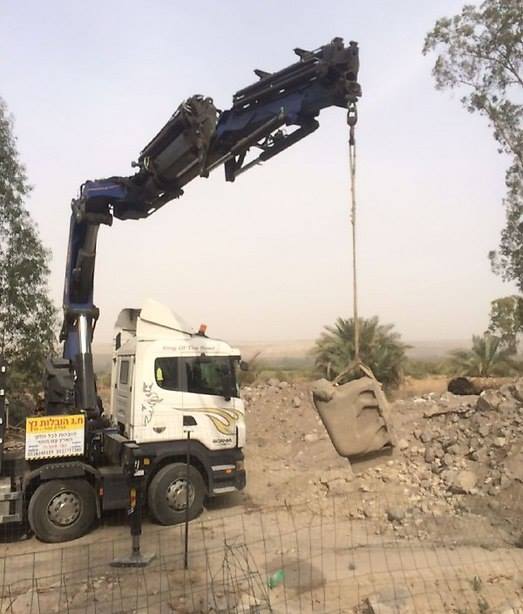 This city is mentioned in the writings of Josephus, who claimed that King Herod rebuilt a small village into a city, calling him Julius – in honor of Livia Drusilla, the mother of the emperor Tiberius (after the marriage the empress was called Julia Augusta). In turn, Christian sources note that the apostles Peter and Andrew followed Christ from Betesa.
The sculpture is studied by archaeologists Mark Tornage from Bar-Ilan University, Dr. Mordechai Aviam, who discovered the “lost city”, and the excavator leader in the Kinneret area Eli Shukrun. According to them, the sculpture weighs about 600 kilograms. To transport the statue, I had to order a crane and a truck.

Dr. Mordechai Aviam added that the statue amazes with its magnificent preservation and completeness. According to him, when excavating ancient synagogues located in the Golan Heights area (hence the version that she could decorate the Jewish prayer house), many objects were found, but never before had such a perfect find.
Dr. Aviam draws attention to the fact that the statue has perfectly preserved even small parts, for example, canines and a tail brush.

We add only one more interesting detail. Beit ha-Becka, near which the find was made, in the XIX century belonged to Pasha Abdul Rahman Al-Yusuf, and then to his son Fouad. In 1904 the house was purchased by the Jews. According to the researchers, these were immigrants from the Crimea.