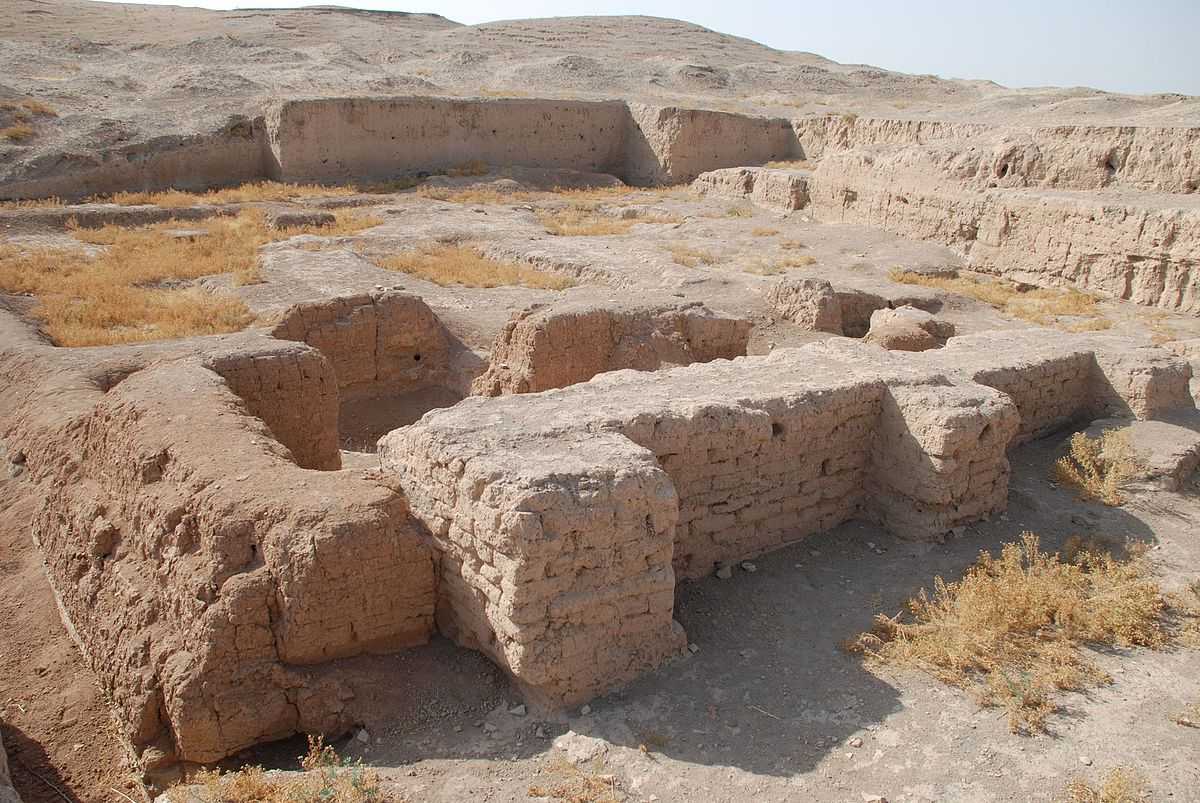 The oldest civilizations of the world arose in the Middle East. In this region, intensive all-the-year-round farming and many important inventions, such as a potter’s wheel, first appeared. In the Middle East, there were also the first major cities.

The growing population of the first cities required more and more food. To increase yields, farmers used different approaches. Widely used extensive method of farming, in which expand the crop area. There were also methods for increasing yields without mastering new fields: for example, using fertilizers or irrigation.

A group of archaeologists from Great Britain, Denmark, Poland and the USA investigated the role of agriculture in the development of the first cities. Scientists have analyzed the remaining remains of grains from several settlements of northern Mesopotamia, these sites are located in the territory of modern Syria. Using the method of analysis of stable isotopes of carbon and nitrogen (“isotopic signature”), archaeologists have received information about how these grains were grown.

According to scientists, the ratio of nitrogen isotopes 15N / 14N in grain reflects the content of the same isotopes in the soil. Some of the methods of farming affect their quantity in soil, for example, if manure is used as manure, the level of isotopes 15N is growing. The content of 13C carbon isotopes makes it possible to judge how much water the plant received. Since the north of Mesopotamia was characterized by a dry climate, this ratio usually speaks not of rains, but of the fact that the plants were watered. 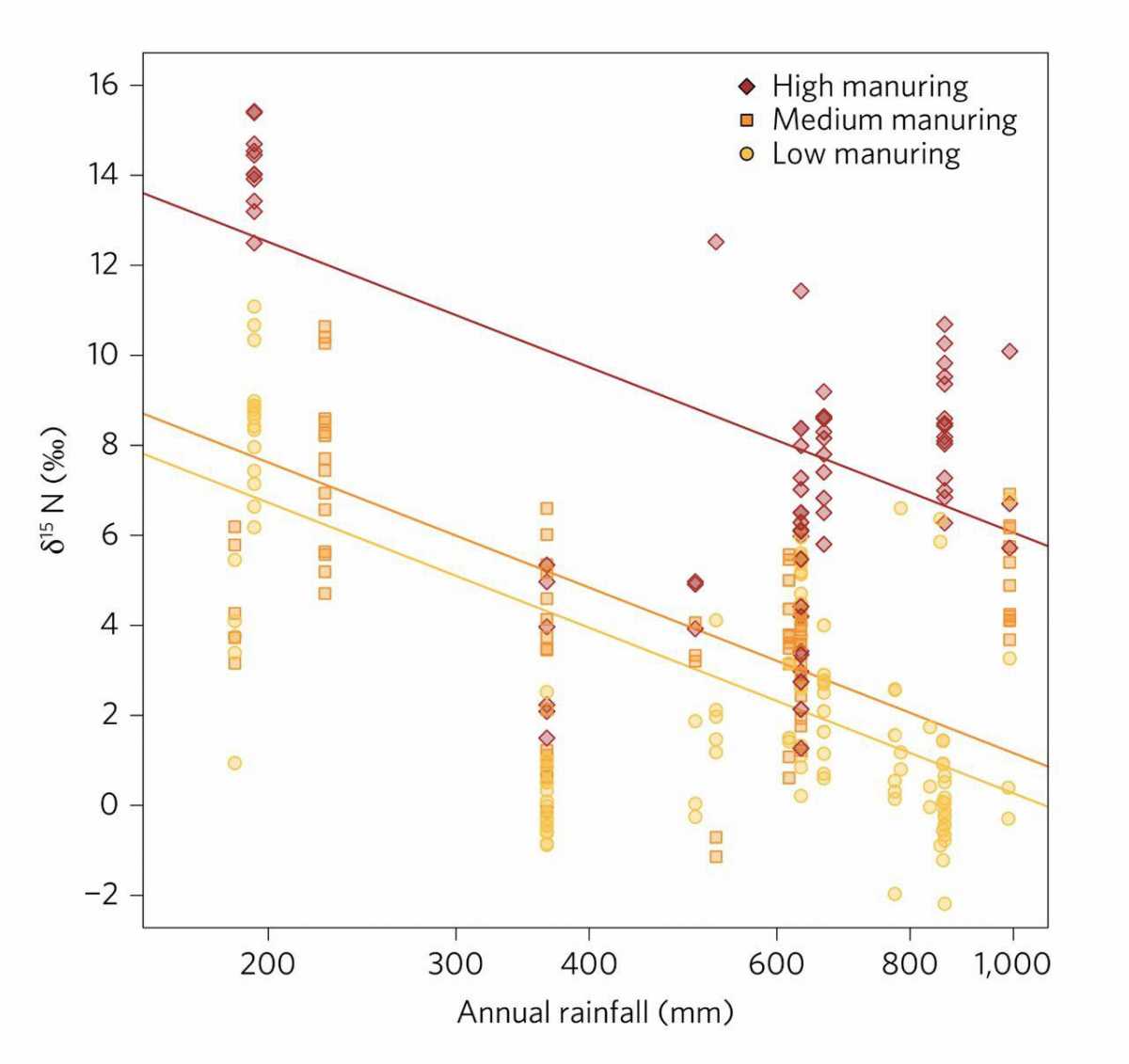 The level of nitrogen isotopes 15N, depending on the amount of fertilizers (modern grains), Nature Plants

Researchers came to the conclusion: the technology of increasing yields – irrigation or the use of fertilizers – was applied in Mesopotamia already in the 7th millennium BC. E. However, as the urban population grew, the farmers switched to extensive field cultivation, cultivating more and more new territories. Methods of intensive farming with time began to be used less often.

The expansion of arable land changed the appearance of cities. To control the territories, a developed bureaucratic apparatus was required, and the lands themselves gradually passed under the authority of representatives of the elite of society. The cities turned into large agglomerations that unite several settlements.

According to the researchers, an extensive approach to agriculture provided food for the inhabitants of cities, but when changing political conditions or natural disasters, often put the city’s life in jeopardy.

Earlier, scientists discovered how the combination of different crops allowed one of the most ancient civilizations of the Earth to survive for two thousand years.