It became known when people divided into races 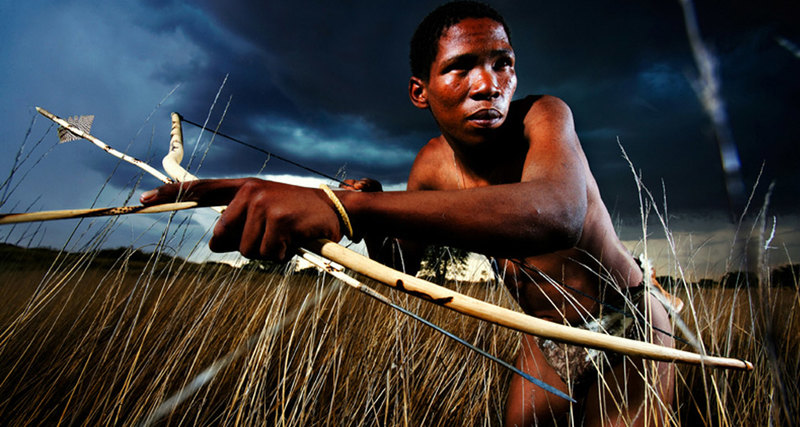 The scientists established the time of separation of Homo sapiens into separate groups, later isolated from each other and transformed into modern races. It turned out that humanity began to be painted in different colors about 260 thousand years ago.

The search for the very first people leads two kinds of scientists. The first – archaeologists and anthropologists – are looking for ancient bones and determine their age, the latter chiayut the genome.

The most ancient remains of people, anatomically not different from modern, were found in the territory of Morocco; Their age is about 300 thousand years. The most ancient DNA from modern people boasts bushmen – representatives of a small African nationality, which differ so much from Caucasians and from representatives of the Negroid race, that they were separated into a separate race – the Kapitan (Khoisan) race. Capoeids separated from the rest of humanity 100-160 thousand years ago.

The oldest sites of the ancestors of modern Bushmen are found in South Africa. Of the remains of seven people found in the area of ​​three different South African sites of the Stone and Early Iron Ages, DNA was extracted; After analyzing it, the geneticists established that the remains belonged to the carriers of the mitochondrial haplogroup L0d, which is also found among modern inhabitants of Africa south of the Sahara – native speakers of Bantu. A comparison of fossil genotypes with archival data on the genotypes of Africans showed that the remains of the Bronze Age belonged to the capoeids, but the remains of the Bronze Age belonged to people who were relatives of native Bantu speakers.

Anthropologists have also been able to disclose some details of an early human history. To do this, the relatively well-preserved genome of the boy from Ballito Bay came in handy. His DNA remained untouched by genetic blending, which allowed scientists to assess the extent of the divergence of hunter-gatherers from KwaZulu-Natal and other peoples. For this, the DNA of the boy and 12 other genomes belonging to archaic and modern people were compared. According to the results obtained, the ancestors of Khoisan peoples separated from the rest of Homo sapiens 285-365 thousand years ago.

Earlier it was believed that the oldest division of Homo sapiens into separate groups occurred approximately 160-100 thousand years ago. The new dating is almost half the time that passed after the Neanderthals (Homo neanderthalensis) and the Denisians (Homo denisova) separated from the main branch of Homo 700-765 thousand years ago. According to the researchers, H. neanderthalensis and H.denisova separated from each other almost simultaneously with the division of H. sapiens into groups.

Thus, the results obtained by scientists postpone the beginning of the process of the division of mankind into races for almost 100-200 thousand years. This occurred before H.sapiens left Africa (one hundred thousand years ago), moving to the Middle East and Europe.